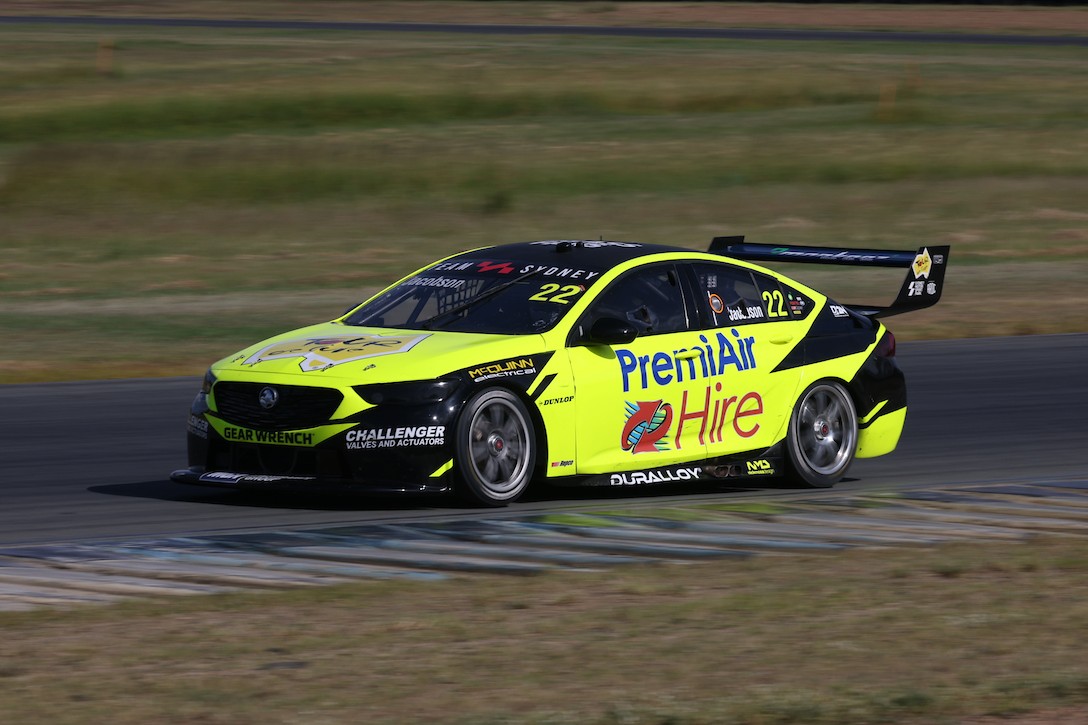 Garry Jacobson has revealed he was enticed to Team Sydney after it recruited Fabian Coulthard.

Jacobson and Coulthard form an all-new driver line-up for the Tekno-run team, which returns for a second campaign under the Team Sydney banner.

The team clinched a major coup with the signing of Coulthard, who became a proven winner and title threat in his time at Shell V-Power Racing.

Coulthard, who has won 13 championship races and is closing on 450 race starts, had a solid maiden Team Sydney hit-out alongside Jacobson at Queensland Raceway last week.

"It was a massive convincing point when I was doing my contract negotiations," he told Chad Neylon reporting for Supercars.com.

"I wanted to be with a driver that could push me.

"Last year working with the SuperLite programme was good, but I've got to remember that I've still got to get better and better every year.

"We've got a similar [driving] style, we're both left-foot brakers.

"When it comes to setting the cars up, we'll have similar interests.

"He's a great guy as well, I've spent a lot of time with him, we get along really well."

Jacobson impressed in his first track action with the team, completing a solid day of running in official pre-season testing at Queensland Raceway. 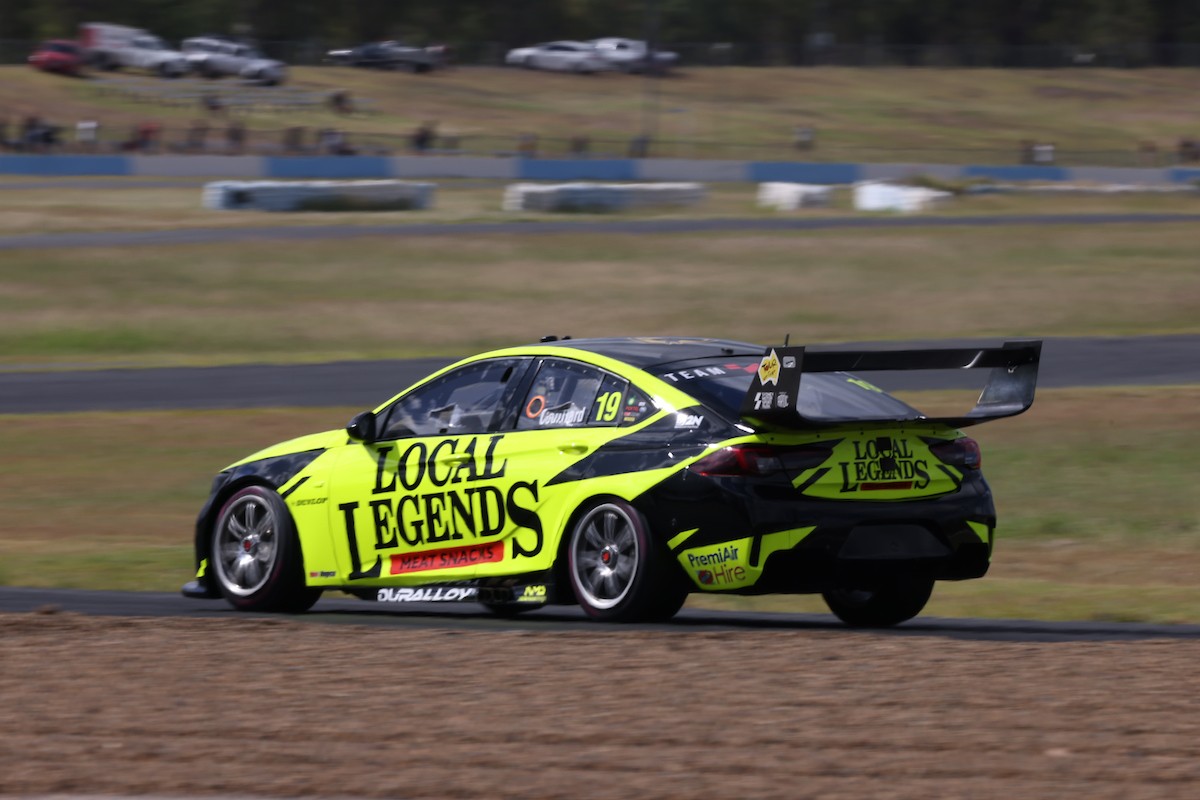 The 2016 Dunlop Super2 Series champion completed nearly 100 laps aboard his #22 Commodore, and despite the hot weather wreaking havoc, Jacobson was pleased with his seat time ahead of his Team Sydney debut at Mount Panorama later this month.

"It's been a really good transition for me," he said.

"I've had a great time, talking with [team owner] Jonathon Webb and getting to know all the guys at the workshop.

"It's that simple thing that everyone gets bored of; get in the seat, get it fitted in the car, find where all the buttons are.

"Today's been pretty smooth, it was pretty hot, it was a little bit tricky for testing.

"The main thing is that we end up comfortable by the time we finish the day and head to Bathurst."

Jacobson will make his competitive Team Sydney debut at the Repco Mt Panorama 500. Tickets are on sale now.