‘What a thrill’: Ambrose cuts laps in Davison Mustang

Marcos Ambrose has labelled his first laps in a Supercar since 2015 as a "thrill”.

It comes as Ambrose joins the broadcast for this weekend’s Beaurepaires Tasmania SuperSprint.

The Ford legend’s five laps of the Symmons Plains circuit were his first behind the wheel of a Supercars since the 2015 Gold Coast 600. 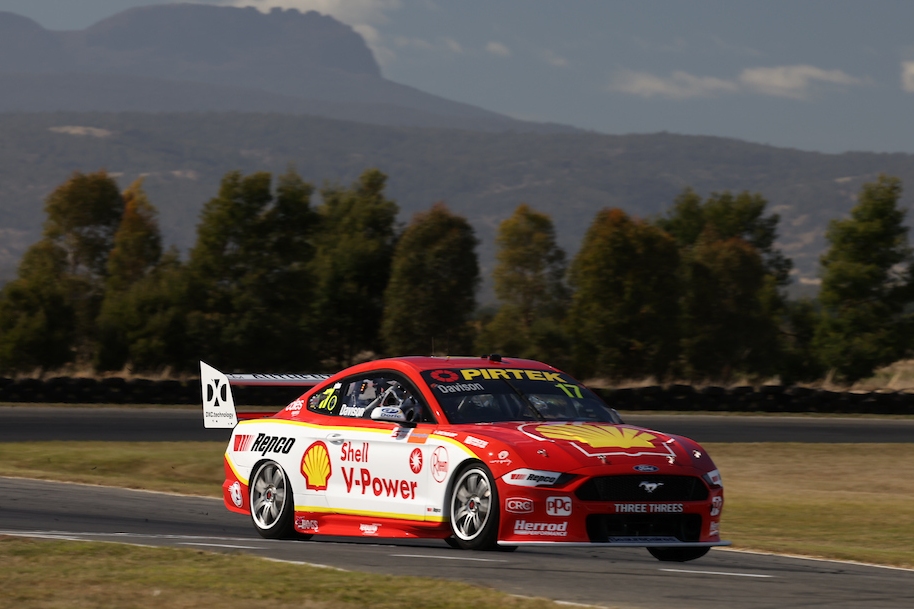 The #17 Mustang on track

“Will was looking quite nervous, wasn’t he,” Ambrose joked on the broadcast.

“What a thrill. It’s been a long time since I’ve sat in a race car.

“The last time in earnest was the Bathurst 1000 in that car back in 2015, so it’s been a long time between drinks.

“A lot of power, a lot of grip, a lot of side-bite. But what really impressed me was the car was moving like an old Supercar was.

“It was pitching under brakes nicely, a lot of lateral movement.”

With the help of the Shell V-Power squad, Ambrose gained accreditation to drive the car.

It marked a return of sorts for the 28-time race winner, who raced for the Ford team in 2015. 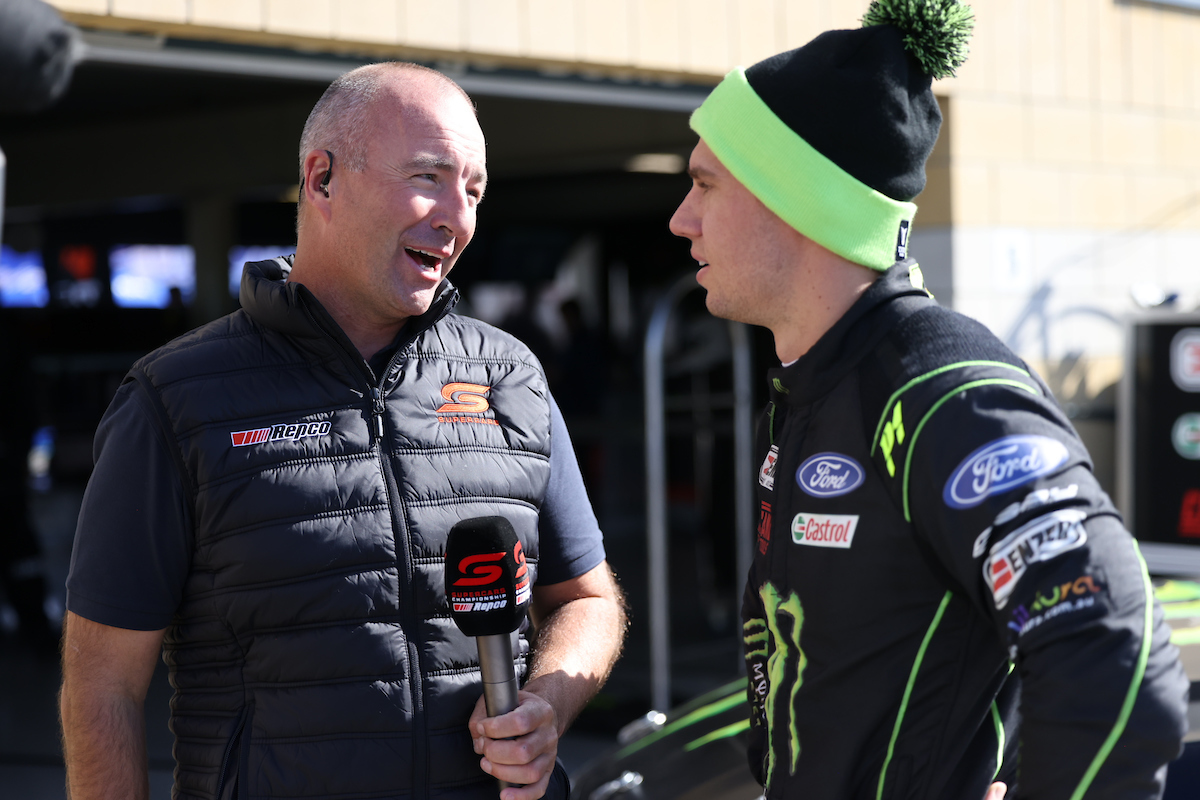 “It was a lot of fun, a big thank you to everybody,” he said.

“Ryan Story, and everyone at DJR for putting the deal together.

“What a great blast, and for Will for donating his car. I was very careful.”