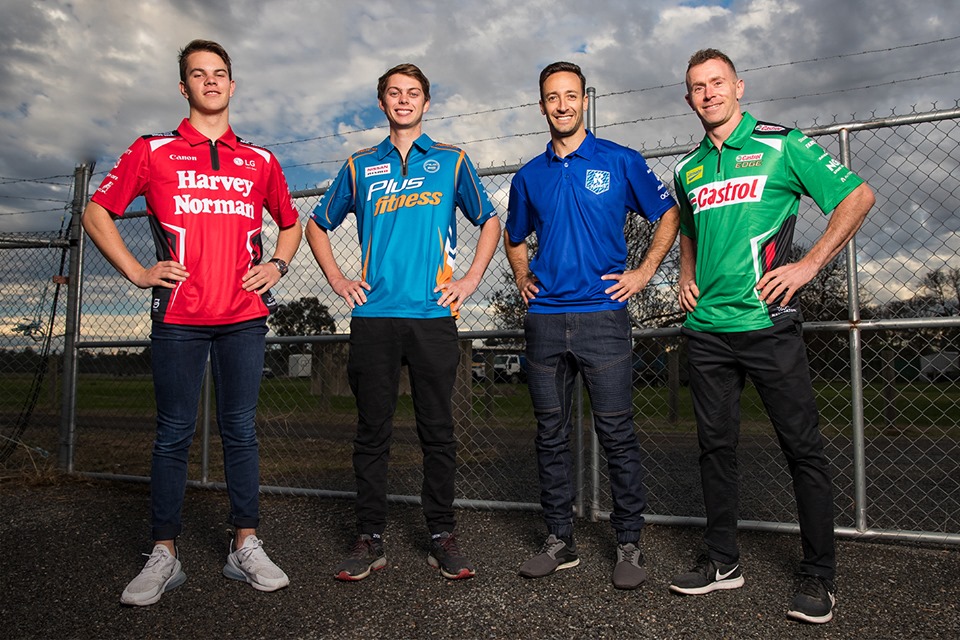 Kelly Racing has locked in its full PIRTEK Enduro Cup line-up for 2019, confirming the retention of Alex Rullo and Dean Fiore.

Fiore has been with the squad since 2013, enjoying a six-year stint alongside Michael Caruso.

“It’s just like coming home again for me, going back into a bit of motor racing and walking back into the Kelly clan it’ll be business as usual,” said Fiore.

“I absolutely love my time there and really looking forward to pairing up with Garry.

“It’s interesting because Garry has done six years of Super2 so yes he’s a rookie in Supercars but he’s not really a rookie when it comes to driving a Supercar so he knows exactly what he’s doing.

“I’m there to back him so I’ll be just be doing my job so I’m really excited about driving with him.

“Garry was my team-mate at Matt White Motorsport [in Super2 in 2018] and we had some good battles so it’ll be great to actually drive alongside him this year in the Enduro Cup.”

Rullo is running two programs with Kelly Racing in 2019, combining his enduro campaign with a TCR season aboard one of its Holden Astras.

“It’s great to be able to partner with Simona once again for the Supercars Enduro Cup, I’m stoked that the team chose to put me in their Supercar again and Simona has been good to work with in the past,” he said.

“I did Super2 last year full-time and this year I’ve moved into TCR with Kelly Racing so it’s great to be able to continue my relationship with the team.”