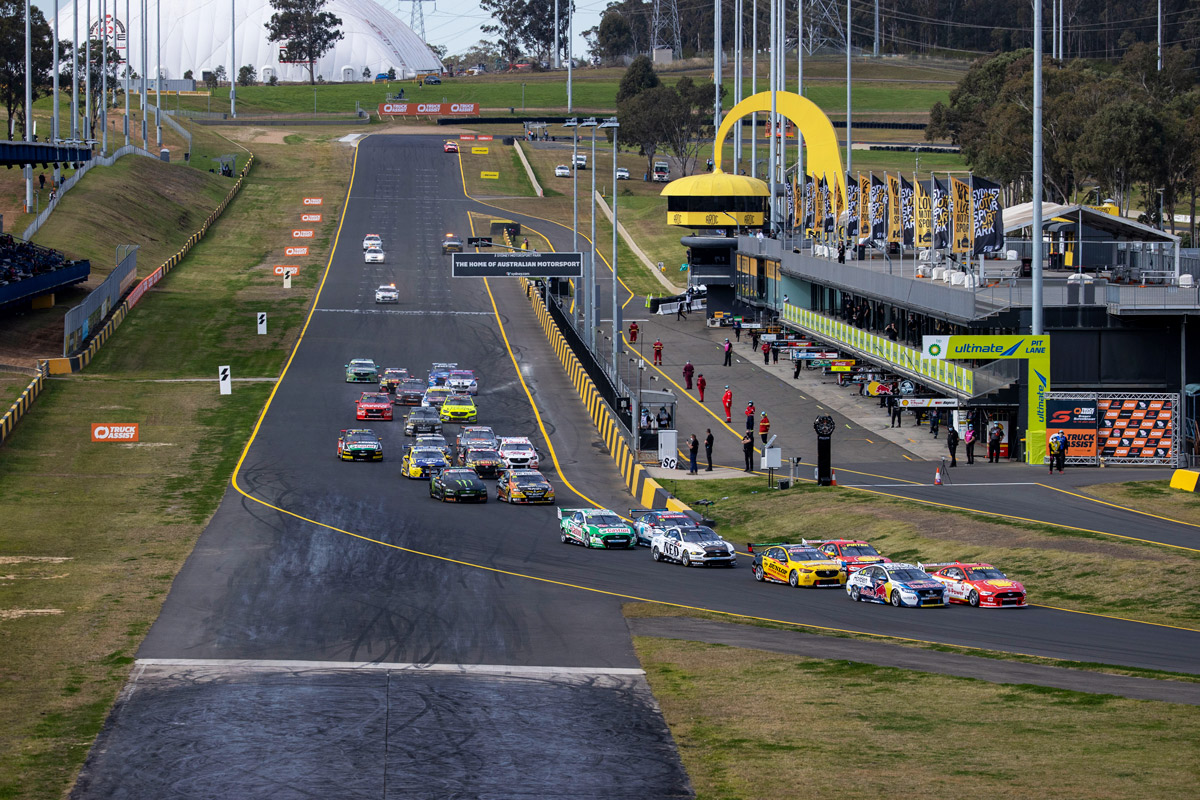 Supercars legend Mark Skaife has led calls for a return to recognising an overall round winner, following a chaotic Truck Assist Sydney SuperSprint.

Under a new format debuted this weekend, each driver had two sets of soft tyres and three sets of hards to spread across three 32-lap pitstop races.

While running both compounds at once remained prohibited, teams otherwise had free rein on how they deployed the tyres, leading to vastly diverging strategies.

Regular frontrunners like Shell V-Power Racing and the Red Bull Holden Racing Team spread their softs out over two or even three races to maximise their overall points haul.

However, many others used both soft sets in a single race, including all three that finished on the podium in the final heat; Jack Le Brocq, Andre Heimgartner and Todd Hazelwood.

The top three on overall points for the weekend were Scott McLaughlin, Nick Percat and Fabian Coulthard, who finished 14th, 11th and 13th in the final race respectively.

Shane van Gisbergen was meanwhile fourth overall, despite having a relatively unseen run from 22nd to 12th on Sunday afternoon.

Supercars moved away from recognising an overall round winner and podium placegetters in 2009, instead putting an emphasis on the individual races.

Five-time Supercars champion-turned-commentator Skaife believes the nature of the format debuted in Sydney means that strategy needs a rethink.

“The winner of the weekend is the crucial part,” he said.

“It was great to see three young blokes on the podium at the end, but when the biggest audience is captured on a Sunday afternoon I want to know who won the weekend.

“We should have a proper podium to celebrate the winner of the weekend.”

Asked about the legitimacy of race wins under the format, Skaife added: “If you take it across the span of the weekend, everyone has to make a pre-determined strategy and actually understand how you get the best from your weekend, so that’s ok.

“There are times when people put all their eggs in one basket and get a result, but it’s slightly false if you don’t actually say what is the real charter of the weekend?

“The real charter is who won [across] the three races and that was Scott.”

Further analysing the format, Skaife echoed Scott McLaughlin’s opinion that the Top 15 Shootout should be a level-playing field, while also noting issues in communicating the tyre strategies to fans.

“We need to be able to explain what tyres are on the car at the time and how many kilometres those tyres have done throughout the course of the weekend, so that if you’re in your lounge room you actually understand what’s going on,” he said.

“That’s a very hard sell at the moment in terms of what tyres are on the car at what time.” 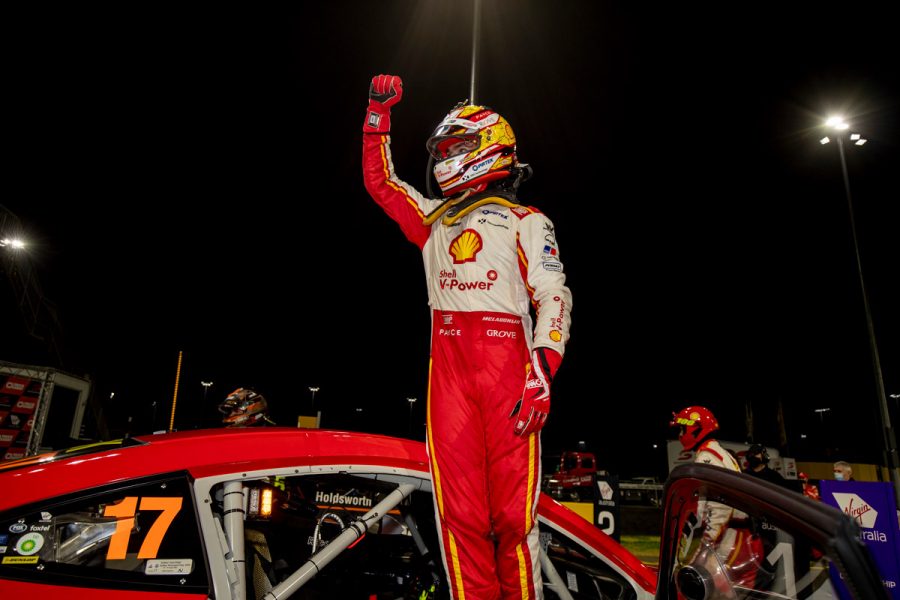