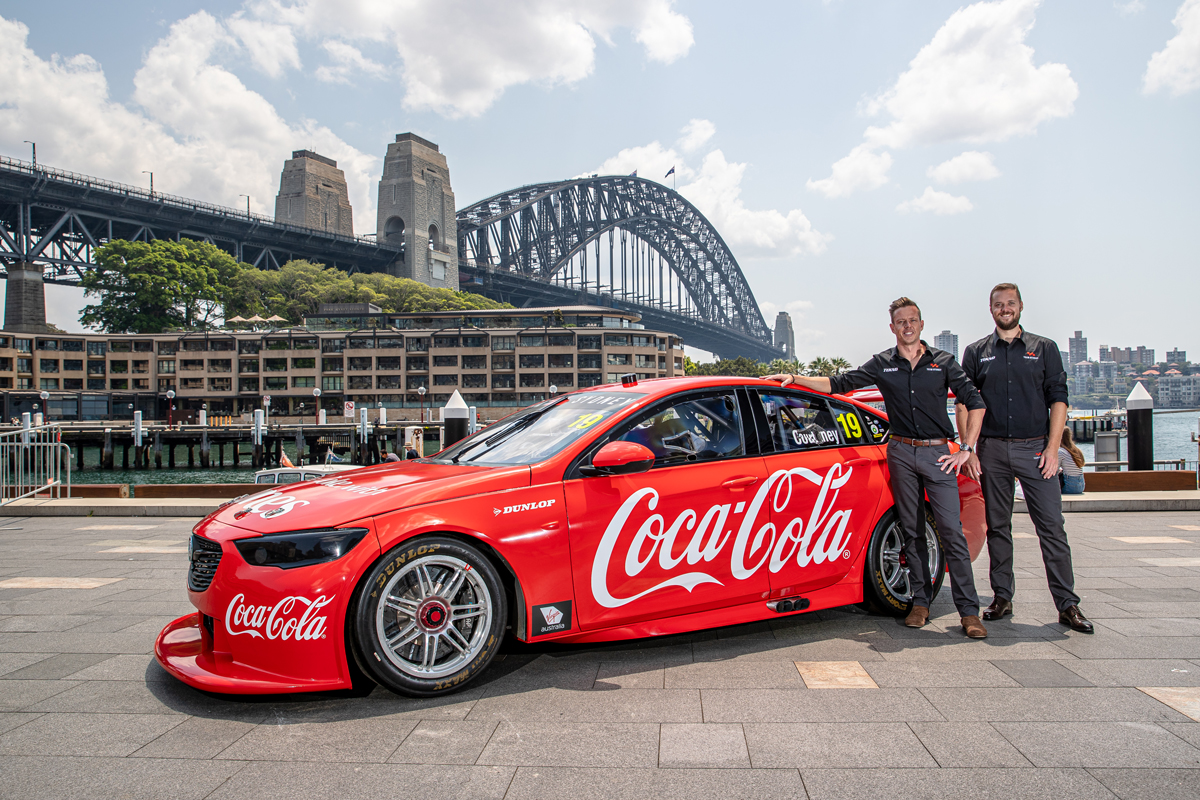 Team Sydney will move into a temporary facility at Sydney Motorsport Park immediately after the Superloop Adelaide 500, team owner Jonathon Webb has confirmed.

Webb and star driver James Courtney were on hand at the Supercars season launch in Circular Quay this morning to show off their Coca-Cola liveried #19 Commodore.

The duo had made a conscious decision to keep a low profile in recent months, which had triggered doubts around the project.

Webb though was excited to reveal a link-up with the soft drink giant; the level of which is yet to be confirmed.

He noted announcements about the driver and backer of the team’s second car were imminent; as is confirmation of Courtney’s locked-in race engineer.

One element Webb could confirm is the team will officially move from Tekno Autosports’ Gold Coast base to Sydney on the way back from the season-opening round later this month.

“So the truck and everything will go straight to Adelaide and then on the way back from Adelaide we’ll become NSW residents,” he told Supercars.com.

“It was just a little bit too hard to try to build cars, move the team and everything else so it makes sense to put the team in place where we need it to be and be ready to roll out in NSW from there.”

The squad will then shift into a permanent facility at Sydney Motorsport Park upon its completion – commonly mentioned as being in time for season 2021. 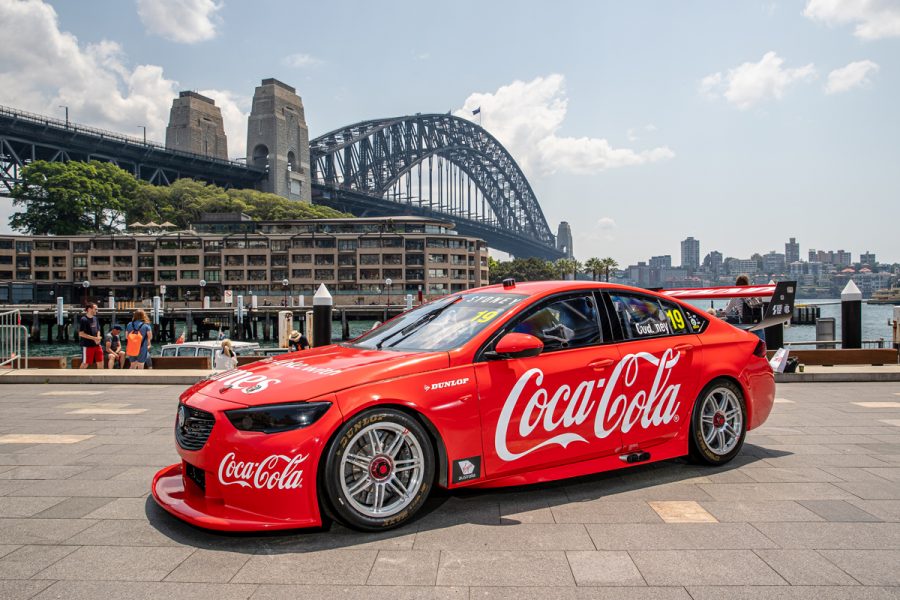 As for their staffing situation?

“There’s a handful of key people that are going to make the move with us,” Webb continued.

“There’s obviously a few more to continue to build on. It’s important to have some strong Sydney mechanics and strong Sydney supporters that are working with us.”

Despite a lacklustre 2019 campaign as Tekno Autosports – not recording a single top 10 result – Webb is certain better things are in store under their new moniker and with 2010 champion Courtney at the wheel.

“James is well known to put on a good show at Adelaide,” he said of their upcoming track debut.

“From my side he’s probably got the best car he has had in a long time, so we’ve just got to put on a good show as a team and make Team Sydney proud.”

Webb added tie-ups with powers such as the NSW government and Australian Racing Drivers' Club were an even bigger strength “than I probably could have ever imagined” and he was pleased to prove naysayers wrong.

“It’s just awesome to get out here and get James hanging with his new car and show the world that Team Sydney is here and we’re ready to go racing,” he said. 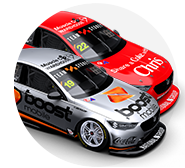