"We won't make that mistake again"

“We won’t make that mistake again”

"We won't make that mistake again" 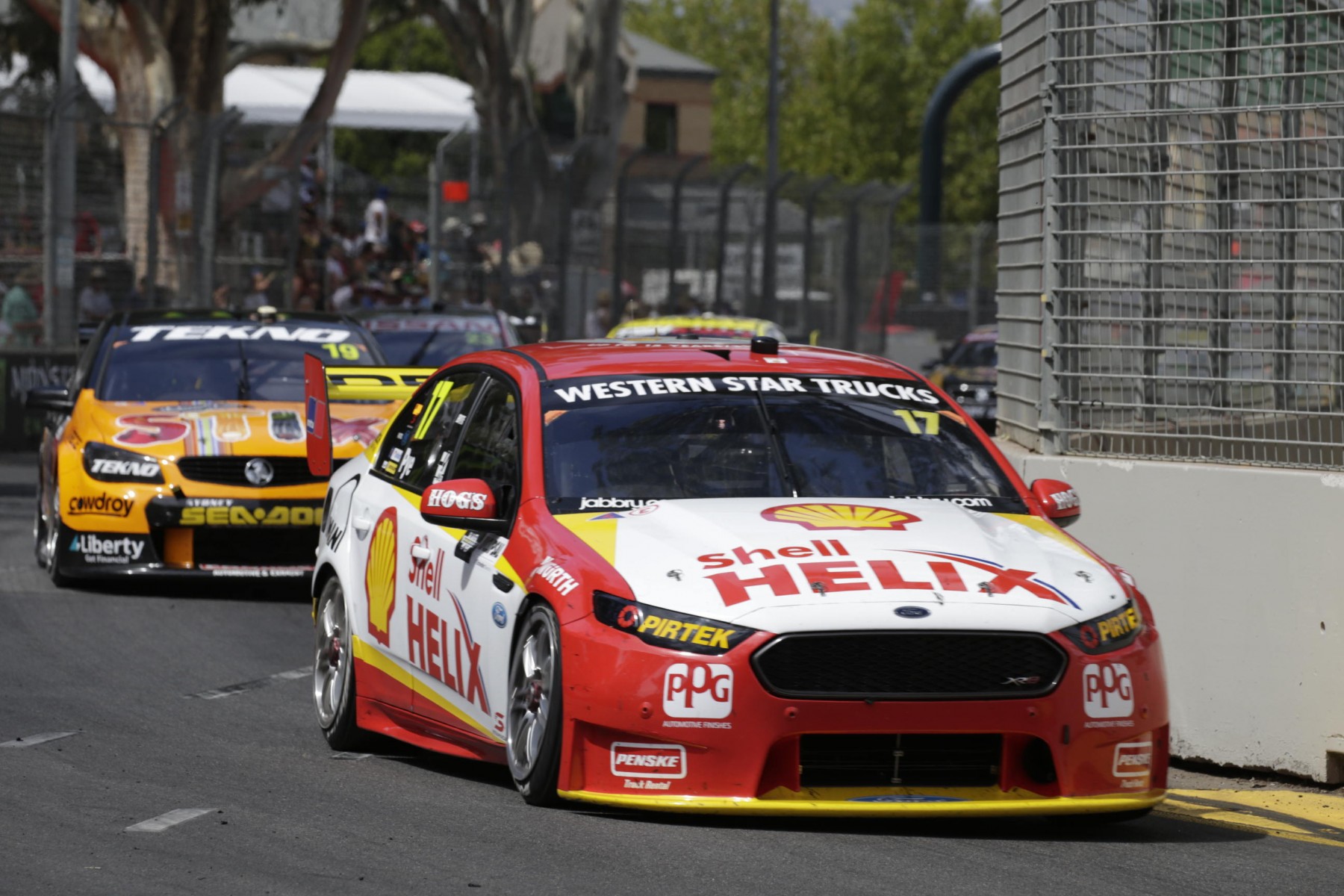 The bungled pit-stop that ended pole qualifier Scott Pye’s shot at hometown glory in the opening race of the Clipsal 500 is the sort of issue DJR Team Penske needs to eradicate to achieve its front-running goals says managing director Ryan Story.

Pye qualified on pole for the first ever soft tyre race at the Adelaide parkland circuit, ran second early behind Red Bull’s Jamie Whincup but then dropped out of contention because of a rattle-gun issued during his pit stop in his Shell Helix Ford Falcon FG X.

The car was dropped before the left rear wheel had been properly secured and had to be raised again so it could be secured.

Pye ended up finishing 11th in the race, immediately behind team-mate Fabian Coulthard who qualified 13th.

“For us to gain good results we have to make sure we make no mistakes and have no issues. We have to execute better,” Story told v8supercars.com.

“When we get everything right we will be where we want to be.”

Story wouldn’t divulge the specifics of the rattle-gun issue but made it clear a lesson had been learned.

“We won’t make that mistake again,” he said. “As a group we are collectively trying to push forward and in the off-season we have done a lot in terms of bringing new people together.

“We have a lot of experienced guys, but a lot of this stuff is new and we need to make sure we are giving them what we believe are the right tools to do the job.”

“I think the best we could have hoped for was fourth or fifth place, but still for us that would have been a good result.

In its second year under the ownership of US motor racing mogul Roger Penske, DJR Team Penske has expanded from one to two cars and added seven extra staff to its head count including the recruitment of two new race engineers.

Story said that meant there were inevitably going to be issues as the crews melded together.

“Pole yesterday was a fantastic achievement but the learning curve is still there.

“Our expectation is to be competitive and ideally we would like to be in the top five and have two cars in the top 10.

“We have very ambitious goals but to get there we have to get everything right We have to execute.

“At the moment we are not doing that, but we understand it is going to take a bit of time to get there.”

05/03/2016
Stay In The Know
Sign up to the Repco Supercars Championship Newsletter
We use cookies to ensure that we give you the best experience on our website. If you continue to use this site we will assume that you are happy with it.Ok