‘We delivered’: Kosteckis impress after rebuild 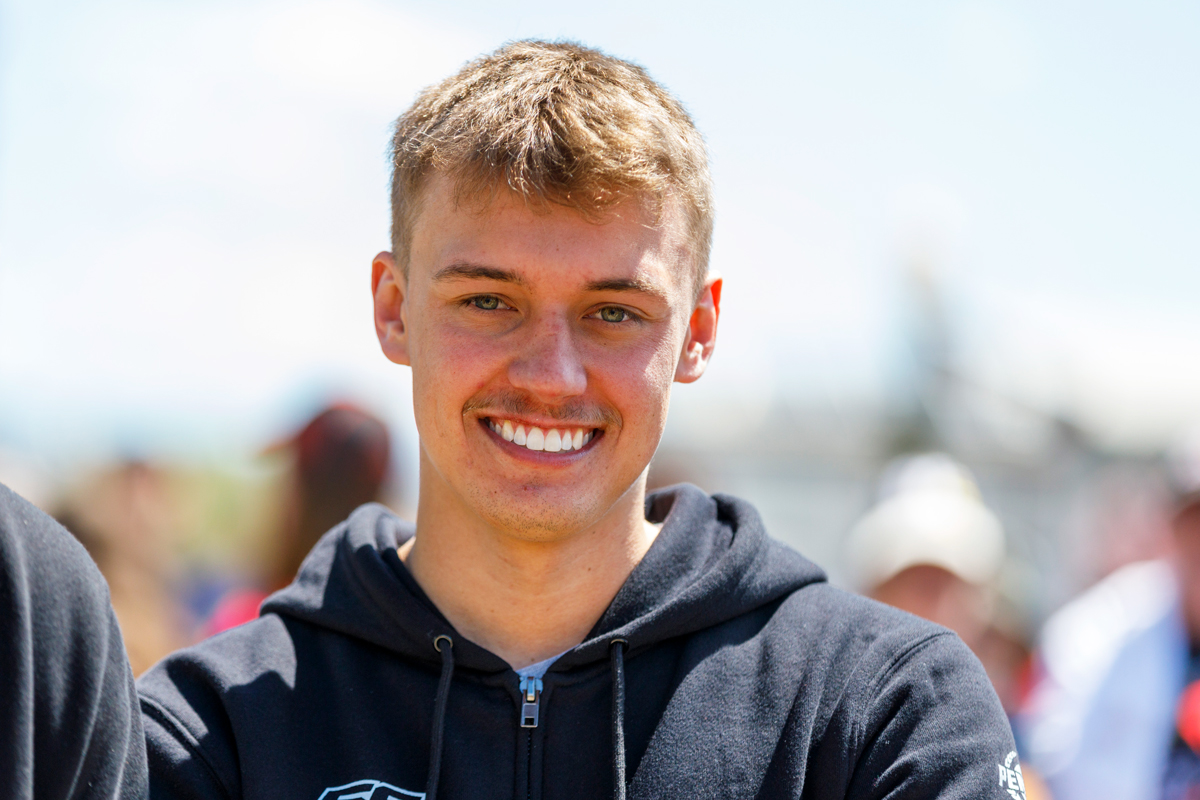 One of the unsung hero stories of the Vodafone Gold Coast 600 came from the rookie Kostecki Brothers Racing wildcard outfit.

The team endured a debut from hell at Bathurst last month, crashing on three occasions, plus a medical scare for primary driver Brodie Kostecki that delayed the start of the Great Race.

The last of those crashes came with 48 laps to go in the 1000km classic, with Jake Kostecki at the wheel, and left the team’s small workforce with a mountain to climb to make the Surfers Paradise street race less than a fortnight later.

They overcame that hurdle to rebuild their #56 ZB Commodore in time and went on to prove they can cut it at the top level. 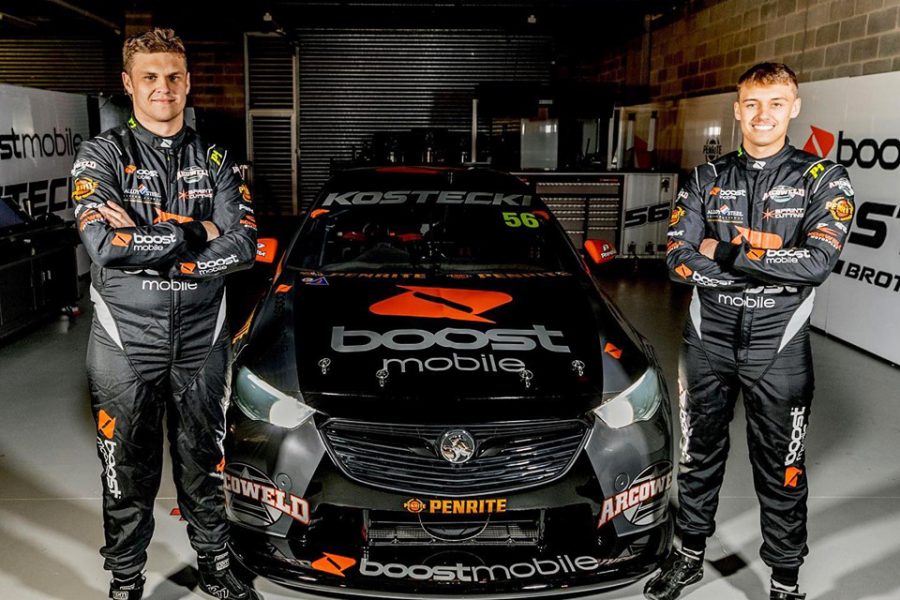 In their first ever laps around the brutal circuit, Brodie and Jake spent Friday practice nailed to last position on the timesheets, well off the pace.

They improved to qualify 23rd for the Saturday race, which they finished 18th, before progressing further the following day.

Brodie qualified 18th on Sunday – within a second of the fastest time of the session – and the cousins ultimately finished on the lead lap in 16th.

“It was a challenge also coming off the back foot in Bathurst, a couple of late nights to get the car ready for the Gold Coast… but we delivered in the race and we got a good result. 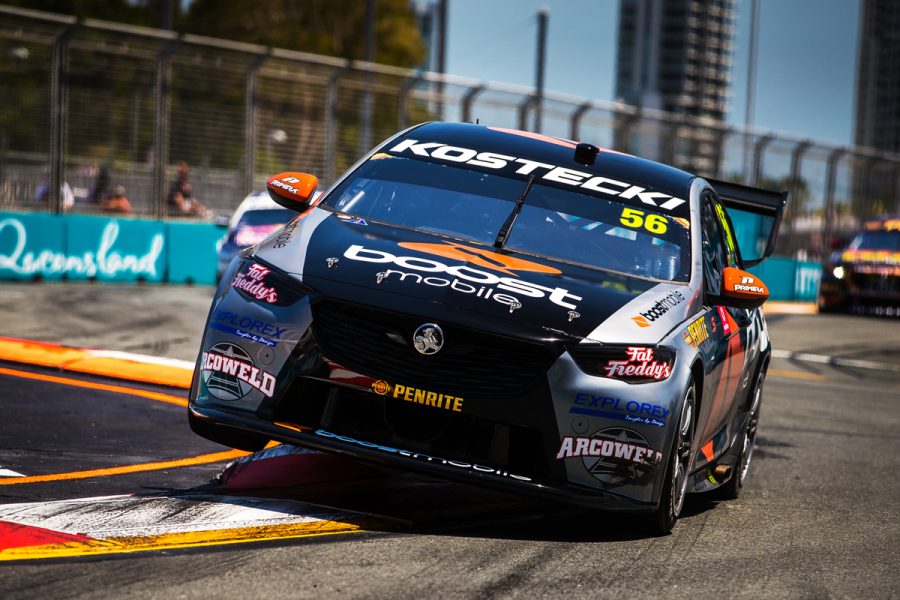 “We finished and we got a good result, and had good pace as well.”

Exiting the Gold Coast with a straight car means they’ll have a better run into the Penrite Oil Sandown 500 next week, which will mark the last of their three-round campaign.

“In Super2 last year, Brodie got the win [at Sandown] and I got fourth for the round so we know the track more than Gold Coast,” said Jake.

“We’re all looking forward to Sandown, I think we can have good pace there as well.”

Boost Mobile will carry their backing on the youngsters’ Holden through to Sandown.

Jake Kostecki  ›
Team Arcoweld Racing ›
Stay In The Know
Sign up to the Virgin Australia Supercars Championship Newsletter
We use cookies to ensure that we give you the best experience on our website. If you continue to use this site we will assume that you are happy with it.Ok