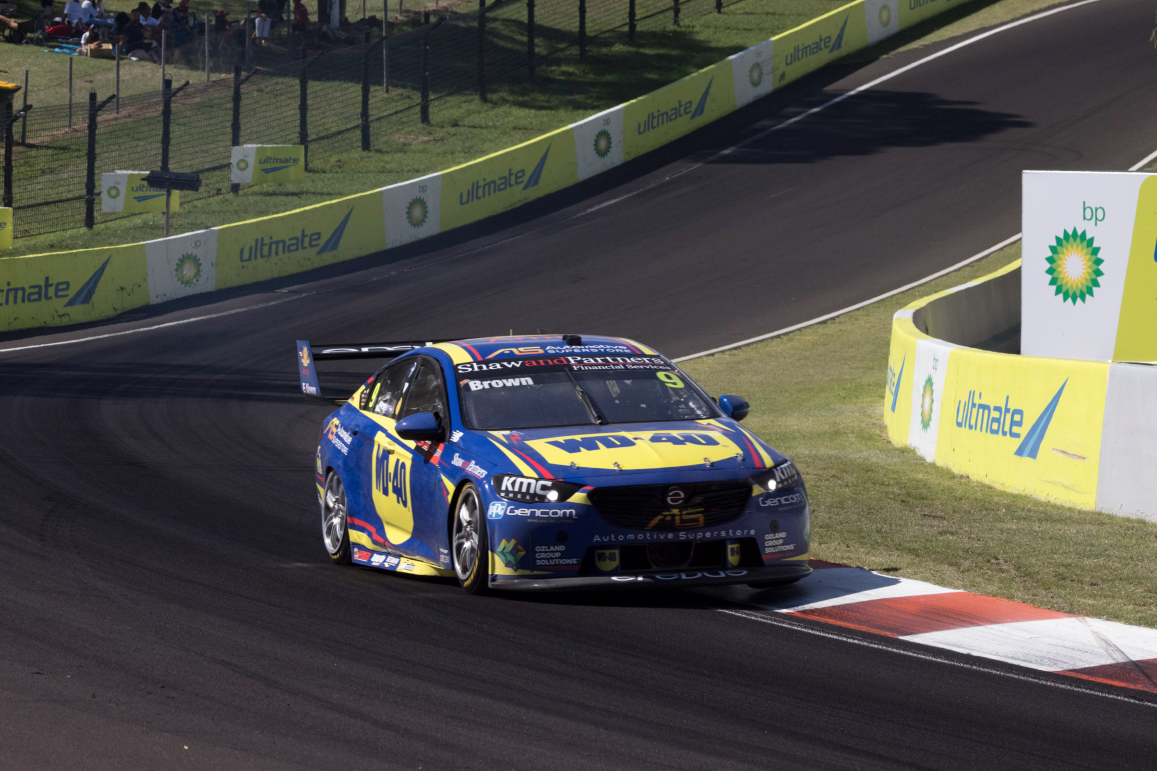 Will Brown will roll out in Sydney in the WD-40 colours he campaigned on his full-time debut in February.

Brown made his full-time debut for Erebus Motorsport in the blue and yellow WD-40 colours at the Repco Mt Panorama 500.

Having carried Pedders colours in Townsville, the 23-year-old will return to the WD-40 scheme next weekend.

The WD-40 colours didn't bring much luck in Bathurst, with Brown crashing in practice.

He has been a form performer since; Brown sits 10th in the drivers’ championship after seven rounds, just six points ahead of teammate Brodie Kostecki.

Brown's season-best finish remains fourth in Darwin back in June.

The Erebus driver has form at Sydney Motorsport Park; Brown won the first race of the 2020 Super2 event at the circuit.

"Since Bathurst, we’ve started to see some more consistent and positive results so I’m pumped to get WD-40 back onboard and hopefully I can put the car up the front," Brown said. 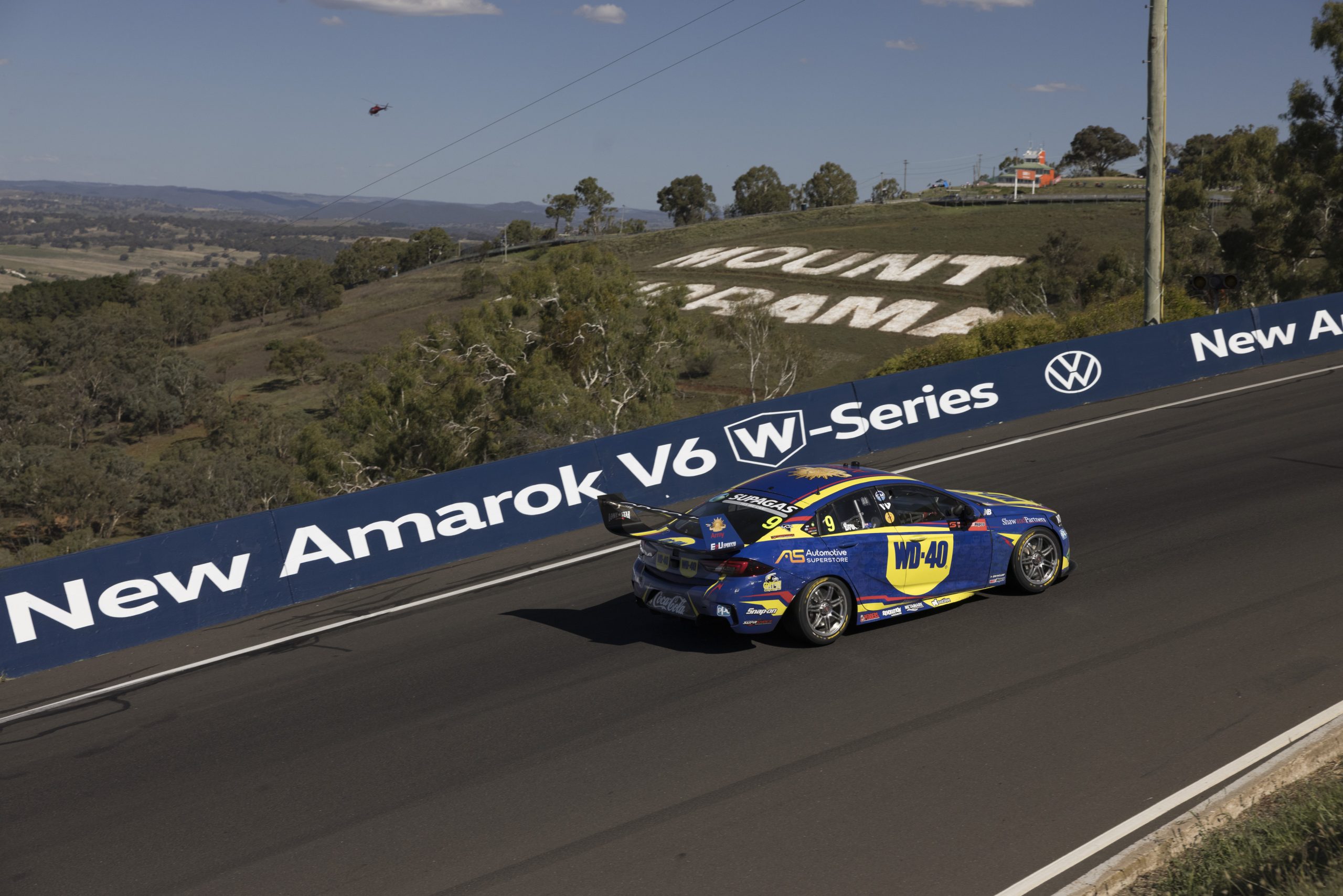 "I’ve done a little bit of racing under lights but from what I’ve seen Sydney Motorsport Park has done a fantastic job to light up the track, which will be awesome for us drivers and great for the crowds.

"I’m feeling great heading into the next couple of rounds, I’ve been rewatching footage and am just so keen to get back racing and be on the road with the team."