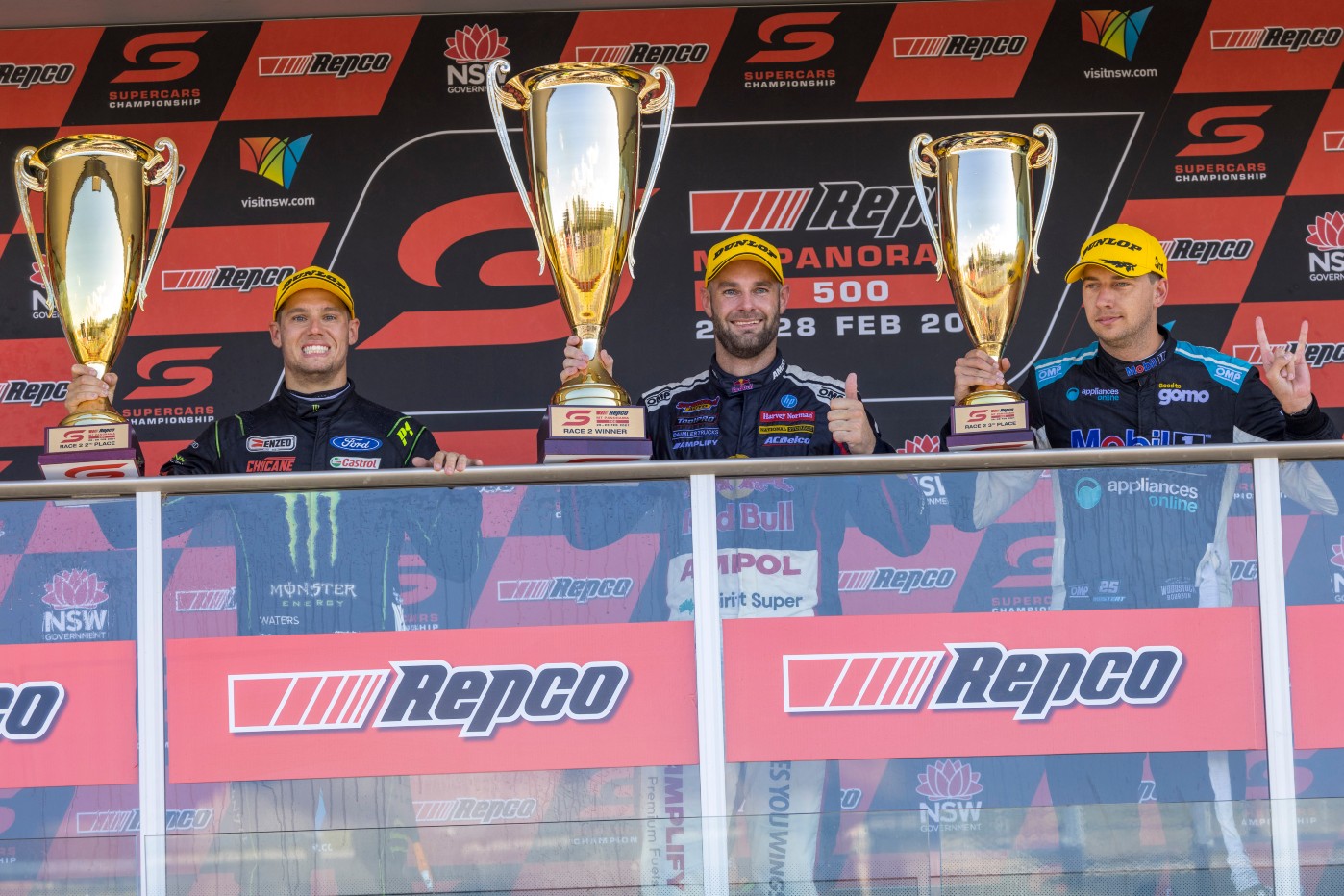 Cameron Waters and Shane van Gisbergen remained coy on their 2021 title prospects despite impressive showings at the Bathurst season-opener.

However, Tickford Racing driver Waters, who finished second overall in 2020, is already 117 points off the championship lead.

It comes after the Monster Energy Mustang pilot was consigned to 20th in Race 1 after he suffered a power steering issue.

The Ford driver has seemingly been identified in as a key title threat by his rivals following the furore surrounding his Sunday shootout actions.

Regardless, Waters admitted that his Saturday dramas, after he clinched pole, could already have scuppered his 2021 title bid.

"Obviously it's way too early to think about that," the 26-year-old said after Sunday's race.

"There's a lot of people who can win this championship this year. 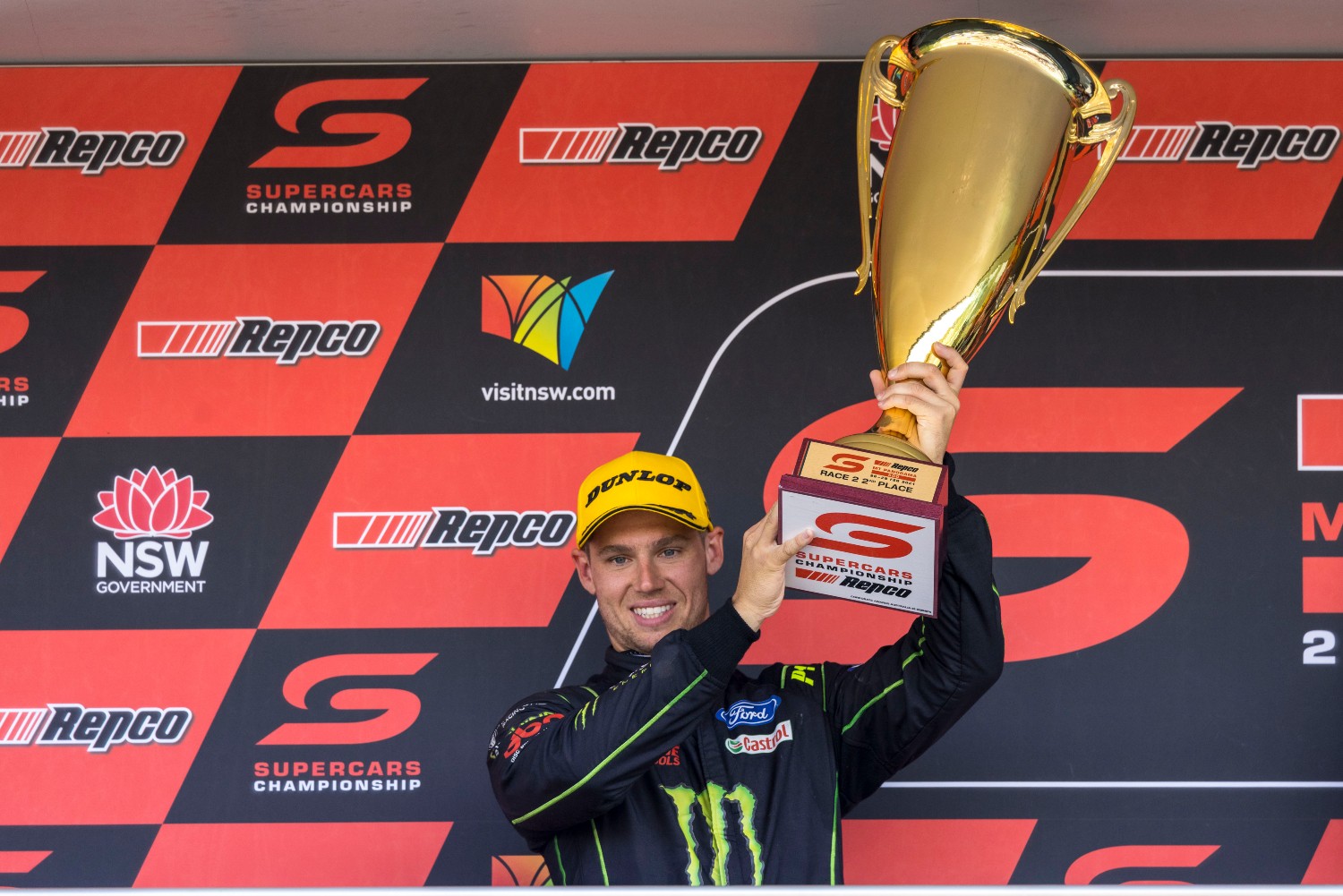 Waters recovered to second in Race 2

"You cant have bad luck, and I've already had a bit of bad luck.

"Things like that can write you off at the end of the year.

"For me, it's the same as what Shane said, just go out there and try and win races, and be up the front every weekend."

All three drivers enjoyed strong pace on the mountain, with Mostert topping both Friday practice sessions.

Of the three, only Waters has won at the championship's next venue, Melbourne's Sandown Motor Raceway.

However, after a weekend of contrasting fortunes, van Gisbergen expects the title fight to whittle down to three drivers by season's end, despite predicting up to six drivers have a shot.

It comes after van Gisbergen's teammate Jamie Whincup predicted up to 15 drivers were realistic title hopefuls.

"I think there are probably six guys who are going to be there," said van Gisbergen, who recently suffered a collarbone injury in a mountain biking accident. 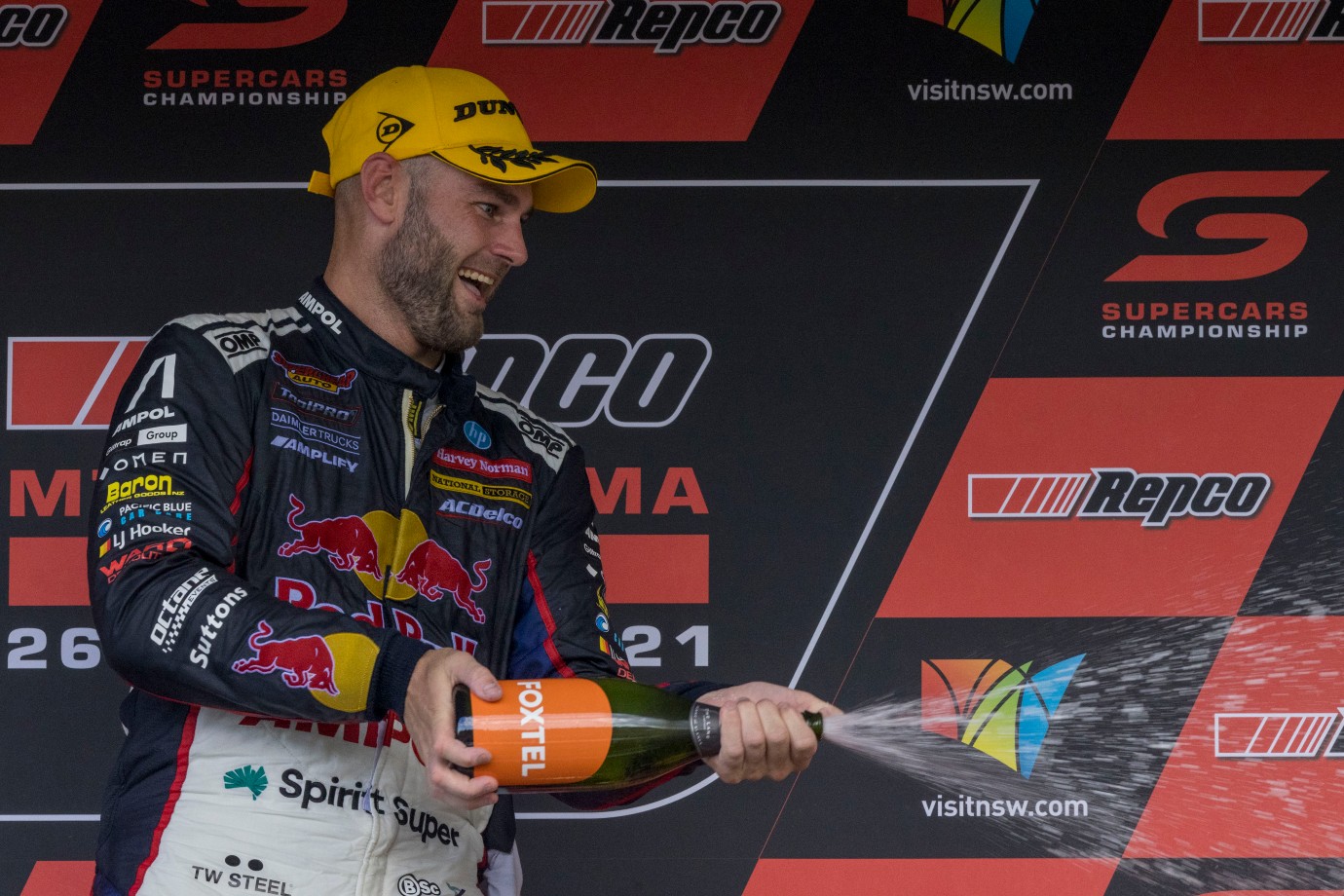 "Normally that's what happens, two or three guys will establish themselves.

"At the moment, there are probably six guys who are going to be up the front, I think."