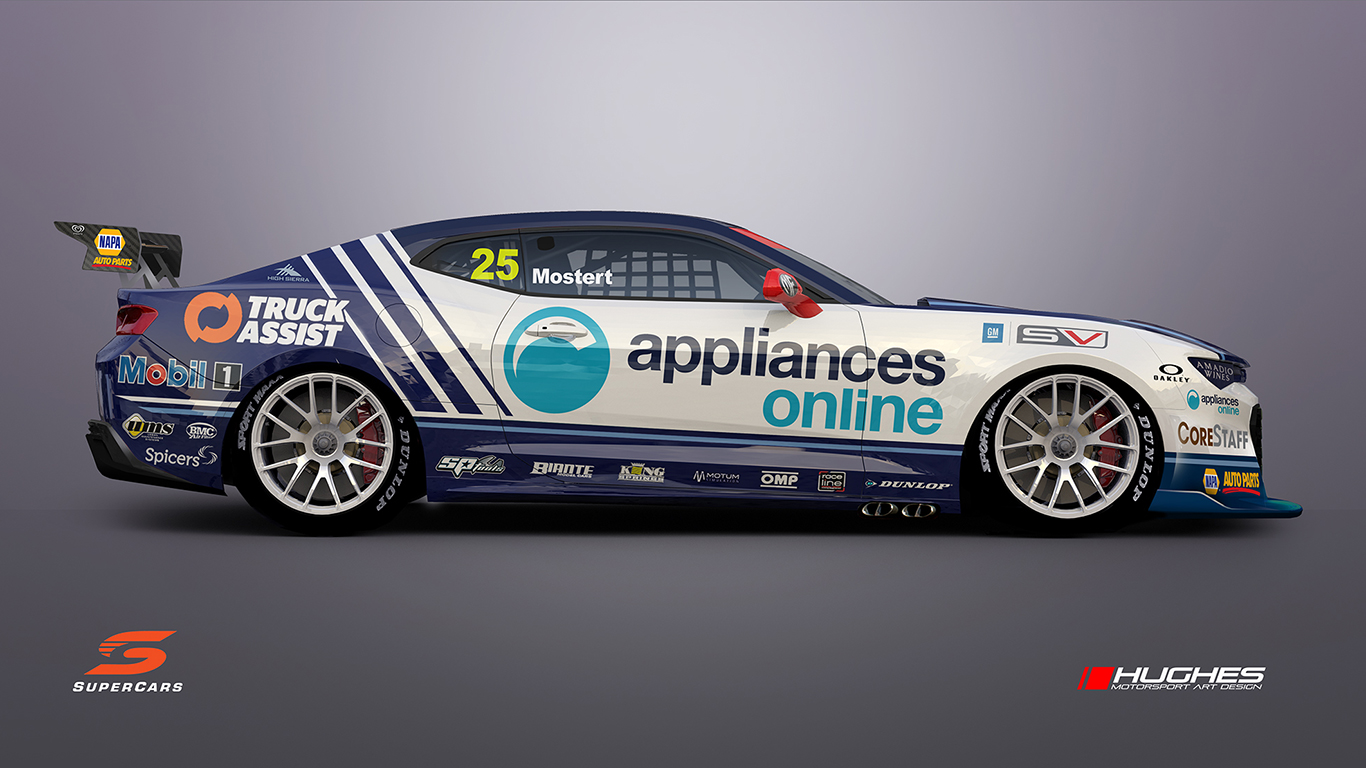 Ryan Walkinshaw says racing Chevrolet Camaros is an option for his team in 2022, but isn’t ready to commit to the American muscle car just yet.

Supercars this morning confirmed the Camaro will enter the category in 2022 thanks to the new Gen3 rule package, pitted against a restyled Ford Mustang.

Triple Eight has been appointed as the homologation team for the Camaro, with development already underway.

Supercars though will hold the Intellectual Property for the Camaro race car, meaning other teams may also adopt the two-door coupe if they choose.

Walkinshaw has long campaigned for a Supercars Camaro, thanks to his links to the brand on the road car side.

A render of what a WAU Camaro could look like was released this morning by Supercars, alongside Red Bull Racing and Penrite Racing variants.

However, Walkinshaw is keen on attracting factory backing for WAU, which he runs in partnership with McLaren F1 boss Zak Brown and Andretti Autosport.

"We haven't committed to anything for 2022,” said Walkinshaw when asked of his position on the Camaro.

“We still have some genuine interest from other manufactures that we're in discussions with.

“We'll make a decision about what product we end up running in 2022 probably towards the beginning or middle of next year.

“It's not a guarantee, but it's nice to have an option.”

The control Gen3 platform will be smaller and sleeker than the current Gen2 cars in a bid to attract new marques.

Walkinshaw is enthused by the rule package and says it’s important for teams to explore their options.

“I think it’s important that the teams, not just myself but other teams in pitlane take advantage of the opportunity with Gen3 and start pushing new manufacturers and try and bring them into the category,” he said.

“The category will be strong with Camaro and Mustang, but it’ll only be stronger if there’s a Camaro, a Mustang and one or two other brands as well.

“I’d like to try and be a part of that if the opportunity exists.

“[Gen3 has] given us some good ammunition to go and explore other opportunities as well, I think that’s a really, really important part of it.”