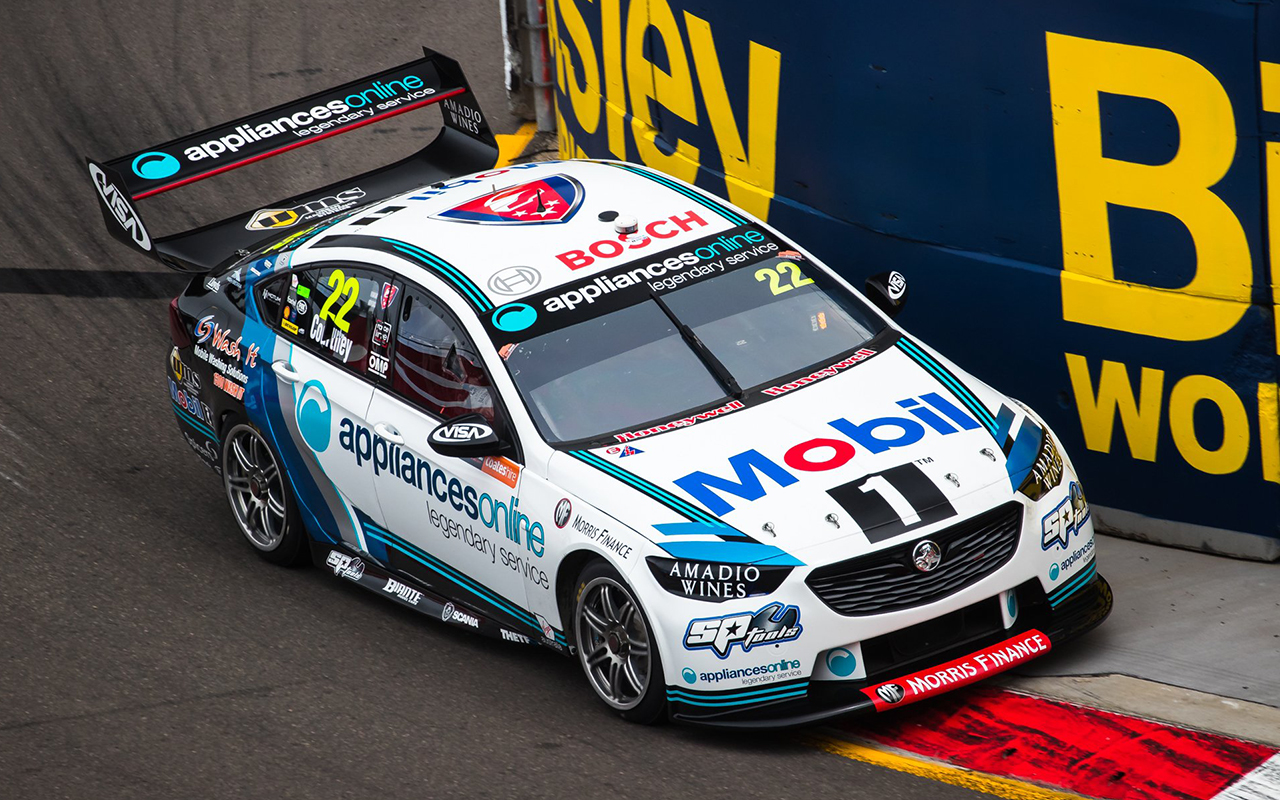 Walkinshaw Andretti United is helping Supercars with testing for a control 2020 damper at the Coates Hire Newcastle 500.

The category is set to move to a control damper for the first time next season, in a bid to level the playing field and reduce costs for teams.

Currently, teams can select from homologated dampers made by Sachs, Ohlins and Supashock, with the top end of pitlane split between the brands.

WAU usually runs Ohlins, but is testing Supashocks at Newcastle on behalf of the category as part of preparations for 2020.

Team co-principal Mathew Nilsson confirmed the team ran the Supashocks during practice and intends to continue with them throughout the weekend.

“We're just working through a programme,” he said.

Supercars’ Head of Motorsport Adrian Burgess explained that testing at an event was always planned as part of the tender and development process. 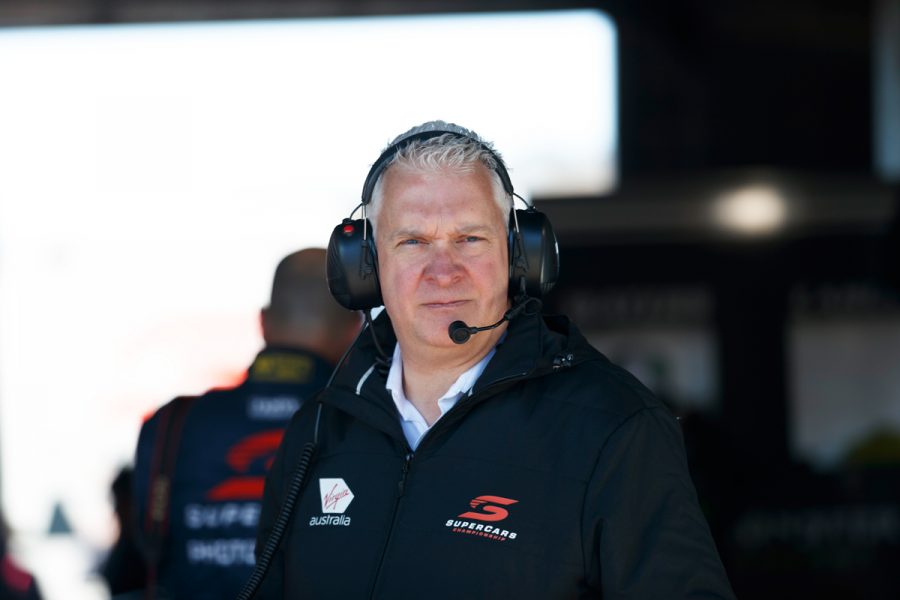 “Part of the whole tender process, the plan was always to try and run what was as close to the final damper spec as we can before the end of the year,” Burgess told Supercars.com.

“Just to get some mileage on it, to help some of the Commission members and the teams have confidence that the damper we’ve picked is fit for purpose.

“It’s not the final damper, so we’re not giving any one team any information that’s going to be relevant for next year, but some of the IP in the damper is new and some is used.

“At the time we made the decision to run it, they [WAU] weren’t fighting for the championship and we wanted to put it with a team that’d give it a proper run and feedback from experienced drivers.”

Burgess said this weekend marks the only planned track testing ahead of the final damper specification being delivered to teams early next year, but significant bench-testing has taken place.

“There’s been thousands of cycles on a damper dyno through a full temperature range,” he said.

“We’re already going through some of the reliability testing on certain components, that’s happening in conjunction with the track test.

“There has been a lot of work in the last few months, this is just part of the whole validation process.”