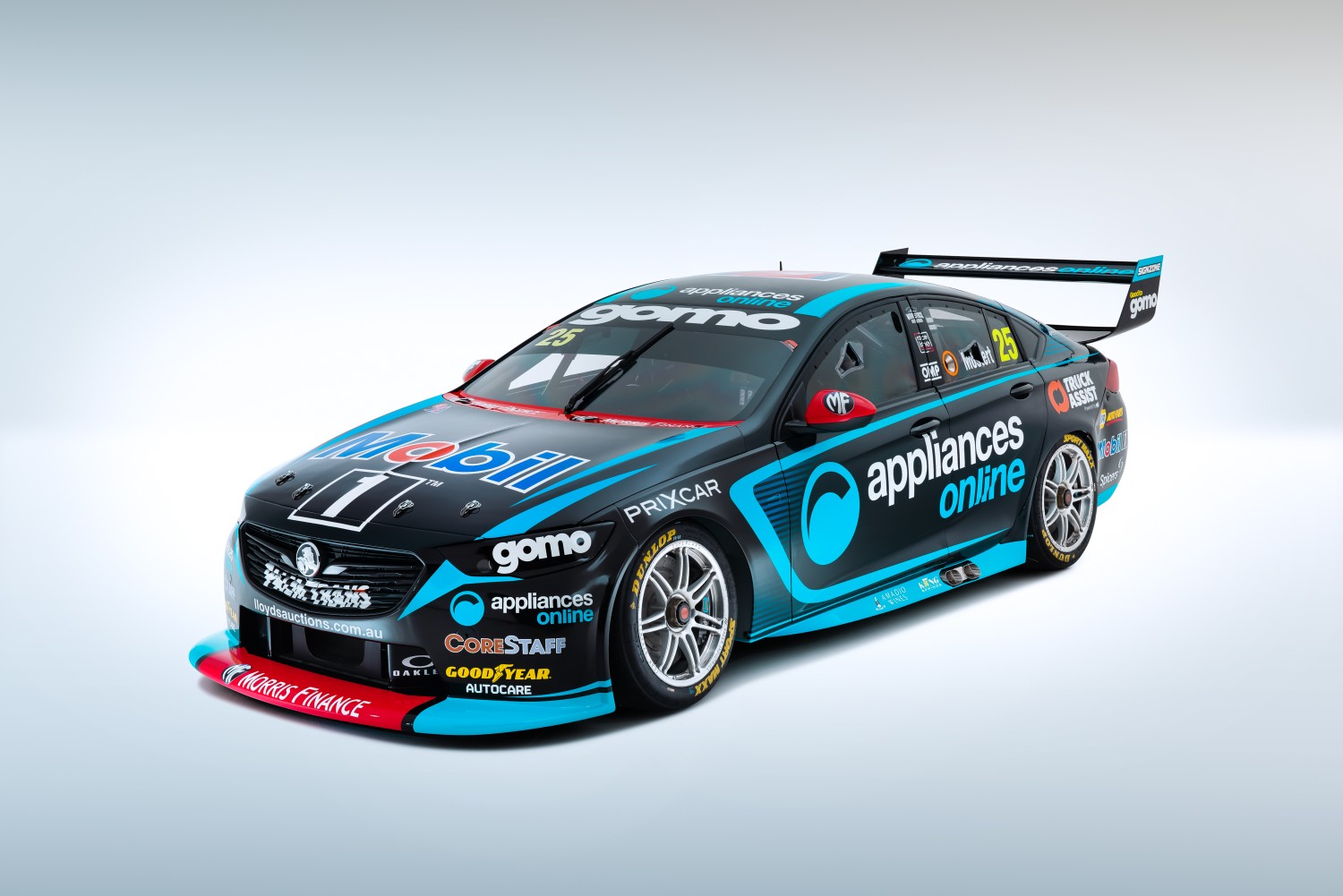 Mostert and Appliances Online return in 2021, with the 2014 Bathurst winner joining the Holden team in 2020.

The 28-year-old was one of the most consistent racers last season, recording the team's best championship result in nearly a decade despite falling short of race wins.

Mostert's 2021 campaign features a striking black and teal scheme, which has been brought to life by PPG, Spicers and Signzone.

Mobil 1 has also returned to its iconic spot on the bonnet, with Appliances Online running down the sides of the car. 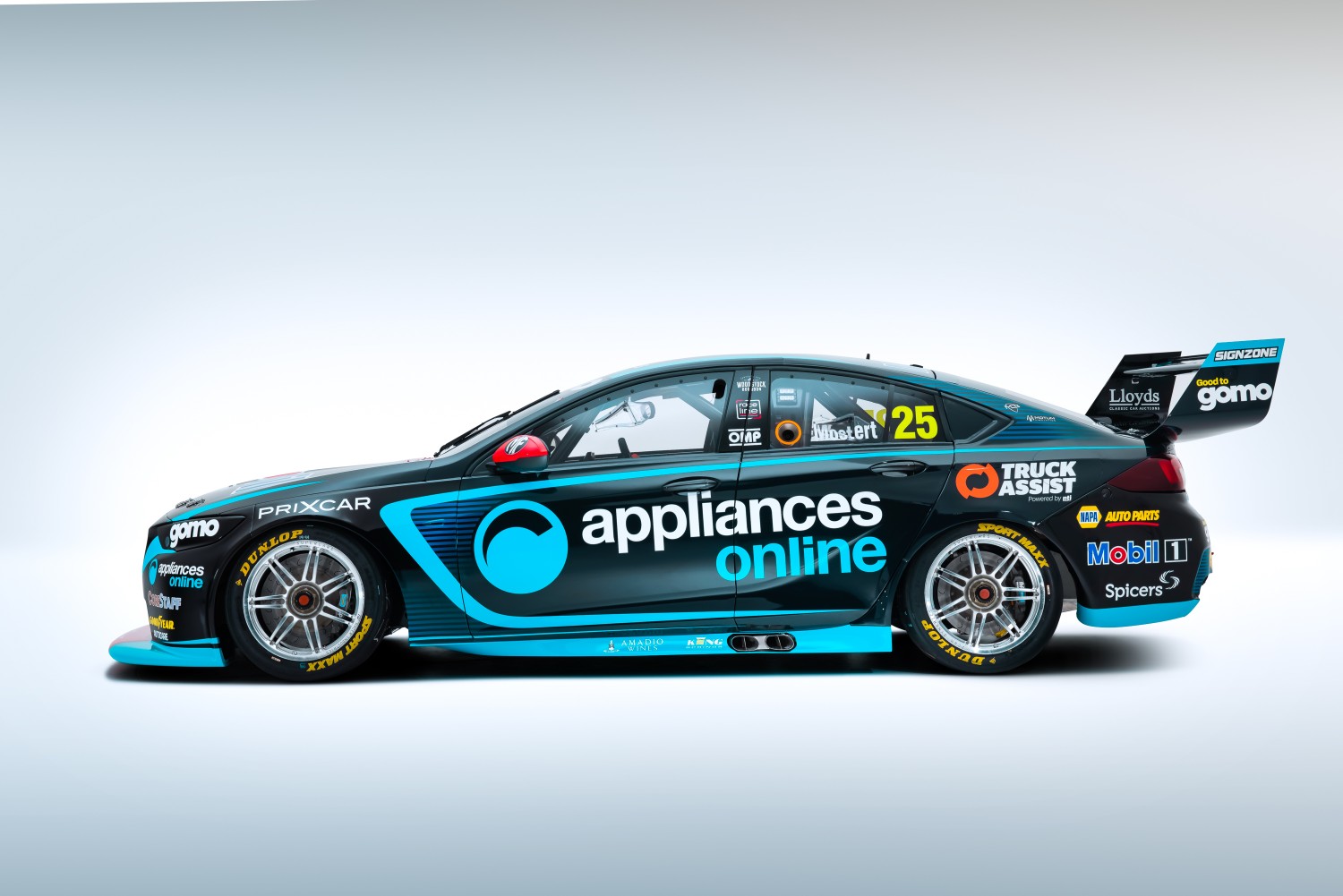 "The Mobil 1 Appliances Online car looks incredible, and it's great to get it out there for the public to see," team principal Bruce Stewart said.

"The iconic Mobil 1 on the bonnet and Appliances Online down the sides really makes the car a standout, which has come together thanks to the support of all our partners, returning and new.

"It was important to us to see some harmony between both cars as well, we are a team, a family, and I think these liveries represent that very well - Peter Hughes has done a great job with both. 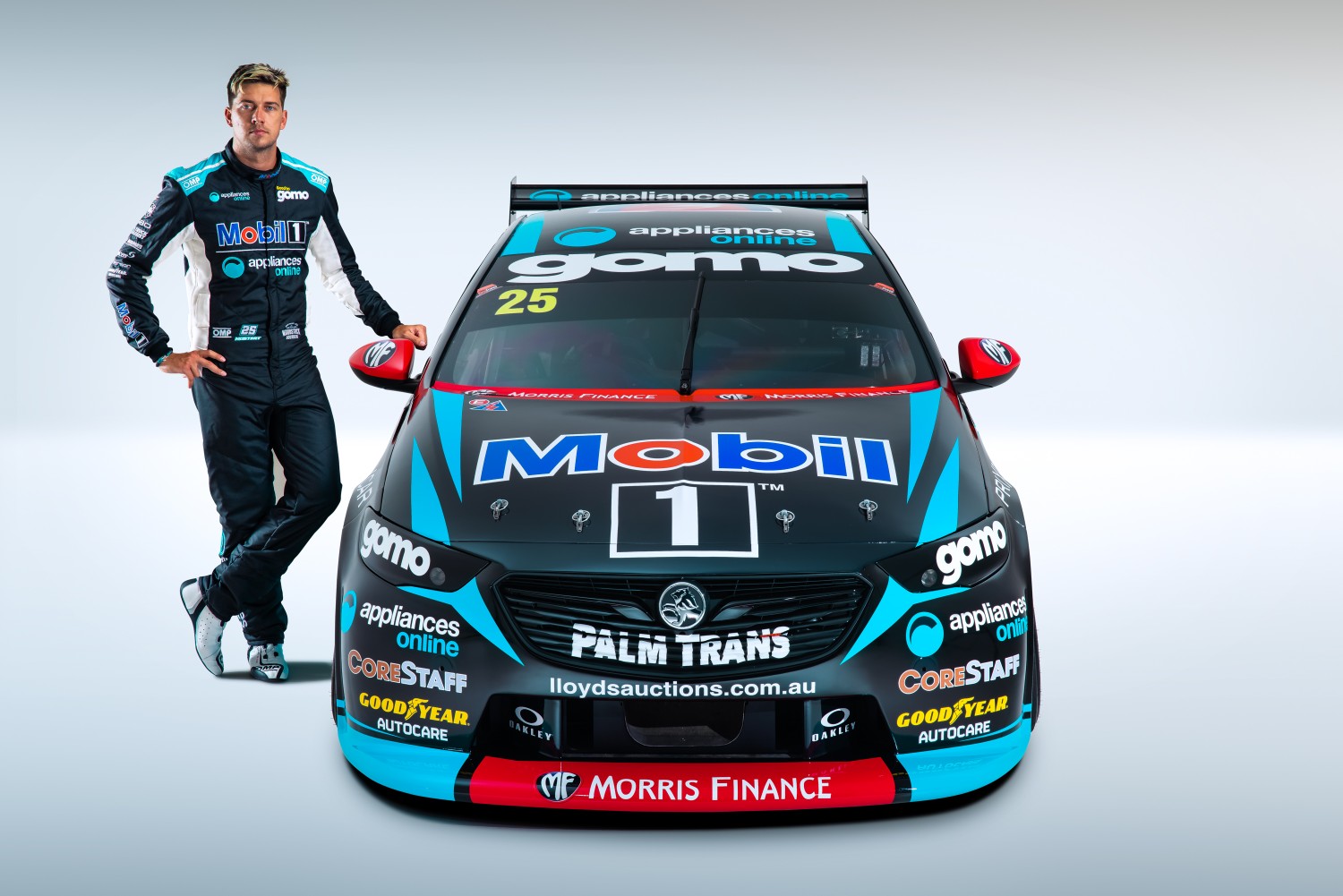 "The season really kicks into gear for us now, and we are all eagerly waiting for Round 1, working hard to ensure we continue to move forward like we did in 2020.

"This should be a very exciting year for Chaz and the Mobil 1 Appliances Online Racing car, and the strong commercial support reflects that."

Mostert will shake down the car on Wednesday at the Phillip Island Grand Prix Circuit.

He will make his competitive return at the Repco Mt Panorama 500. Tickets are on sale now.