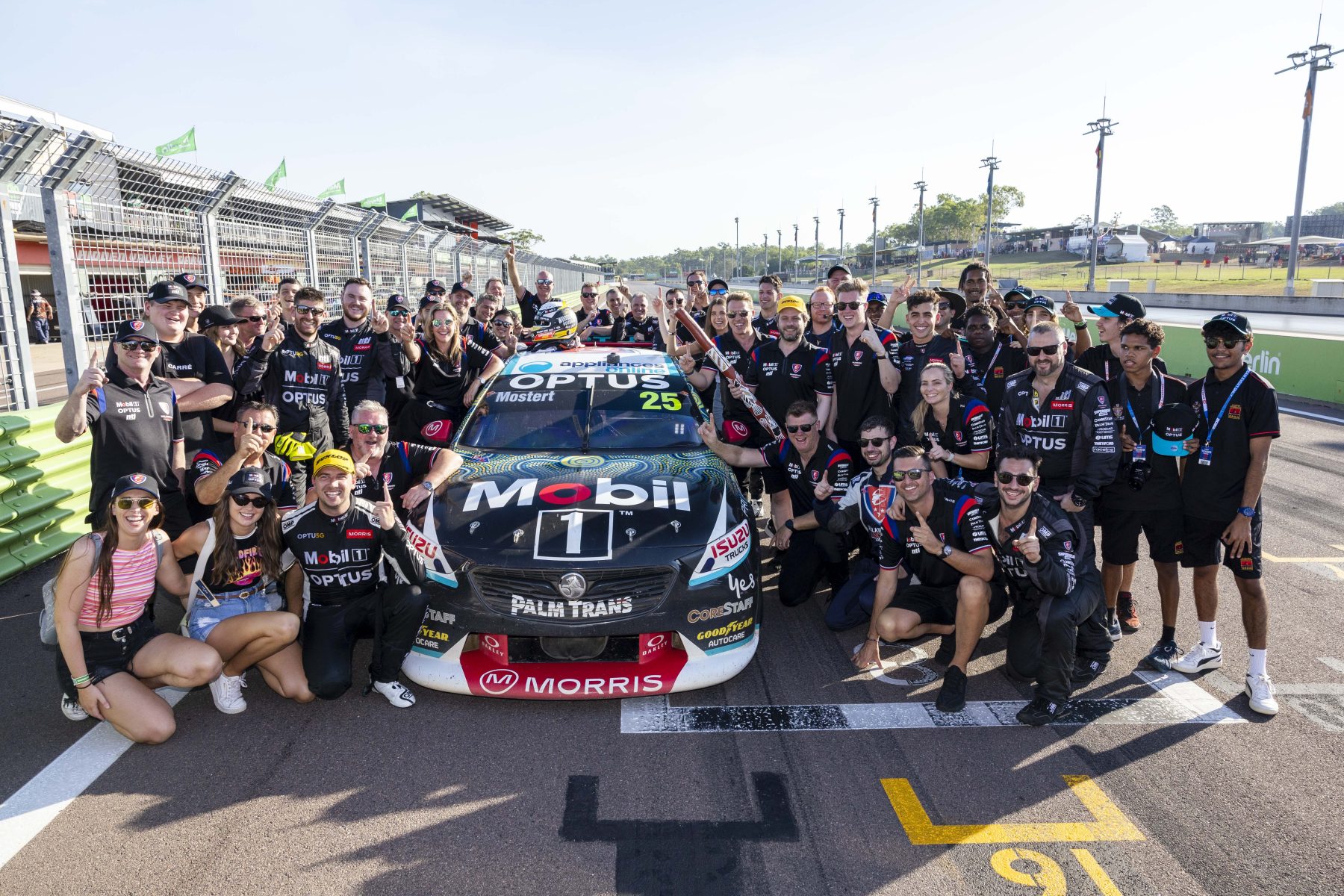 This weekend’s OTR SuperSprint will double as a significant round for Walkinshaw Andretti United.

WAU will become just the second team, after Dick Johnson Racing, to bring up 400 round starts.

The team made its debut as the Holden Racing Team at Amaroo Park in 1990.

Win Percy was the foundation driver and team manager, and duly won Bathurst with Allan Grice.

Through 399 rounds, the team is among the most decorated in history. 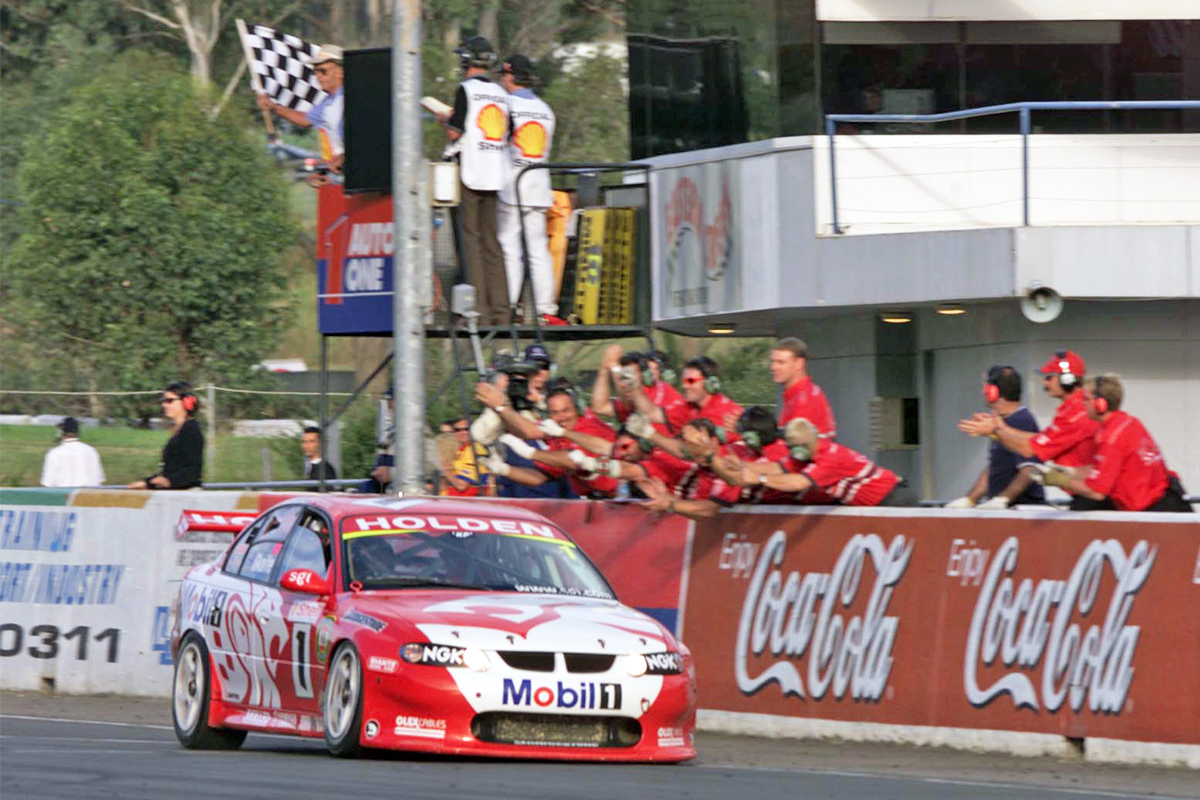 The WAU name made its debut in 2018 after Zak Brown and Michael Andretti bought into the team.

The recruit drive has continued in the years since, with Chaz Mostert and Nick Percat the team’s two drivers.

Mostert ended 2021 with a stunning Bathurst win, and has won four races so far this season.

The team is still chasing its first drivers’ title since 2002, when Mark Skaife won his third championship in a row.

As HRT, the Clayton outfit won the 2009 teams’ championship.

All 399 rounds have come in Commodores. That will change in 2023, when the team campaigns Ford Mustangs.

The team also has plans to move away from its Clayton base into a new workshop. 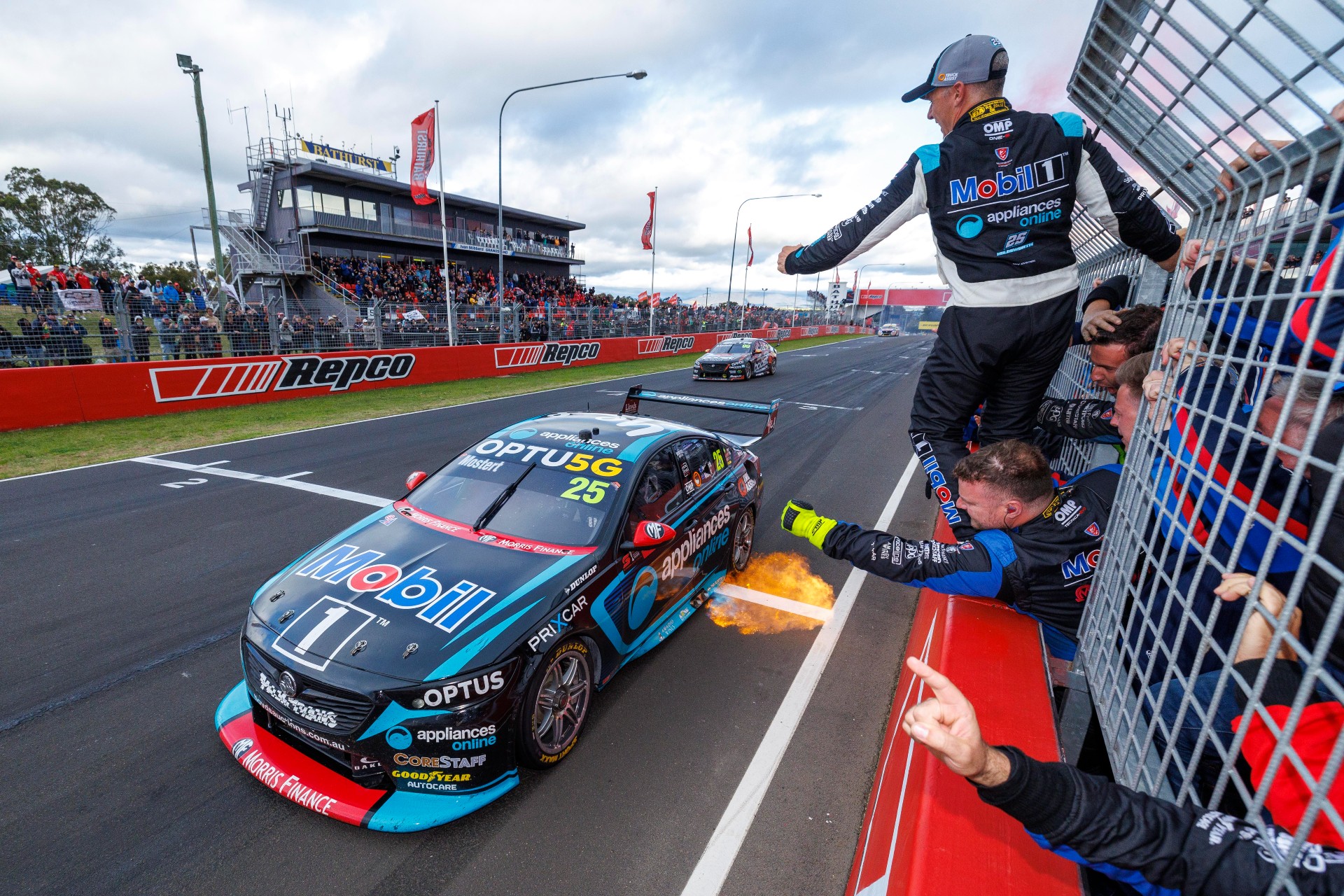 WAU is one of five teams to record 250 or more round starts, with DJR leading the way on 482 rounds.

WAU’s 900th race will come in the first race of the Penrite Oil Sandown SuperSprint.

This weekend will be the 308th round for Brad Jones Racing, 269th for Tickford Racing and 261st for Triple Eight.

Mostert and Percat are fifth and 14th in the championship heading to Tailem Bend.

How fans can win the final Holden Supercar hot lap