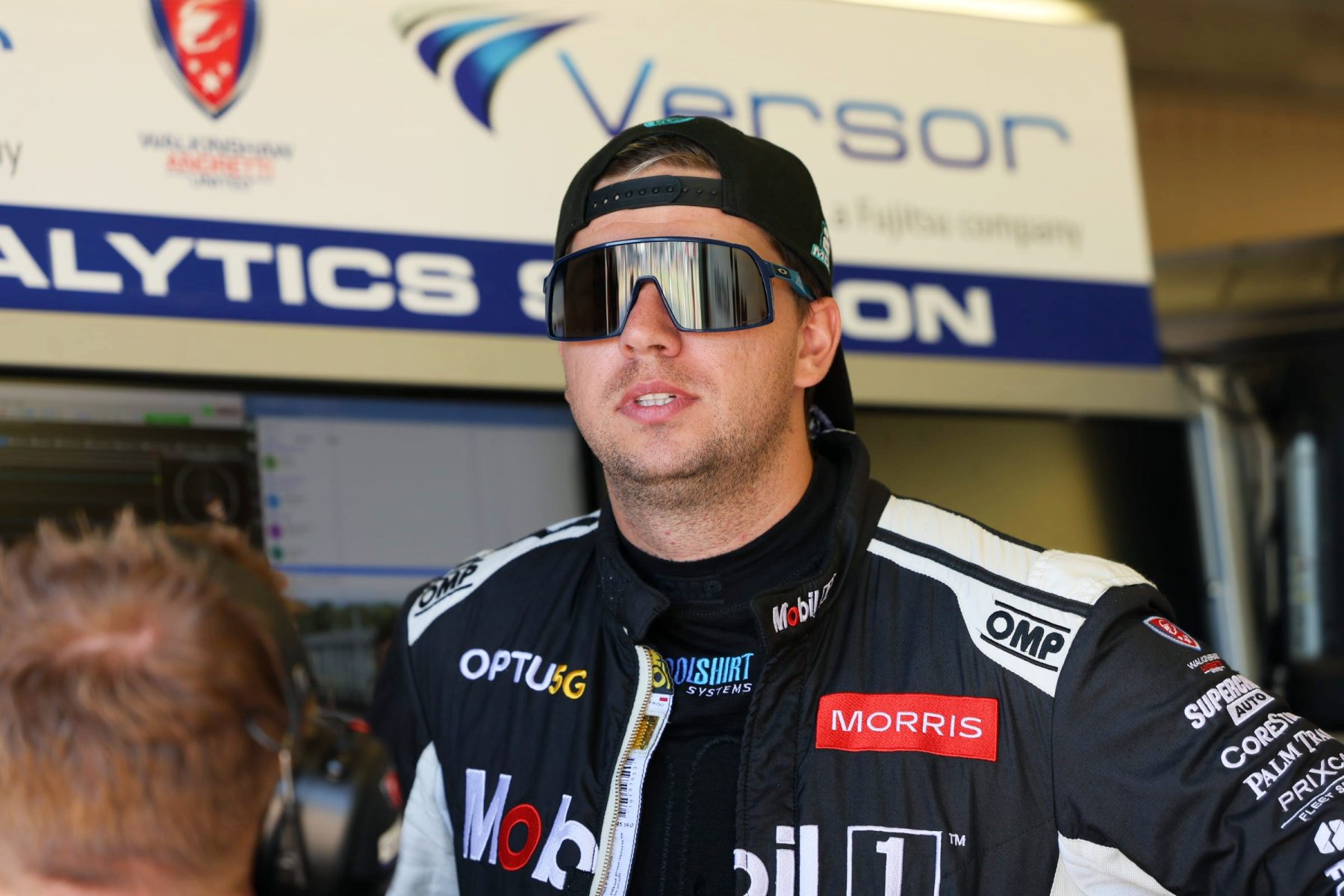 Mostert was excluded from the Merlin Darwin Triple Crown opener after a post-race investigation.

He crossed the line fourth behind Anton De Pasquale, Will Davison and Shane van Gisbergen.

Following a hearing after the race, Mostert was disqualified for having a battery-operated air blower inserted in the front bumper on the grid prior to the start of Race 16.

As a result, Mostert lost the 80 points he earned in Race 16.

The disqualification has dropped Mostert to sixth in the standings behind David Reynolds.

WAU later confirmed it will appeal the stewards’ findings.

"Walkinshaw Andretti United has lodged a notice to appeal tonight’s decision to disqualify car 25 from Race 16," a team spokesperson said.

"The Team will not be making any further comment at this stage.”

It comes a day after Mostert was disqualified from Practice 2 for a tyre pressure breach.

The left rear tyre on Mostert's car was below the mandatory minimum tyre pressure when he rolled out of pit lane.