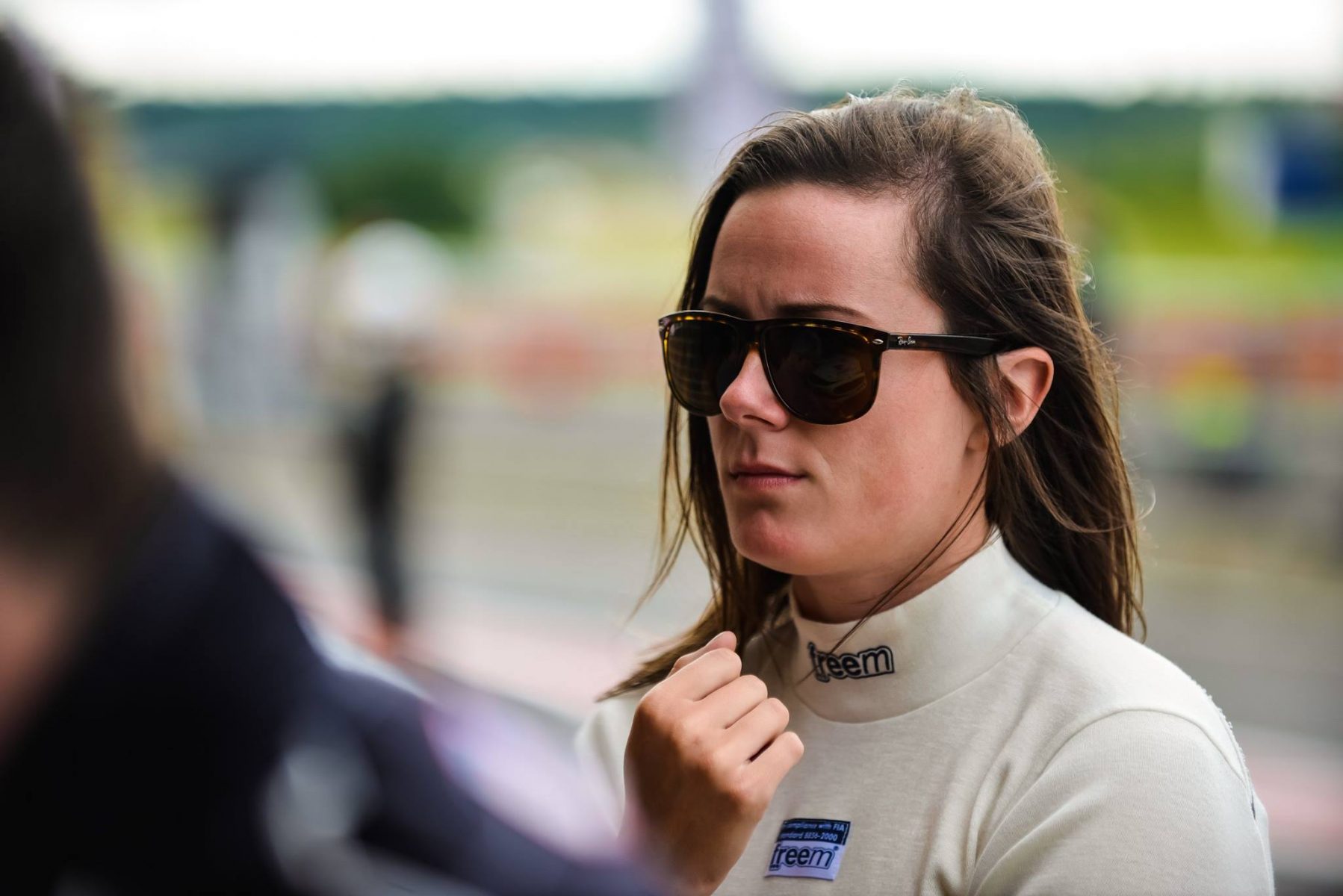 Eaton and 2018 Porsche Carrera Cup champion Jaxon Evans completed an evaluation day with the Holden team at Winton on Tuesday, in a Super2-spec VF Commodore.

It was the first of two tests for Supercars aspirant Eaton during this trip to Australia, the other coming with Matt Stone Racing at Queensland Raceway next week.

What was then Walkinshaw Racing had a Super2 program between 2010-12, largely centred around Nick Percat, but Stewart notes there is the scope to bring it back.

"With the development of Walkinshaw Andretti United, we see the opportunity to nurture young talent for not only here, but also our links abroad," Stewart said.

"We would love for Abbie take the step into Super2 with us next year. Now, it’s about finding the right partner to make that happen.

"We are hopeful that we can assist Abbie in finding the support she requires to make her dream come true."

Evans is, meanwhile, on a career path with Porsche, having won a junior scholarship that gives him a drive in the Supercup contested on the Formula 1 bill in 2019.

"We’d love the chance to have him in our car when possible, even on an ad-hoc basis," Stewart added of Evans, who shares Morris Finance as a backer with WAU.

"We believe Jaxon has an exciting future ahead of him, he is definitely a standout in the next generation of drivers coming through.

"If he decides that Supercars is the path he wishes to follow, having him in some way involved with our team, would be a really exciting prospect!" 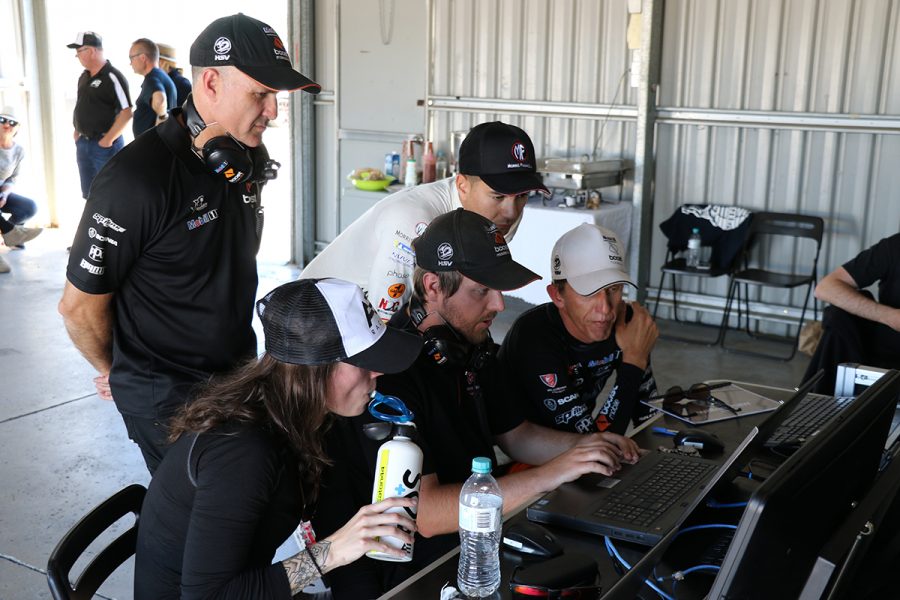 Scott Pye's enduro partner Warren Luff and engineer Rob Starr oversaw the program for Eaton and Evans, who turned roughly 120 laps between them.

The team's other co-team principal, Mathew Nilsson was impressed by both drivers in their maiden Supercars outings.

"It was a glowing success in terms of the way both drivers adapted to the cars, and the number of laps they were able to do," Nilsson said.

"For Abbie, it’s a really exciting time to be involved, as we watch the next female star emerge in the sport. She did a fantastic job yesterday, proving her unquestionable ability.

"She got her head around the car very quickly, including the brake pressure modulation process, and made significant progress throughout the day.

"Jaxon was very impressive behind the wheel from the moment he went out.

"Having never driven a Supercar before, it didn’t take him long to get a handle on things.

"We’ve created a great association with Jaxon. He’s a real talent and we are certainly excited for him and the opportunity he has in front of him."