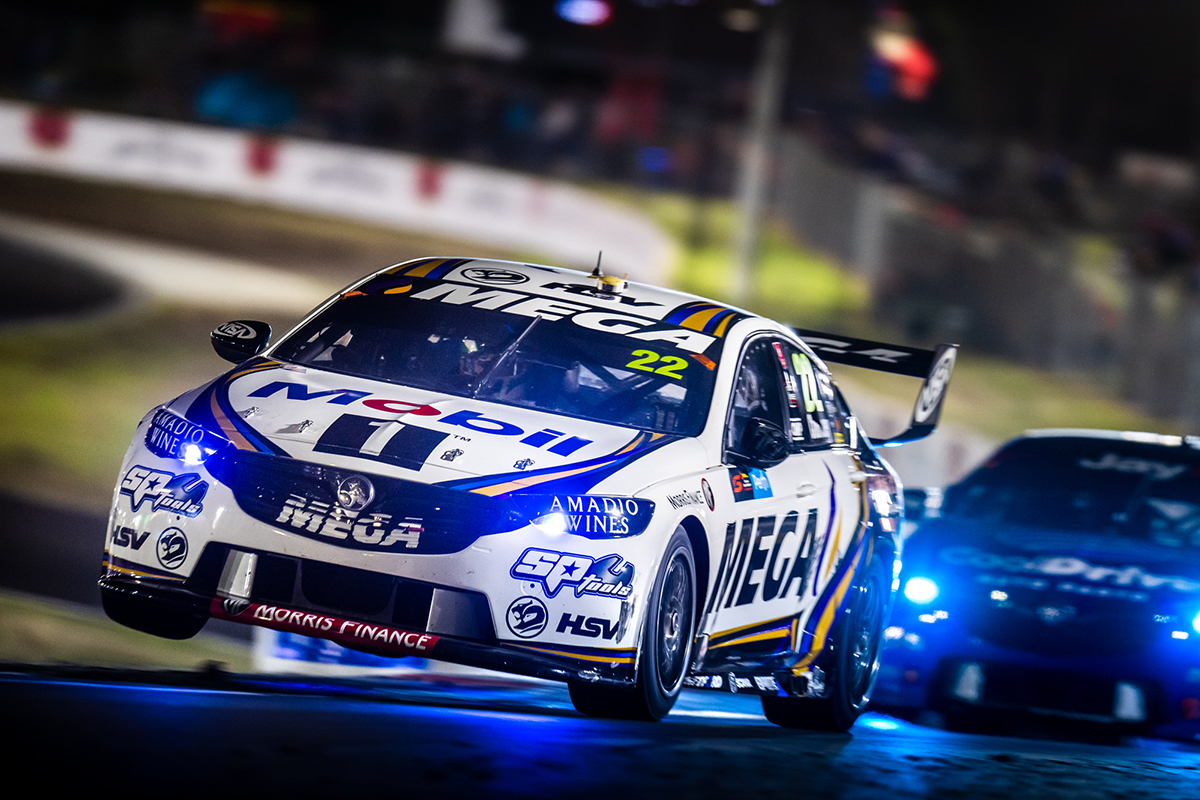 Mobil 1 MEGA Racing chiefs have vowed the Holden squad won't 'sit on our hands and accept' its current run of form.

Having been a big improver in 2018 in the first year of the Walkinshaw Andretti United alliance, the squad has fallen back to eighth in this year's teams' championship.

Drivers Scott Pye and James Courtney were sixth and seventh in the points leaving Perth this time last year, but are currently 18th and 14th respectively.

At the PIRTEK Perth SuperNight, Pye started 22nd on Friday and 10th on Saturday and Courtney 20th each day.

Their best result was ultimately 16th, recorded by Pye on Friday and Courtney on the Saturday.

Courtney finished last on Friday after an early puncture, while Pye's Saturday ended after a clash with Andre Heimgartner.

"Despite the progress of last year, there’s no doubt we are currently struggling, and that’s not acceptable," the statement read.

"We completely understand the frustration from our supporters.

"That frustration comes from loyalty and passion for this team, and that’s what drives us.

"To our fans and amazing partners, we state that we are not going to sit on our hands and accept this.

"We will be using our resources to move forward, you will see us progress back up to the front, and no one will rest until that happens.

"We know a lot will say that’s been said before, but we can only deal in the present.

"What we do know is that everyone here in Australia and around the globe are hurting, but no one is rolling over.

Pye sustained left-front damage in the clash with Heimgartner, which occurred at the final corner just after the Nissan driver had made his second pitstop.

"Heimgartner's on his outlap and I thought I'd have a red-hot crack and just couldn't pull it up," he said.

"I think I was down the inside and once I was there I couldn't really back out of it.

"I was committed to that move and I don't really know what happened.

"I'm sorry to our fans, particularly, because we had such a hard run and I think we were on for a good run today.

"We needed something to be happy about, so sorry to everyone back home that's cheering us on and hoping for better."