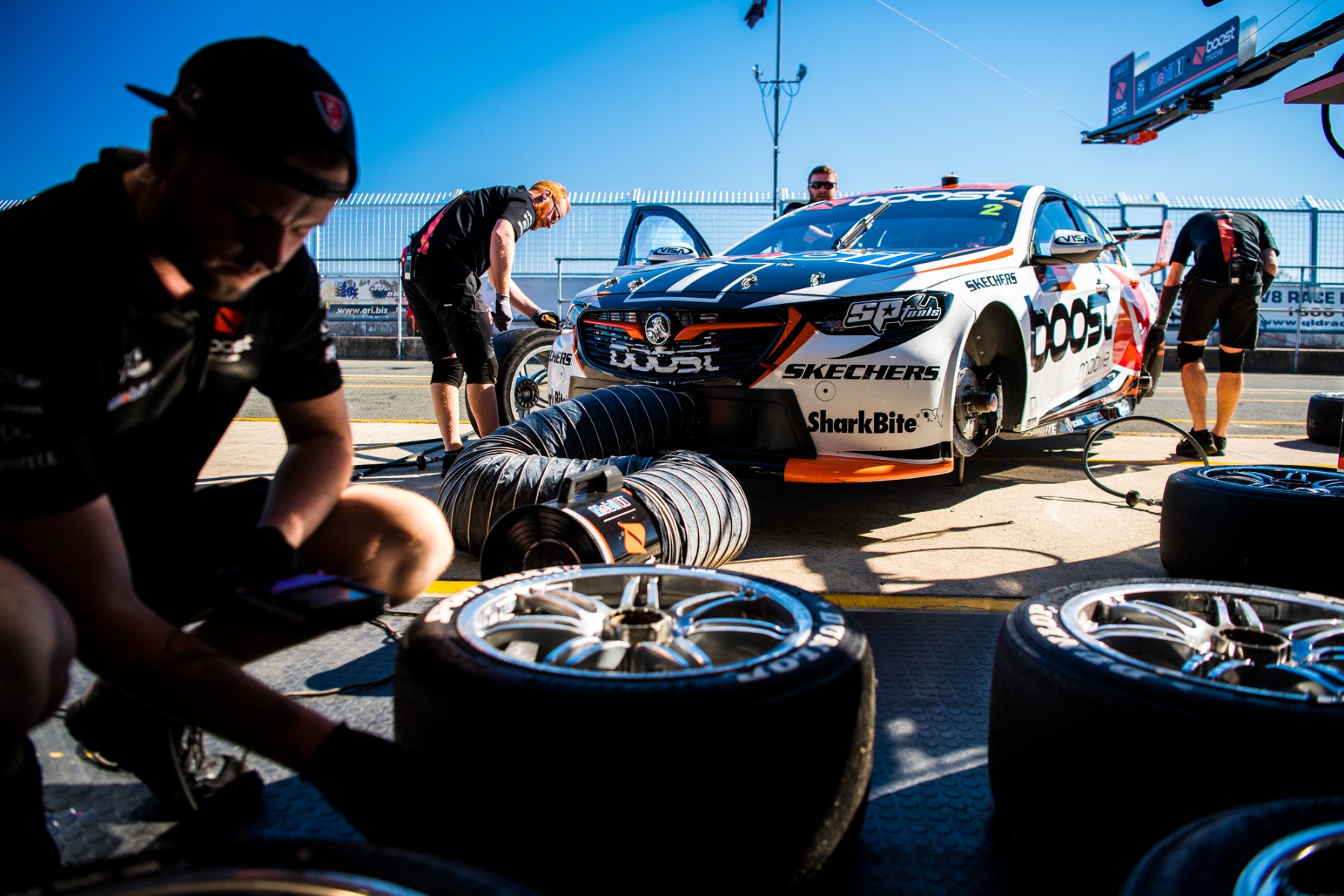 Mobil 1 Boost Mobile Racing will conduct its first in-season test of the year next month.

The Holden squad has not undertaken private running this year with any of its Supercars drivers, either in the form of a full test or a rookie day.

Its non-race meeting mileage is limited to Scott Pye's new chassis shakedown and the full-field Sydney test in February, then an evaluation day for British Touring Car Championship driver Ash Sutton in March.

That is largely due to design, as the squad waits for the development of bigger-picture development items with its international partners.

With those parts on schedule, Pye and James Courtney will test their ZBs at Winton on August 14, ahead of the maiden event at Tailem Bend. 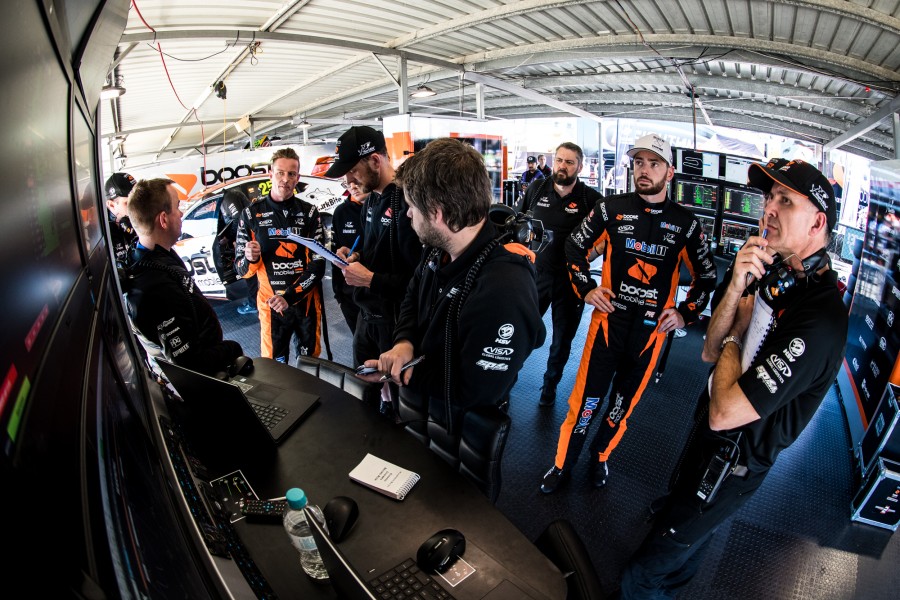 "It's just making sure we've got the bits and making sure it's valid," co-team principal Mathew Nilsson told Supercars.com.

"There's no doubt everyone has tested and we've still got things to do on that front.

"It's difficult to do things at a race meeting, but that's our plan, it has been for a while.

"There's bits to be made and set-up stuff that you don't get the opportunity to do properly with a back-to-back at the racetrack, and that kind of thing.

"It'll certainly be busy with those two days, but we're looking forward to it."

Pye and Courtney made contact on the opening lap of Sunday's Queensland Raceway race, the drivers' opinions split on the incident.

Courtney claimed the team's best finish of the Ipswich weekend with eighth on Saturday but retired on Sunday due to resulting damage.

The drivers had qualified only 18th and 20th, with Courtney's 12th on Saturday its highest grid position. 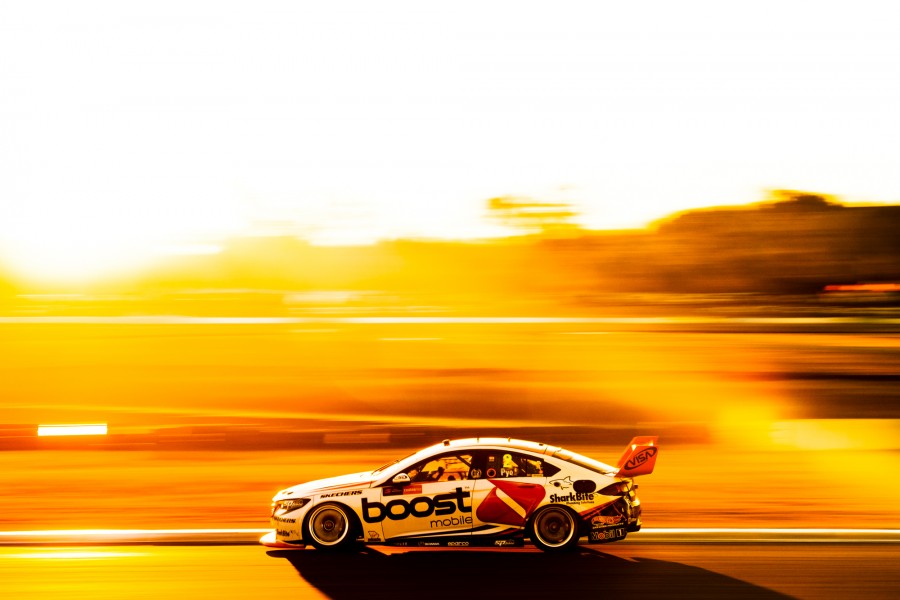 In an impressive start to the campaign following a torrid 2017, the team took a victory at Albert Park with Pye and podiums at four of the first six circuits.

Results have dried up across the last three events, Courtney recording two top 10 finishes and Pye one.

"We're not happy with the pace," Nilsson said of the Queensland Raceway weekend.

"We need to be better, on qualifying pace, just trying to get a bit more out of it and we're putting the guys back.

"Overall we need to do a much better job."

Of the lack of a test day, he added: "There's definitely a case to say it's hurting us at the moment, in terms of raising the bar again.

Pye has fallen from sixth to ninth in the standings since Winton and Courtney from ninth to 12th, while the squad remains third in the teams' championship.