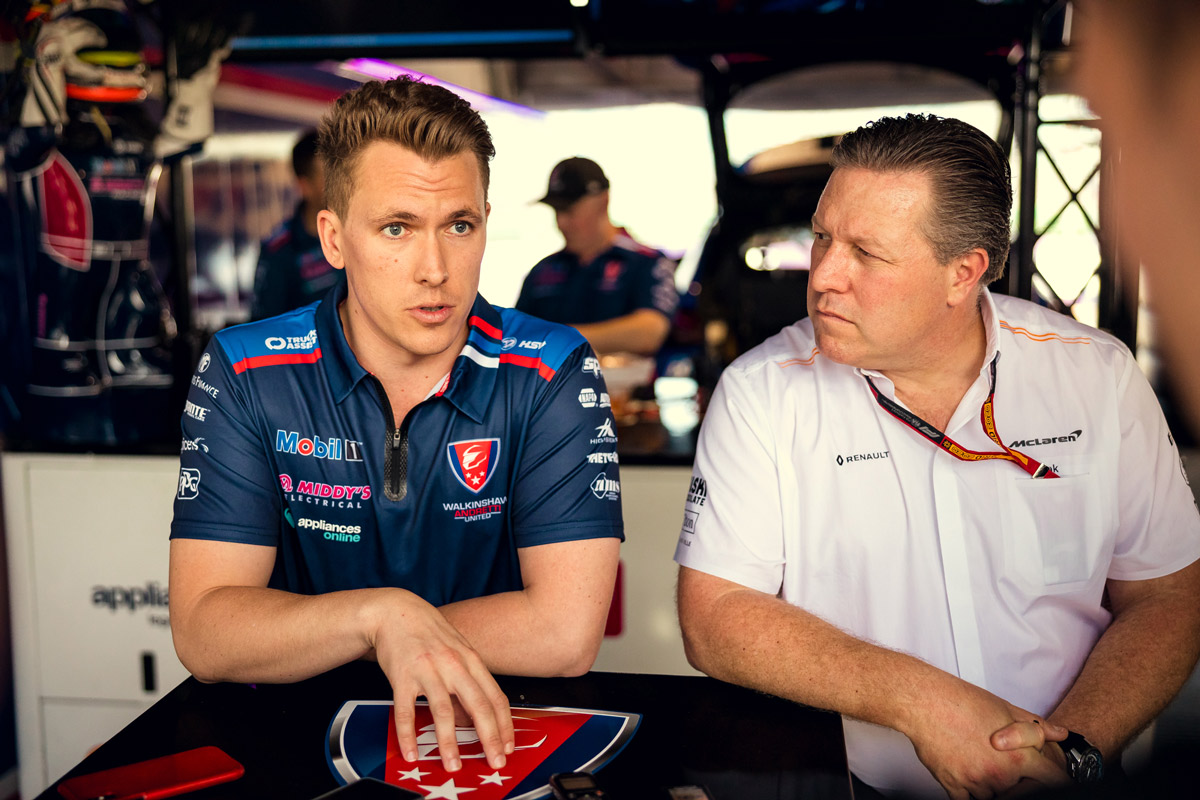 Walkinshaw Andretti United has completed COVID-19 testing ahead of the return to racing this weekend at Sydney Motorsport Park.

It’s part of a plan to implement a year-long testing regime, starting with checks on 20 staff members yesterday.

Those included rookie driver Bryce Fullwood and crew working out of their Clayton headquarters, in addition to Gold Coast-based Chaz Mostert.

All tests came back negative.

“First and foremost, the protection of our staff has been paramount in our decision making throughout this worldwide pandemic,” said WAU co-team principal Bruce Stewart.

“Being a Victorian team, and recognising that there are still active cases in hot-spots around the state, we investigated the AFL protocols and accordingly felt it prudent to test staff before and after the event.

“It certifies all staff are healthy at that time, and also helps to protect the rest of the Supercars paddock. 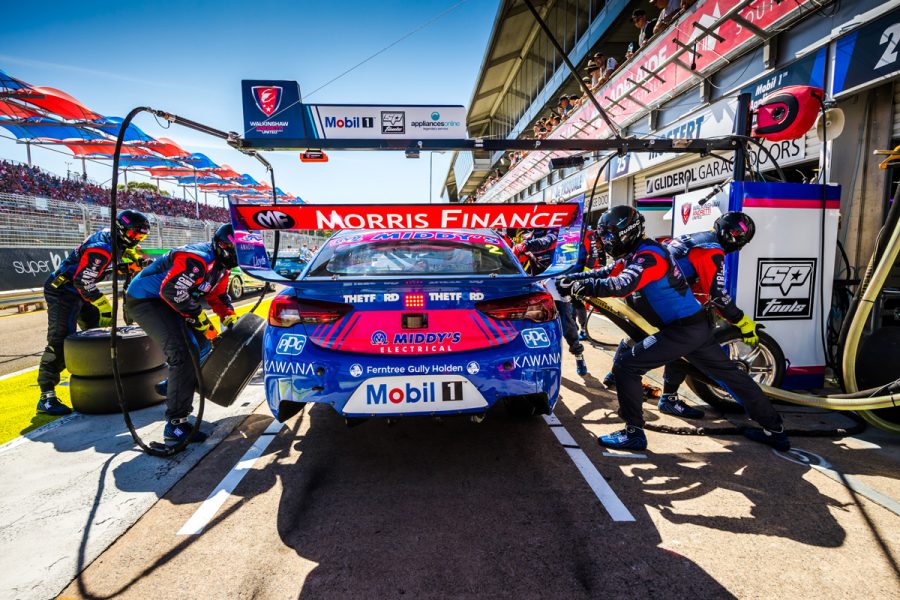 “We reached out to Supercars’ medical delegate, Dr Carl Le, who put us in contact with Dorevitch Pathology, who were able to facilitate an on-site station to test our travelling staff.

“Dorevitch Pathology was fantastic with their approach and professionalism, and now we are working closely together to map out a full testing programme for the remainder of the year, as we plan to ensure staff are tested before each event, and immediately after before returning to work.

“It is a credit to our staff, who have been very supportive and actively engaged in the implementation of this protocol.”

Dr Carl added: “In preparation for Sydney Motorsport Park, I contacted Dorevitch Pathology who I knew were capable of providing efficient COVID-19 swab testing as they do for the AFL. 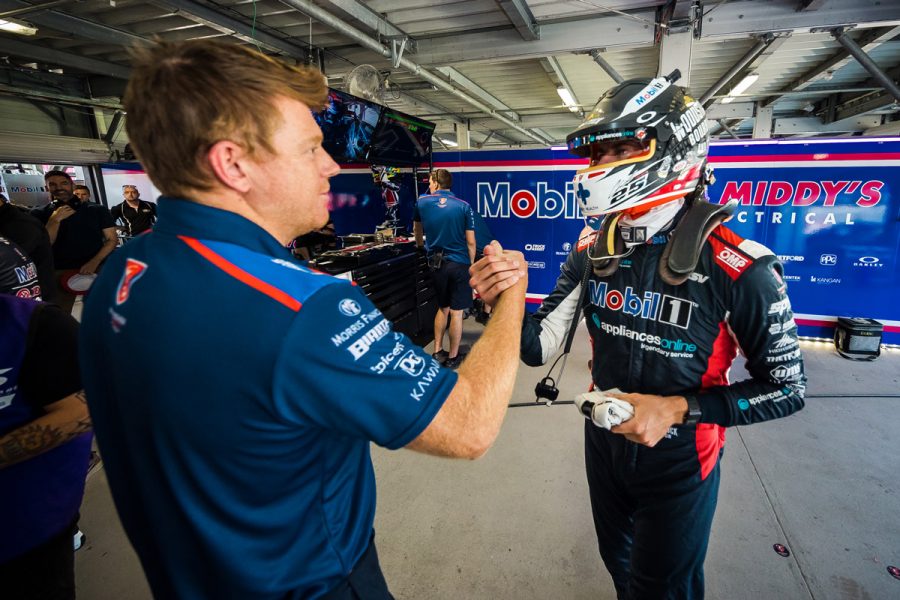 “In this instance, they sent a mobile team to Walkinshaw Andretti United yesterday afternoon, with Chaz being tested separately on the Gold Coast.

“All 20 tests that were taken yesterday afternoon returned as negative this morning.

“All 13 staff heading to Sydney will now follow infection prevention protocols and the team can be assured that they are not travelling with COVID-19.”

WAU will head to the BP Ultimate Sydney SuperSprint on the back of a flying start to the year at Adelaide where Mostert took a podium finish.