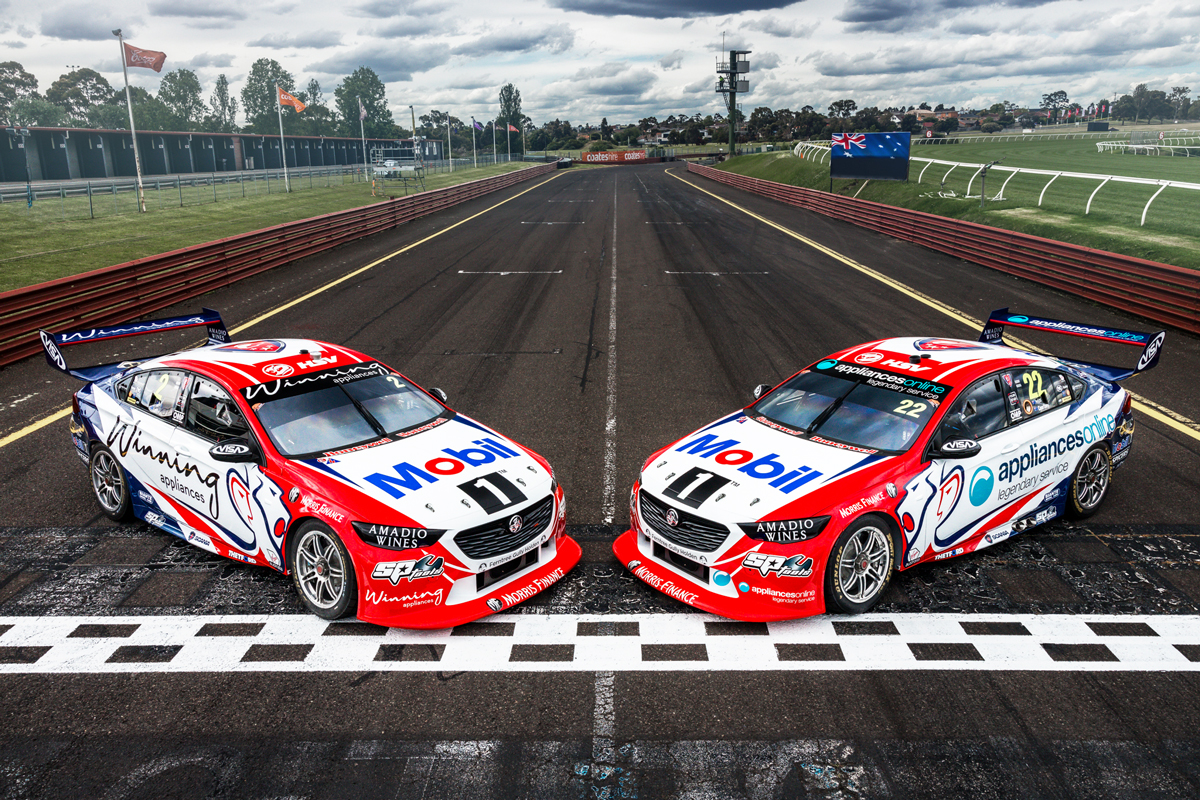 The famous Holden Racing Team helmet and lion logo will return at the Penrite Oil Sandown 500, with Walkinshaw Andretti United.

Three years after losing the factory Holden deal to Triple Eight, WAU has been given permission by Holden to revive the branding for the retro-themed event.

WAU has presented both its cars in HRT’s 1999 livery, campaigned that season by Craig Lowndes and Mark Skaife.

The pair dominated the campaign, with Lowndes winning his third championship in three attempts, and the team victorious in 21 of 33 races.

Its success included a cleansweep of the Sandown sprint round, where Skaife won two races to Lowndes’ one.

WAU enters Sandown with both cars in contention for the PIRTEK Enduro Cup, Scott Pye/Warren Luff fourth in the standings and James Courtney/Jack Perkins fifth. 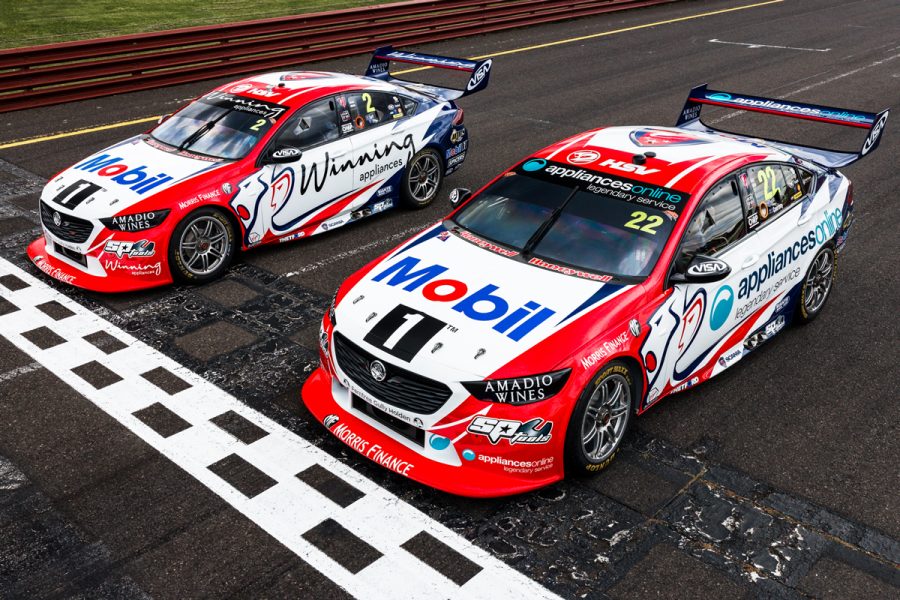 “The 1999 livery is iconic, it’s a big piece of our history, and it’s absolutely amazing to see it replicated on-track this weekend,” said WAU director Ryan Walkinshaw.

“I could talk for days about how good it looks, but I think the fan response to this is going to speak volumes.

“It’s not only our loyal fans, who have stood by us for years and years, that are going to love this; we think the entire Supercars fan base will.

“The lion and helmet means so much to so many, including my family, and to have it back reminds people of who we are, and what we stand for.

“To have Mobil 1 in their true position on the bonnet speaks volumes about their support over the journey, and their commitment to our team, but it’s also fantastic to see new partners like Winning Appliances and Appliances Online on such an amazing livery, which they work so well with.

“1999 was an incredible year for the team, and a perfect weekend at Sandown – let’s hope we can replicate that this weekend.” 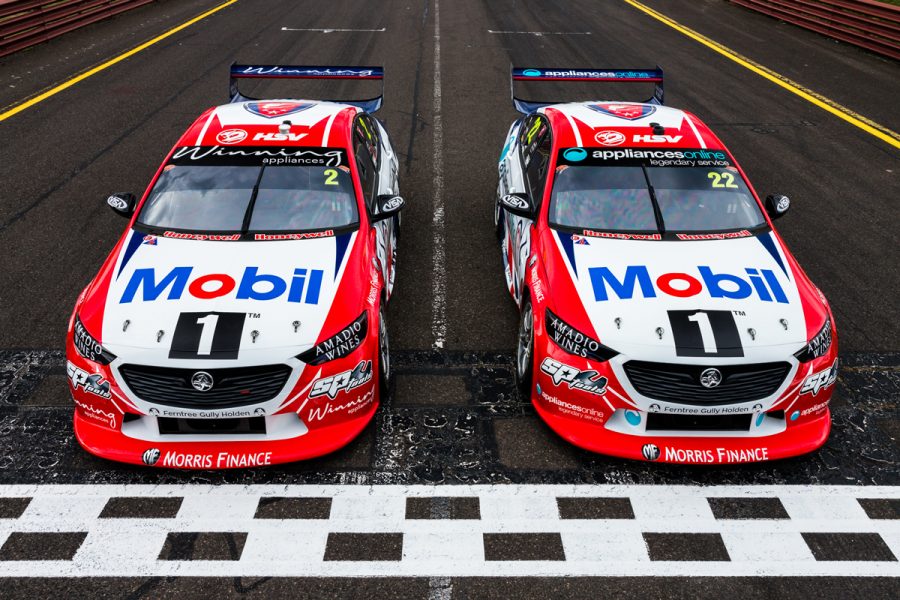 Sandown will mark the penultimate event with the team for both Courtney and Pye; the latter confirming his impending exit on Wednesday.

“It’s always a lot of fun this weekend,” said Courtney of Sandown.

“Saturday is a really unique day and great for the fans, and then we get to strap in for 500kms on Sunday.

“Things just didn’t fall our way on the Gold Coast, but the car speed was really good, as it was at Bathurst, so we are confident of a result this weekend.

“Jack has done a great job all year, so we wouldn’t mind adding another trophy to the collection.

“Our cars look amazing, everyone will love them, and I can’t wait until we roll out on Friday.”