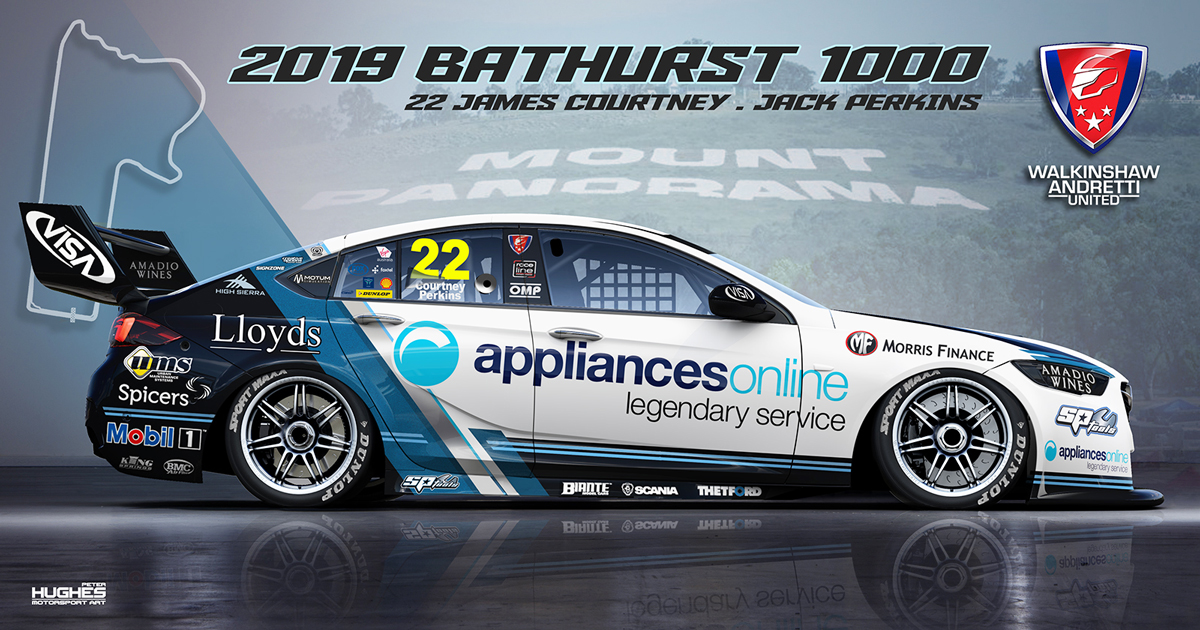 Walkinshaw Andretti United has secured additional backing for the remainder of the 2019 Supercars season, announcing Winning Group as a platinum partner.

The #22 ZB Commodore of James Courtney and Jack Perkins will sport Appliances Online branding on its sides, while Winning Appliances will feature on the #2 entry of Scott Pye and Warren Luff.

Winning Group steps into the breach left by the collapse of MEGA Limited in late August.

Mobil 1, which took primary place on both cars as a last-minute measure for Pukekohe, returns to its position on the bonnet.

The Mobil 1 Racing moniker debuted in New Zealand will continue for the remainder of the season.

WAU director Ryan Walkinshaw spoke highly of the new partnership and hopes it can be a catalyst for success.

“There is a fantastic synergy between my family and the Winning Group, so it’s great to be able to come together with a likeminded, family business for the rest of the Supercars season, at some of the biggest races of the year,” Walkinshaw said.

“We as a team cannot thank John Winning and the entire Winning Group enough for their commitment and support. 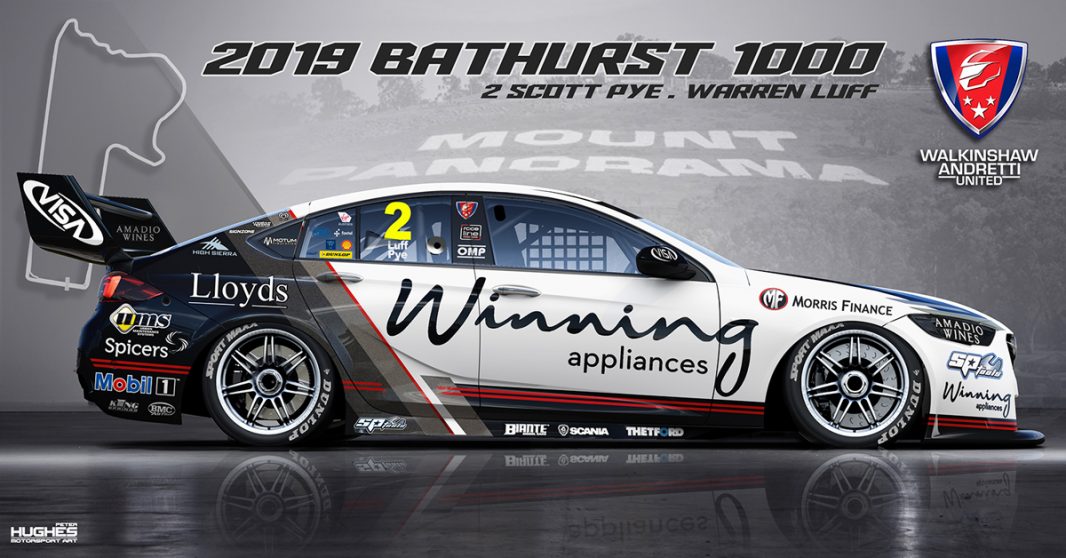 “We will be doing everything we can to ensure it’s not only a winning partnership off the track, but on it as well.

“We really appreciate the support of Mobil 1™ who stepped up in Auckland; their support over the last 26 years is unquestionable, but we are also really excited to welcome a new partner in the Winning Group into our family.”

“We have been looking to get involved in Supercars since before the start of this season and have been holding out for the right synergy, team and brand,” he said.

“The Walkinshaw family is synonymous with racing and as a family business ourselves, it was a natural fit to partner.

“The opportunity to be connected with such a great team and drivers in a well-regarded sport and national competition, is something we are proud to be part of.

“We are thrilled to be part of the next four races, including the prestigious Bathurst 1000, Gold Coast 600, the Sandown 500 and Newcastle 500.”

The two revamped Commodore liveries will be joined on track at Mount Panorama next week by a third Walkinshaw car, with the team also running a NAPA Auto Parts-backed wildcard for IndyCar stars Alexander Rossi and James Hinchcliffe.