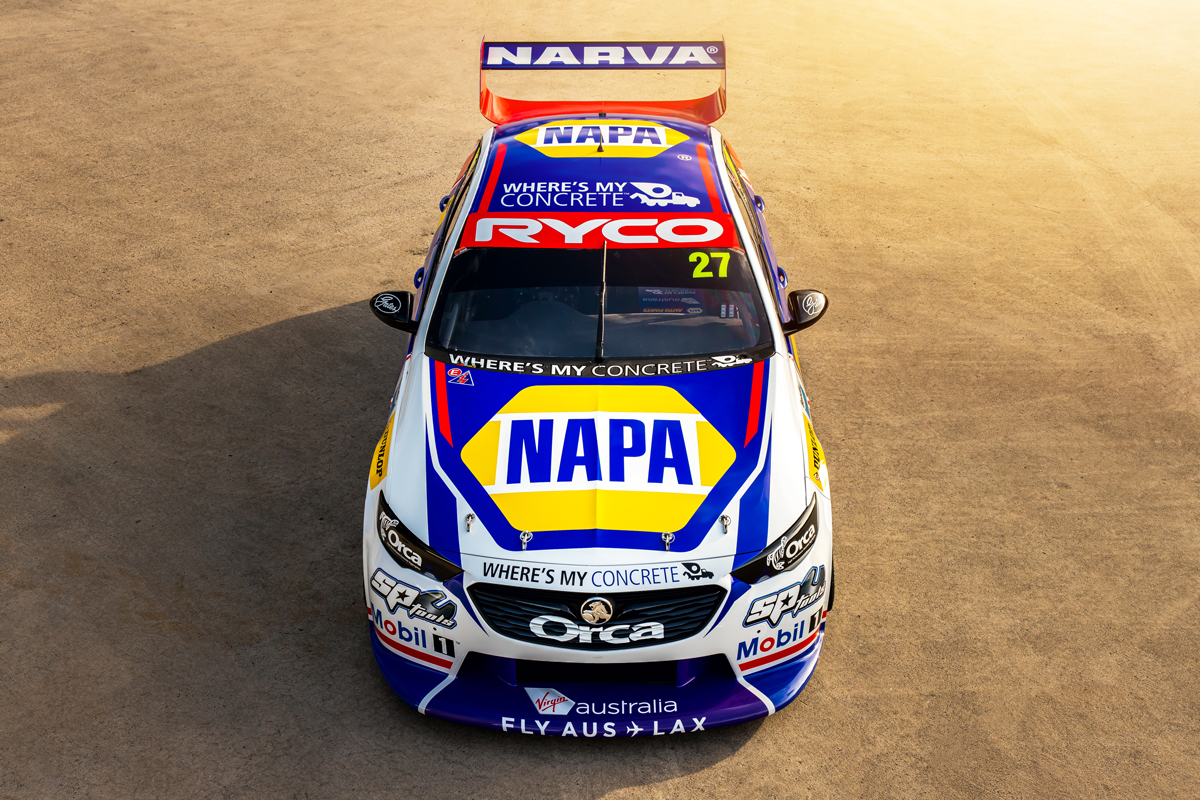 Walkinshaw Andretti United has revealed the livery of its Supercheap Auto Bathurst 1000 wildcard, ahead of its first track test on Tuesday. 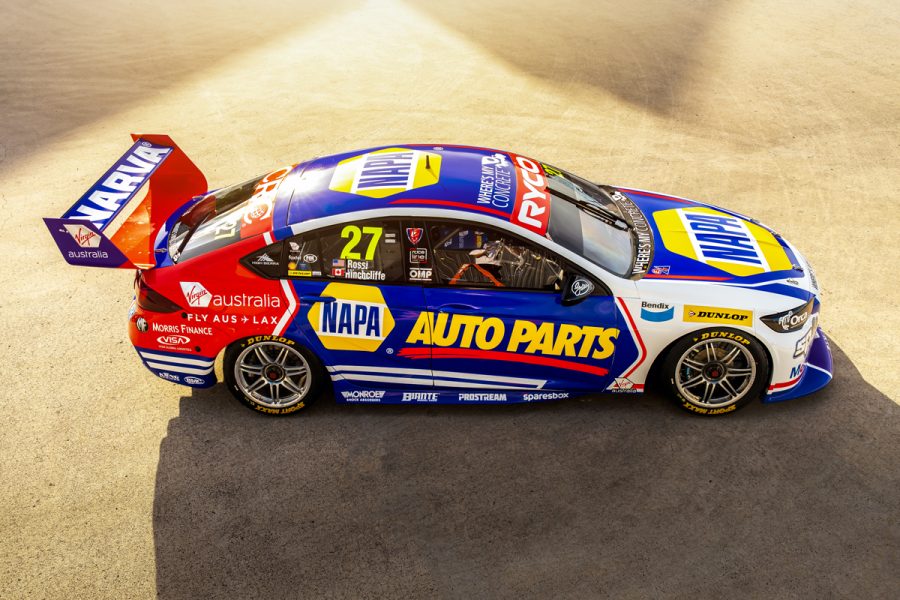 “The NAPA Auto Parts blue and yellow collaborates really well with the Virgin Australia colours, and the rest of the support partners.

“It’s such an iconic look in US motorsport, it’s instantly recognisable, and it’s going to look amazing over the top of the Mountain.

“We are all extremely excited to see how both Alexander and James go, first off at Winton, but more importantly, at Mount Panorama.” 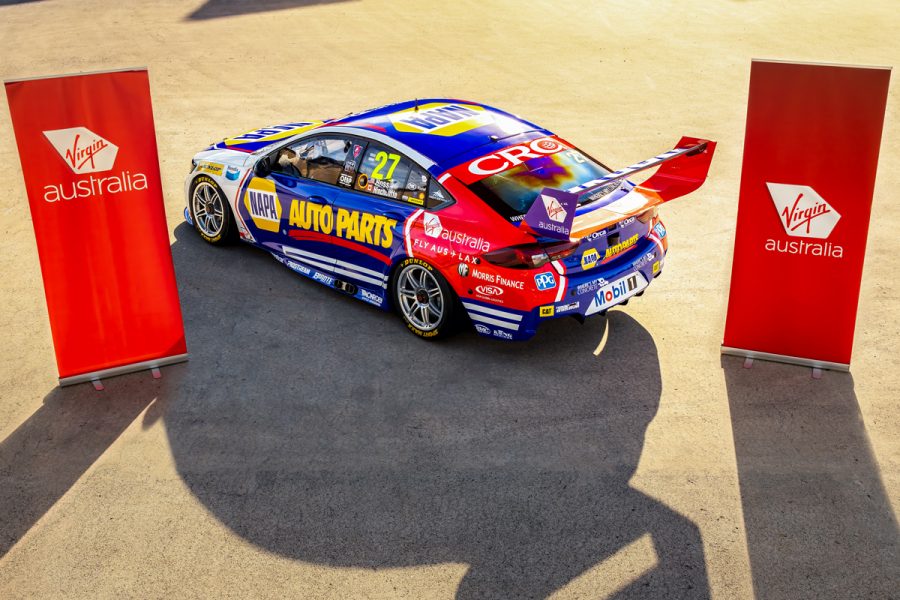 Both Rossi and Hinchcliffe will hit the track at Winton Raceway tomorrow for the first of three successive test days to get up to speed with the Supercar.

While Hinchcliffe made a one-off appearance for Garry Rogers Motorsport at the 2012 Gold Coast 600, this will be Rossi’s first experience in the category.

“We have been holding off in anticipation to finally reveal the car livery, donning our blue and yellow NAPA Auto Parts branding,” said Jamie Walton, EGM merchandise and strategic marketing, GPC Asia Pacific. 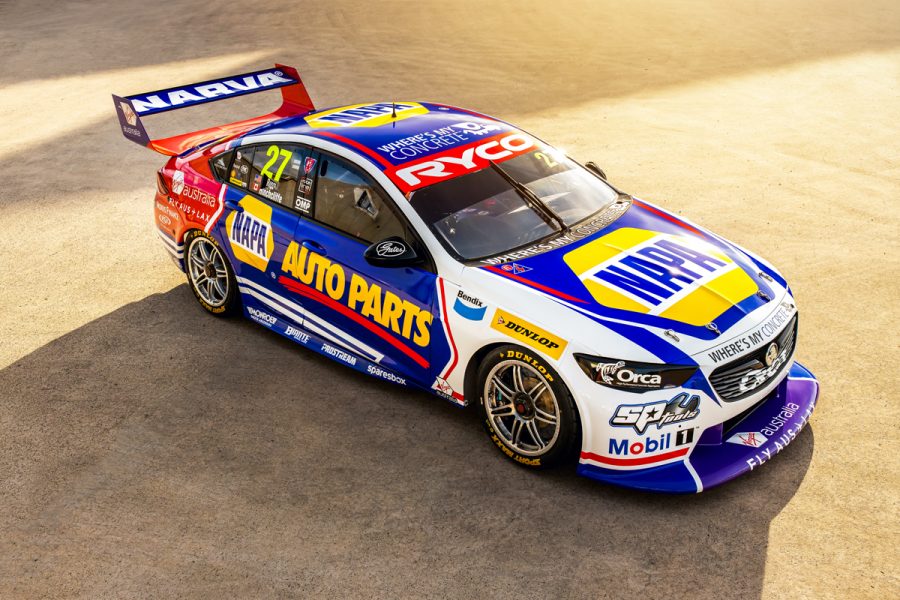 “[It] looks absolutely fantastic and will most certainly not be missed as Alexander and James tear around Mount Panorama.

“With the NAPA Auto Parts brand having such a strong heritage in motorsports internationally, to be able to launch the brand in Australia and New Zealand at the iconic Bathurst 1000 is a major milestone for the NAPA brand locally.”