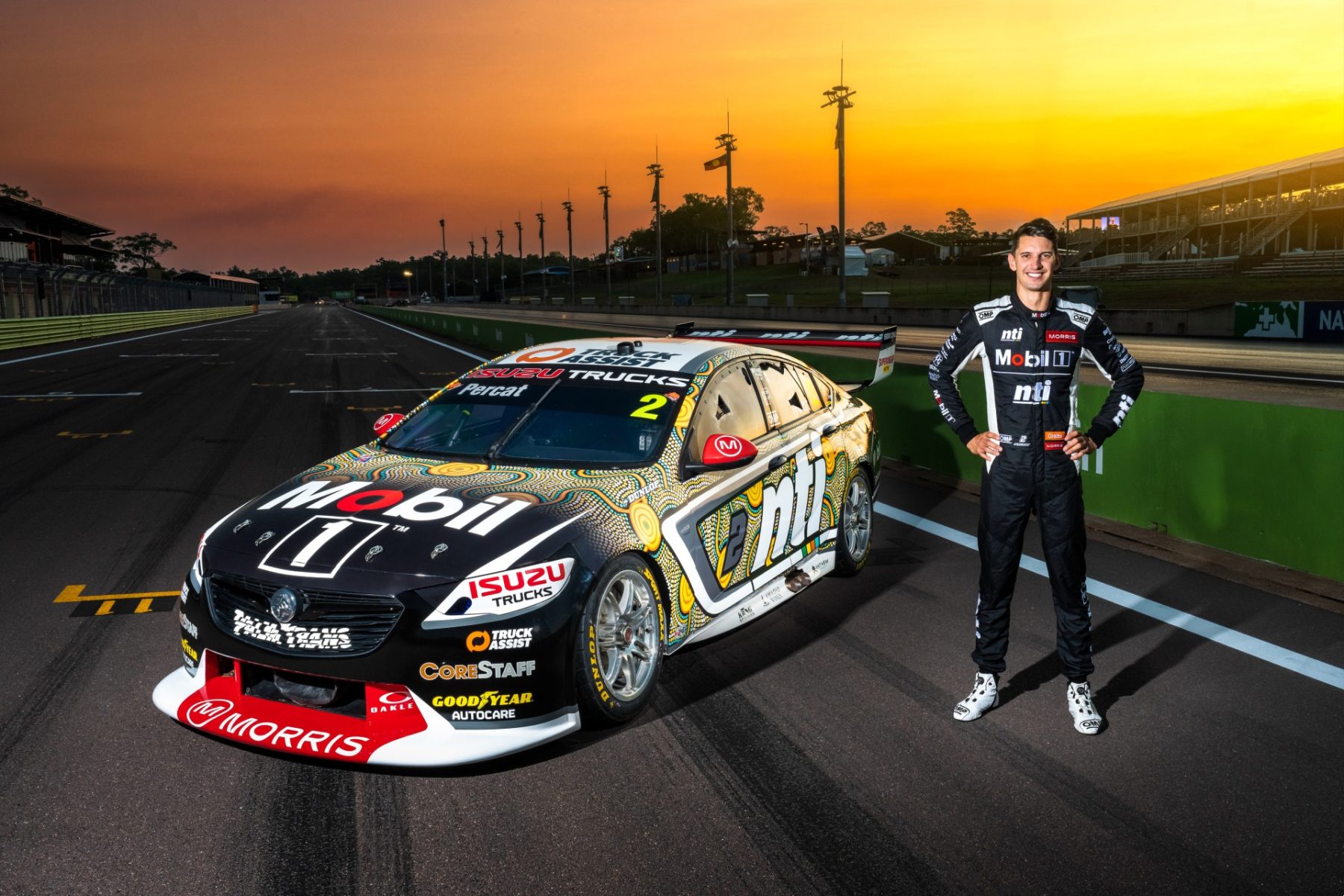 Walkinshaw Andretti United's Indigenous liveries will be raced in Townsville, the team has confirmed.

WAU joined the rest of the grid in racing Indigenous artwork at the Merlin Darwin Triple Crown.

The Darwin event was Supercars’ first official Indigenous Round.

Shell V-Power Racing Team and Team 18 had already committed to racing in Townsville with their liveries.

WAU confirmed Thursday it will do the same, with Townsville tying in with NAIDOC Week.

National NAIDOC Week celebrations are held across Australia in the first week of July each year (Sunday to Sunday).

It is held to celebrate and recognise the history, culture and achievements of Aboriginal and Torres Strait Islander peoples.

The WAU liveries were designed in tandem with the KARI Foundation. 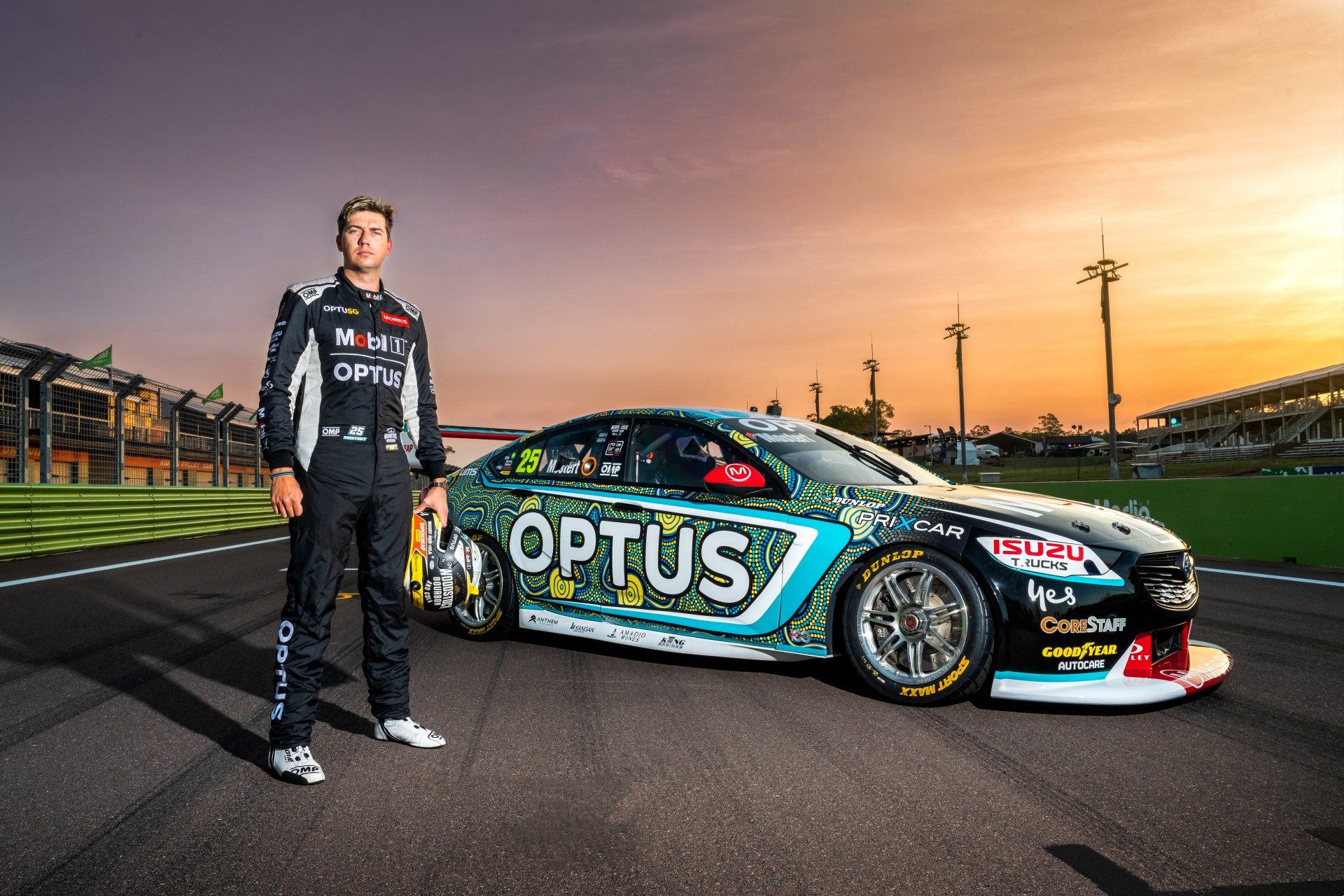 Mostert poses with his livery

Mostert carried DeVries' artwork to a stunning victory in the Darwin finale.

"It’s fantastic to be able to continue to showcase our Indigenous liveries at the NTI Townsville 500, which importantly, also coincides with NAIDOC Week, a very important week in Australia," WAU Team Principal Bruce Stewart said.

"KARI Foundation’s support has been wonderful, and we are very excited about working with them into the future.

"Following this round, we will run an auction with all proceeds going to KARI Foundation, so keep an eye out for that in the coming weeks.

"Our entire partnership team has been fantastic in their support of the livery and programme, so a big thank you to them. The importance has been recognised and supported by everyone.

"Both cars looked incredible on track in Darwin, so I can’t wait to see them around the streets of Townsville in what is no doubt one of the events of the year."

Mostert and Percat are sixth and 15th in the points respectively.