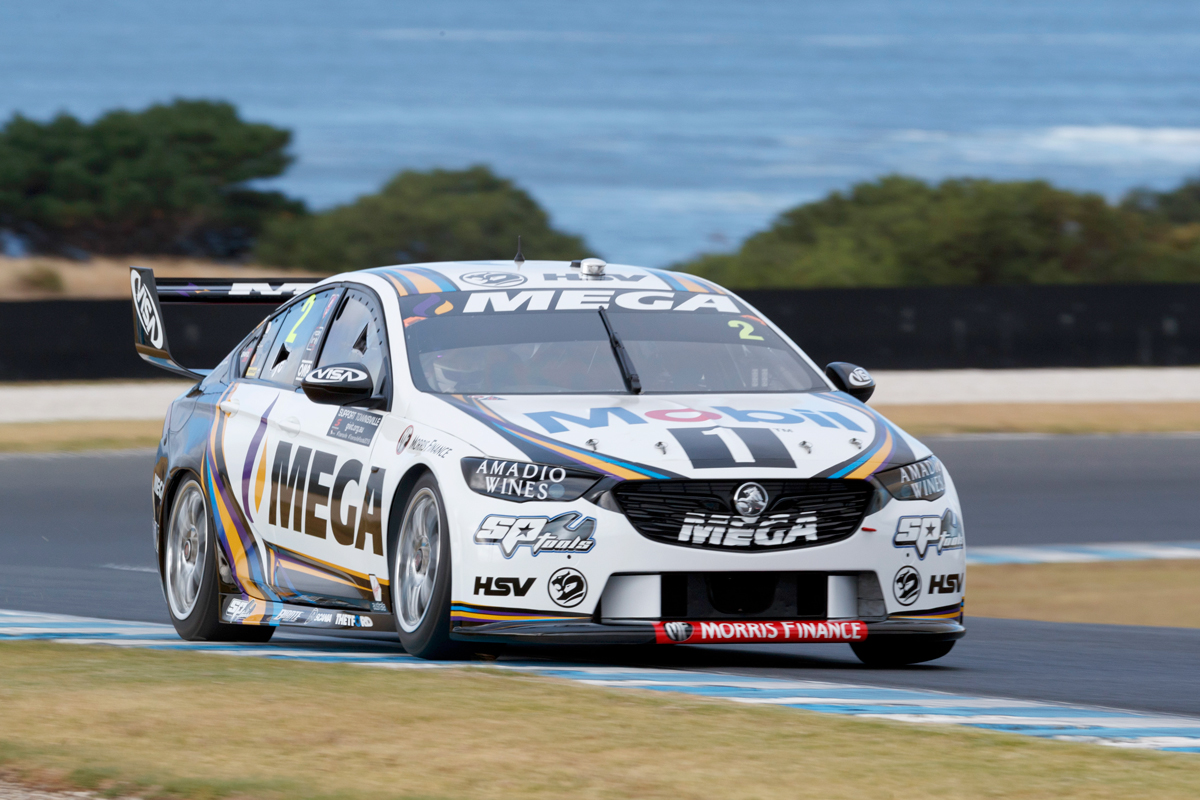 Team boss Mathew Nilsson hopes his squad will take a step forward in the second year of the Walkinshaw Andretti United alliance, but isn’t expecting a title tilt just yet.

Although its form was patchy, WAU was one of the big improvers from 2017 to ‘18, rising from seventh to fifth in the teams’ title.

Drivers Scott Pye and James Courtney also gained ground in the drivers’ standings, from 12th and 21st to seventh and 14th.

Pye was sixth and Courtney ninth in the day’s final times, having been third and sixth before some late flyers from rivals on new tyres.

Asked if he’s looking at his squad as title contenders in 2019, Nilsson told Supercars.com: “We’ve got a bit of a plan we’re working to.

“Title contenders, whether that’s the target? I think you always want that every year, but you’ve got to be realistic too.

“We’d like to be well inside the top 10 for sure and looking for top fives.

“Title contenders? We still think we’ve got a way to go, but we know what we’ve got to work on for that.”

Like most teams, Nilsson said adjusting to the new linear spring rules was a major focus for its test day, noting the squad was “able to tick off the key stuff that we wanted to do”.

WAU is among a group of teams that stand to benefit from the ban on the highly complex twin and triple-spring set-ups that appeared to have been perfected by the top two squads.

Although WAU struggled at times with the twin-springs in past years, Nilsson stresses his team can’t look to the rule change as a silver bullet.

“Obviously from what you hear about how advanced some other teams had got to, across the field it’s going to be more of a level playing field,” he said.

“Whether that’s part of the difference we’ve got to find, we’ll soon find out, but I think [suspension] is part of a whole series of things we’ve got to keep working on.

“Where we got to last year, what we were running, we had good understanding of,” he added.

“But if they hadn’t gone for linear springs, it was probably about what the next step was going to be to take that further.” 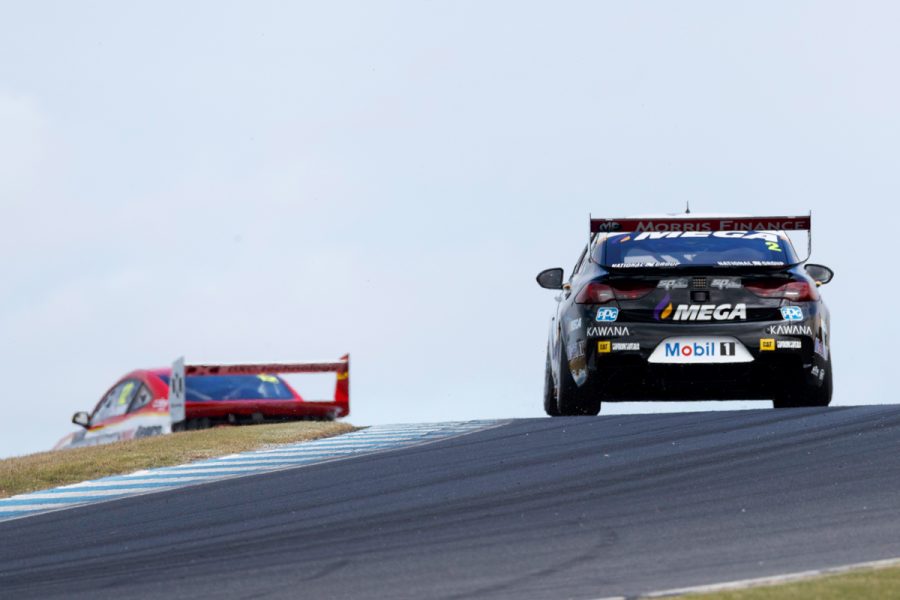 In an ominous sign for their rivals, all six of the new Ford Mustangs joined the two WAU Holdens in the top 10 on the testing timesheets.

While the form of the Mustangs will also play a part in where the Mobil 1 MEGA Racing entries sit in the 2019 pecking order, Nilsson isn’t reading too much into Phillip Island.

“They certainly jumped up there,” he said of the Mustangs.

“Whether that’s qualifying trim versus where they’re at... testing, you don’t know where people are with tyre banks and all that sort of stuff.

“Clearly they jumped up at the end, so you assume they put green tyres on.

“But we just focused on what we were doing, you pay attention, but it doesn’t worry you, you want to be up there so you just focus on your own stuff.”

WAU had all four of its drivers at Phillip Island, with Warren Luff and Jack Perkins turning laps well ahead of the PIRTEK Enduro Cup in October.