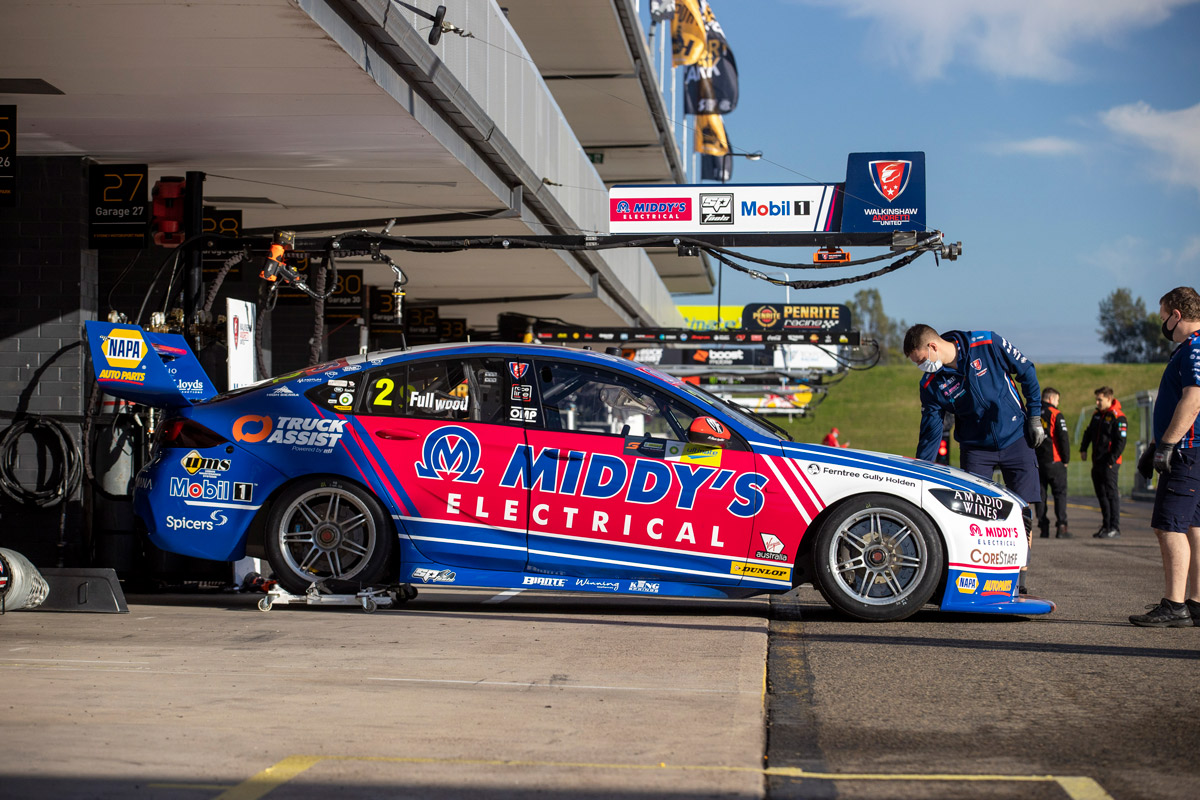 Following a team commitment to year-long testing, Walkinshaw Andretti United personnel have got the all-clear for the Truck Assist Sydney SuperSprint after passing COVID-19 tests.

The Melbourne-based team were forced to hit the road early in order to make it into NSW before the state border closed on Monday night, prompting praise for their commitment from team principal Bruce Stewart.

After a stopover in Albury, they carried on towards Eastern Creek where the Sydney Motorsport Park complex is located.

All 12 WAU staff that travelled up from Melbourne, including driver Bryce Fullwood, were tested at the track yesterday.

Each came back with a negative result, in good news ahead of the day/night event next weekend.

The team’s other driver, Chaz Mostert, will be tested in Queensland, where he is based, before making the trip to Sydney.

Three 32-lap races will make up the Supercars element of the Truck Assist Sydney SuperSprint across July 18-19.

Goddard in for second Sydney round