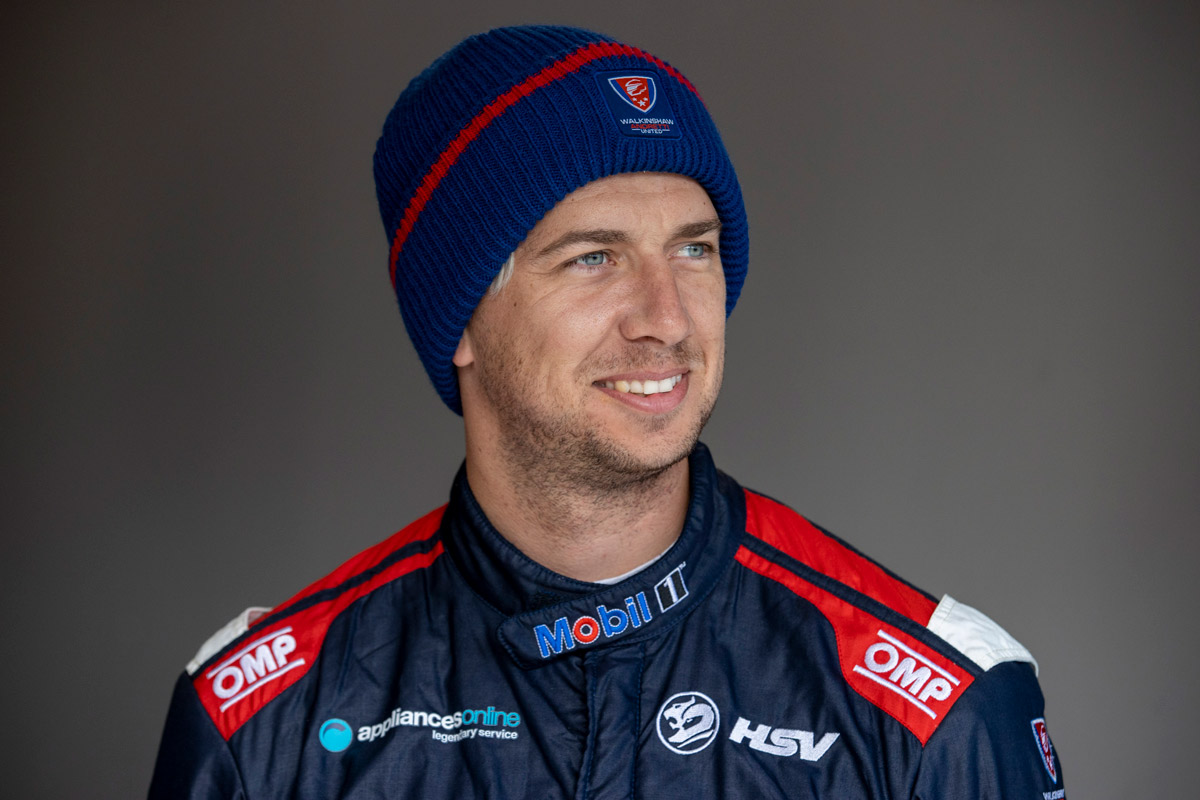 Buoyed by a continuation of their promising early-season form, Walkinshaw Andretti United has vowed to strive for more.

Having been cautious of getting ahead of themselves after Chaz Mostert’s Adelaide podium on team debut in February, WAU again looked the goods at Sydney Motorsport Park last month.

Mostert took a pair of fourth-place finishes to maintain his third in the championship standings, while rookie teammate Bryce Fullwood took the first top 10 qualifying and race results of his solo career.

Heading back to SMP this coming weekend for the Truck Assist Sydney SuperSprint, WAU team principal Bruce Stewart says they are not satisfied yet.

“We’ve got strong capabilities in our team and that’s just the start,” Stewart told Supercars.com.

“We expect improvement and momentum.

“We looked at the results and there was some really encouraging signs but it’s not enough, we have got to keep going.

“Certainly our drivers expect to keep pushing and go harder, particularly someone with the experience and success of Chaz. 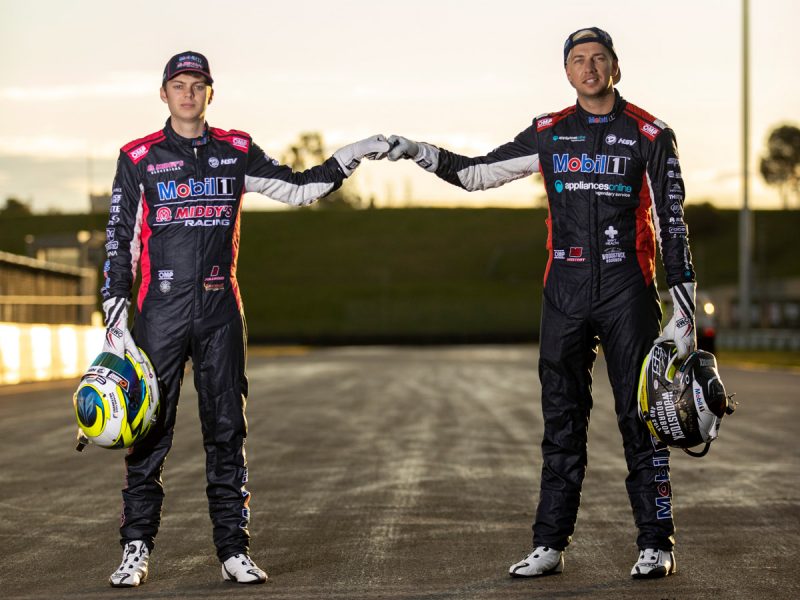 “So that drives the team, but yes I would say seeing a rookie like Bryce show resilience… it just shows a maturity that makes you start to wonder whether he is actually 21 years of age!

“Because he had a couple of moments there.

“He has got a mountain of grit and guts, that young man, and to be able to keep pushing, that’s really cool to see in a rookie.

“We’re excited to see what we’re going to be able to achieve at Sydney Motorsport Park because we hope and expect for improvement on the last time we were there a couple of weeks ago.”

WAU were one of five Victorian-based Supercars teams forced to go on the road last week ahead of borders closing.