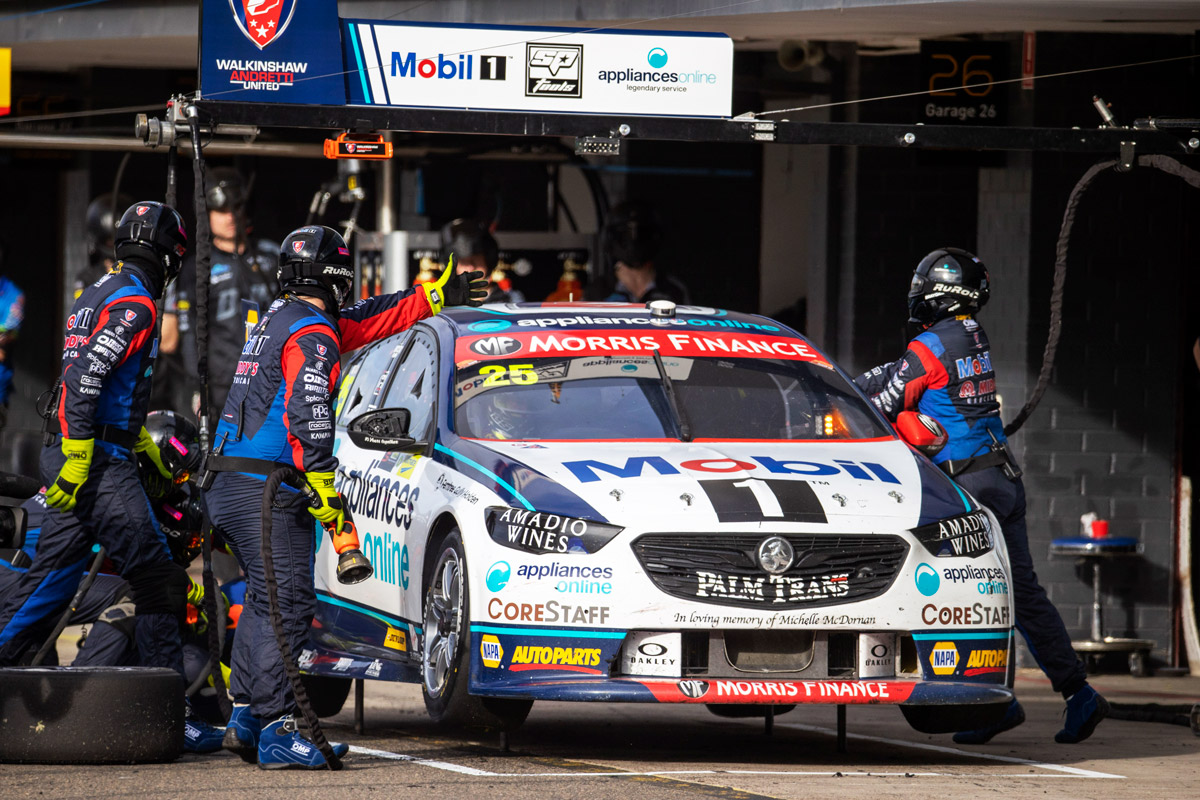 The Clayton operation explained the decision as a move to streamline the business and ensure its sustainability.

Bruce Stewart becomes sole team principal, looking after the operation of the business, while technical director Carl Faux will oversee the technical side of the race team.

“Like every responsible sporting organisation, ensuring the viability of our team, now and into the future, has been the key focus of ours over the last few months, which is why we have reached the decision we have,” said WAU director Ryan Walkinshaw.

“Tough decisions must be made in the current climate.

“2020 has changed the global sporting landscape of the world, with every reputable organisation forecasting and restructuring for the backend of the year and beyond, and we are no different.

“We’ve agreed now so that Mathew has the best opportunity to find a new role, whether that be in Supercars or beyond.”

“I personally want to thank Mathew for his contribution to our team for a very long period of time, I have really enjoyed working with him, and feel he will be an asset to any business in the future.”

Follow WAU directors Michael Andretti and Zak Brown joined Walkinshaw in thanking Nilsson for his efforts over the years.

Said Andretti: “2020 has meant that we, like many other teams, have had to look at our structures and make the necessary decisions required to ensure the sustainability long-term, which is paramount.

“While difficult decisions have to be made, it’s the responsible thing to do not only for our team and fans, but the sport itself.

“Thank you to Mathew, and we wish him all the best with his future endeavours.”

Brown added: “With current circumstances, the decision was necessary to ensure the health and viability of the team for the remainder of 2020 and well into the future.

“Having a commercially minded team leader in Bruce, is essential, now more than ever.

“We all wish Mathew all the best with his future and appreciate his efforts with the team.”