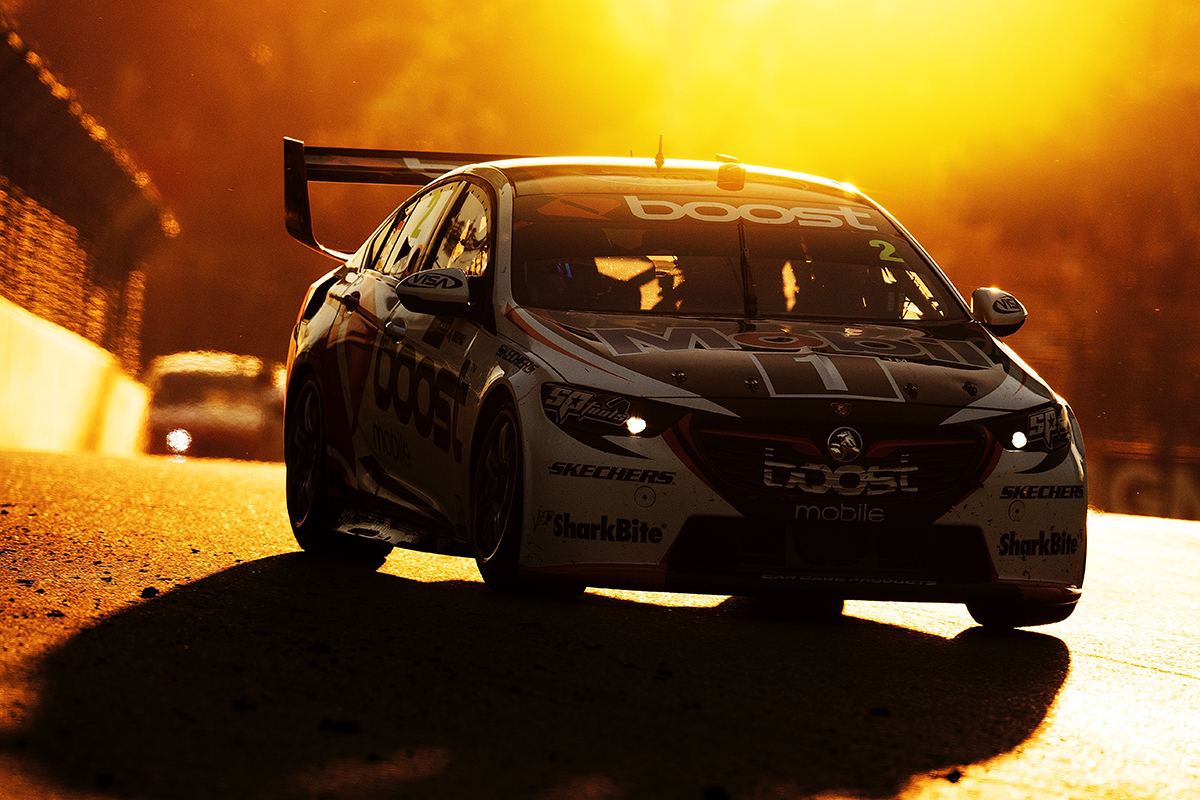 Mobil 1 Boost Mobile Racing boss Mathew Nilsson says the pitlane mishap that cost Scott Pye on Sunday “is not the level we wish to operate”.

Pye started 10th and rose to seventh on the opening lap, ahead of team-mate James Courtney, then ran inside the top 10 through the first two stints.

However at his second pitstop on lap 43, an incorrect tyre was fitted to the Commodore, with Pye then pitting again two laps later to rectify the situation.

By that time he was outside the top 20 crossing the line in 21st and relinquishing sixth in the championship to Fabian Coulthard.

“The team made an avoidable error that will stick in the craw – and we will learn from,” Nilsson said.

“The bar has been raised internally because there is some great potential, but that is not the level we wish to operate.

“We need to go back and assess what happened, to make sure it doesn’t happen again.” 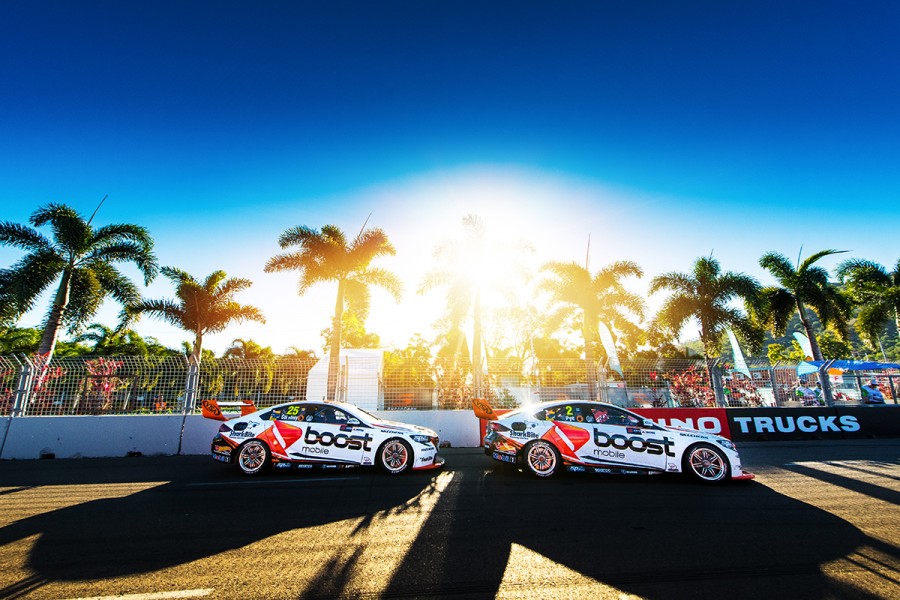 Courtney finished the race in 10th place, having started eighth.

That meant Nilsson took positives out of improved form on Sunday, with the team’s Commodores not returning to its Melbourne base before the Coates Hire Ipswich SuperSprint on July 20-22.

“The positive [on Sunday] was that we made some real gains in qualifying speed overnight,” Nilsson added.

“The cars will go straight to QR, but the engineering group will be back in the office between, hard at work.”