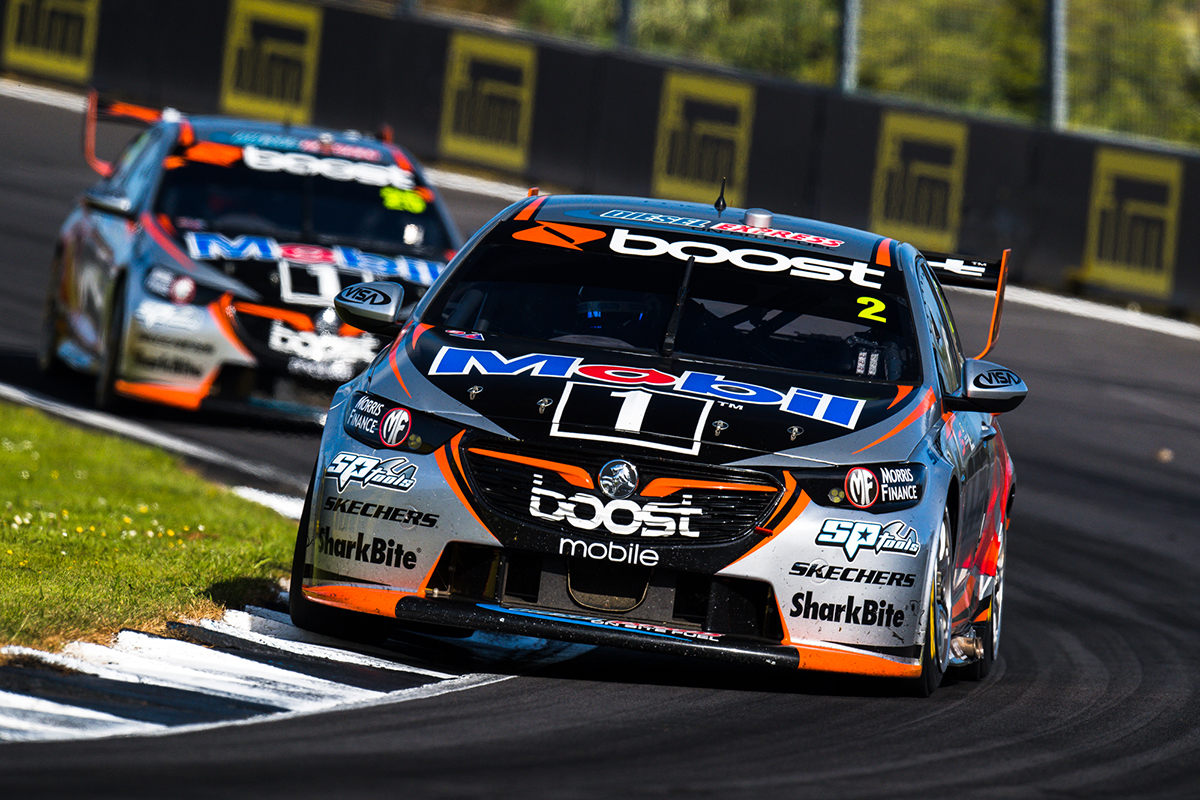 The Holden squad started the ITM Auckland SuperSprint keen to maintain the momentum that had netted podiums in the two preceding races, at Bathurst and on the Gold Coast.

However qualifying form was a major weakness in New Zealand, its Commodores starting a Courtney-led 15th and 16th on Saturday then a Pye-led 20th and 21st on Sunday.

Courtney led a race-high 26 laps on Saturday on a slightly-off-sequence strategy before fading to ninth, while Pye progressed to sixth.

Inroads were harder to come by on Sunday afternoon, Pye finishing 15th and Courtney 16th, the latter pitting at the end of lap one both days.

"After a strong performance by the team in [Saturday's] race, [it] wasn’t what we hoped or have come to expect," Nilsson said of Sunday's form.

"We just didn’t give the guys the car they needed in qualifying, so it’s something we will look at and address once in Melbourne.

"We’ve made some more positive steps in recent months, and while one bad day doesn’t change that, it shows we have to keep our heads down and work as a team to continue our journey.

"There are always going to be challenging days in a season, we’ve just got to make sure as a team we are making them further and further apart and less of them.

"We’ve got one more round to go, and all our efforts will be on finishing this year on a high." 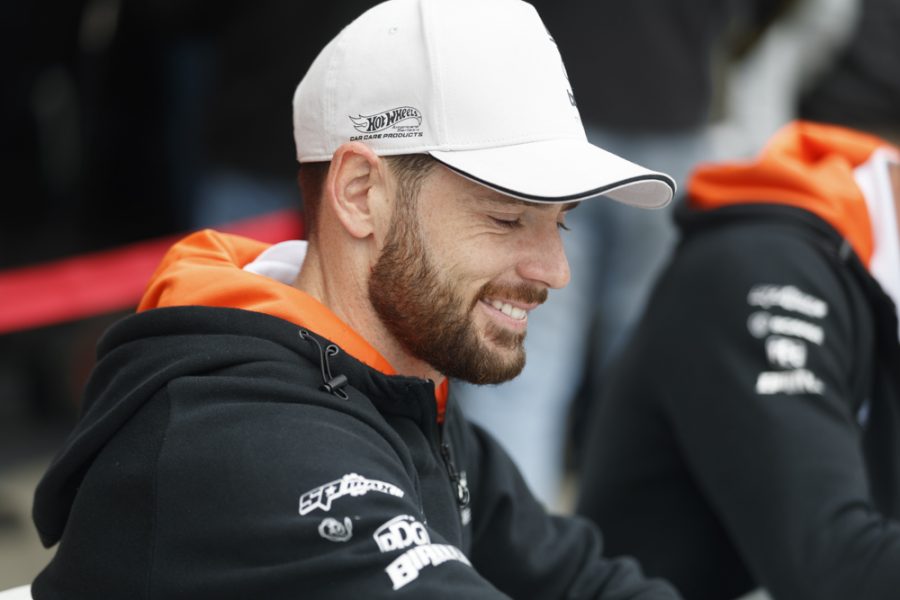 The weekend utilised the harder of Supercars' two tyre compounds, before the field gets back onto the softer for the Coates Hire Newcastle 500 finale on November 23-25.

Both Pye and Courtney still gained one place each in the drivers' championship, to eighth and 14th.

In the teams' standings, the first-year Walkinshaw Andretti United alliance is sixth, but only 53 points behind Brad Jones Racing in fourth.

"It's been a long season, you're always going have your ups and downs and unfortunately this weekend is a down in our journey for this year, in terms of performance gains," Nilsson added.

"We've been making steady gains through the year and unfortunately this weekend just hasn't been our weekend for continuing that."