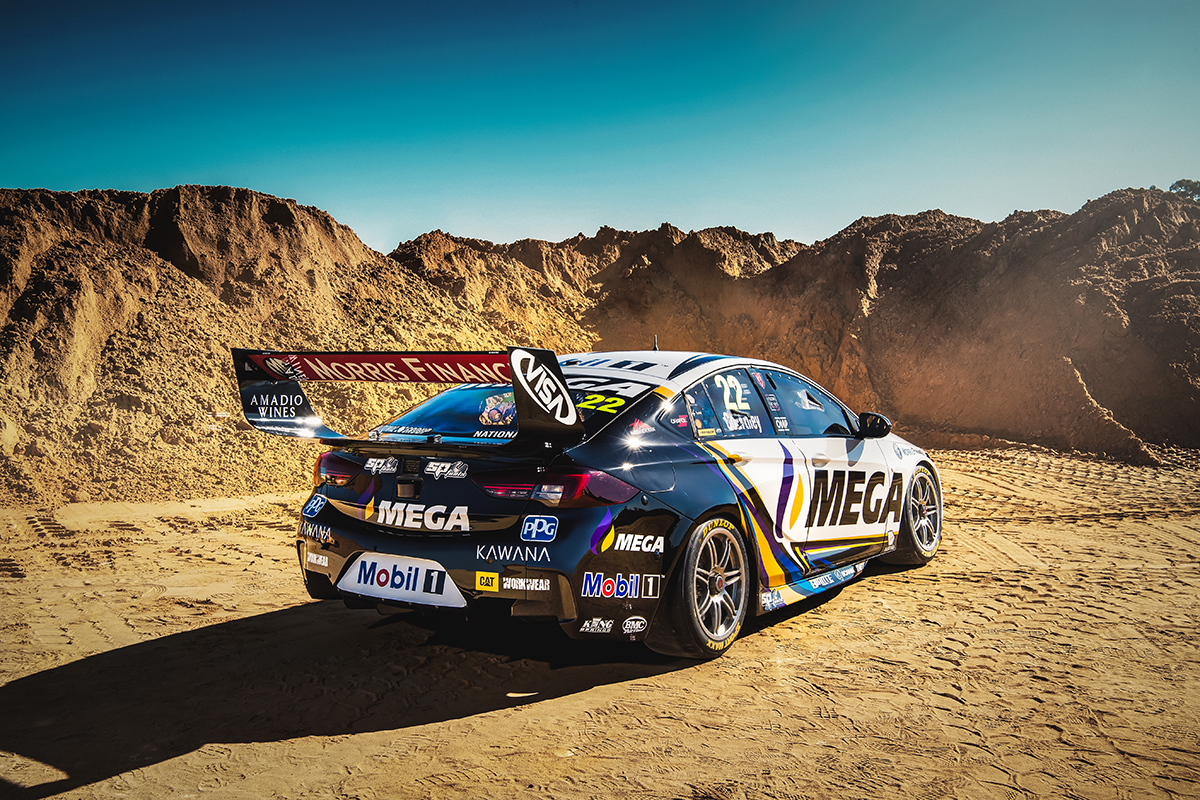 Warren Luff and Jack Perkins have been re-signed as co-drivers, having joined the Holden squad in 2014 and '15 respectively.

They team up again with Scott Pye and James Courtney in the team's new-look Commodores.

Both co-drivers will turn laps during next week's Phillip Island pre-season test.

"Having Jack and Warren back is a testament to not only their ability behind the wheel, but the way in which they work with the team, and with James and Scott," co-team principal Mathew Nilsson said.

"They both did a fantastic job last year, their feedback is an asset to the team, and we know how capable they are.

"They are both well suited to their respective partners, and the stability in the relationships is real positive.

"They know how each other work and know what to expect.

"As a team, we are extremely excited to welcome them both back to continue building momentum into the new season."

Pye and Luff have two Bathurst podiums from two attempts together, since the former joined what's now Walkinshaw Andretti United in 2017.

Mount Panorama will be the first leg of this year's Enduro Cup, following a calendar shake-up.

"It’s fantastic to be back with the team, and with Scott," Luff said.

"Working with Scotty these last two years has really enjoyable, we got along really well, and have very similar styles and feedback, so it’s a great match.

"To stand on the Bathurst podium the last two years alongside Scott has been amazing, but we desperately want to go one step higher this year.

"The team as a whole made some really strong gains last year, and I have no doubt that will continue into 2019.

"I can’t wait to get back behind the wheel already." 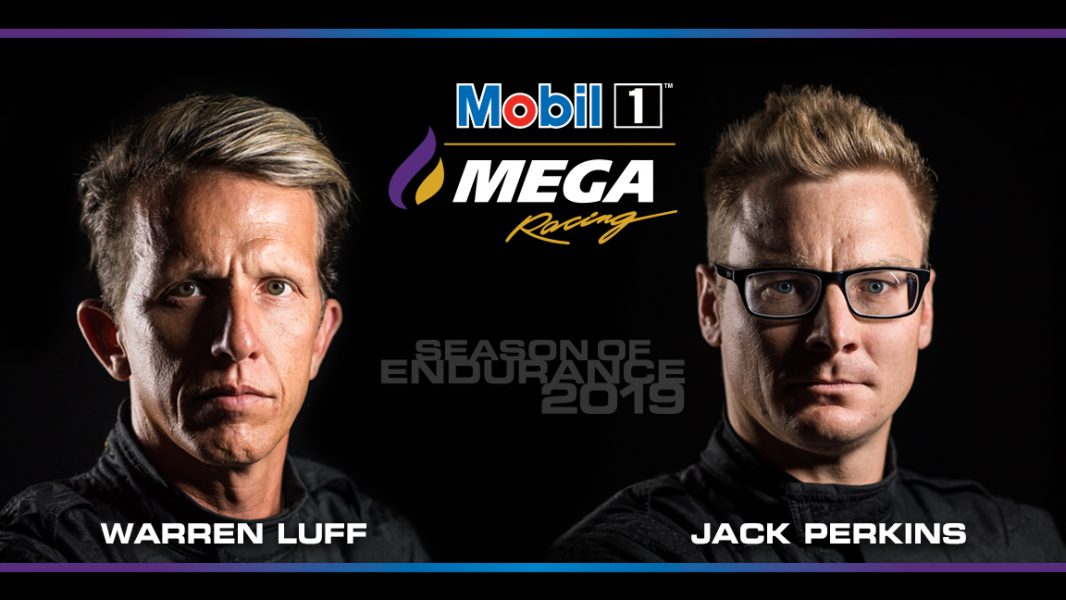 Courtney and Perkins have a win on the Gold Coast to their name in 2015, and grabbed another podium there last October after suffering an early engine failure at Bathurst.

"It’s awesome for me to be back with JC and the whole Mobil 1 MEGA Racing team for another year," Perkins said.

"There’s a real buzz around the workshop and everyone is super keen to get racing this year.

"The new colours look great and the whole team has had a bit of a face lift with MEGA coming onboard alongside Mobil 1 – everything looks cool.

"I think the team will only get better from last season, with the second year of the ZB Holden Commodore I’m sure both cars will be pushing for podiums week in week out.

"Bathurst is the big one for us this year, after the heartbreaking DNF there last year, I can’t wait for October."

WAU becomes the latest team to lock in its Enduro Cup line-up.

Tickford has signed Michael Caruso, while Erebus has confirmed it is keeping an unchanged squad and DJR Team Penske will do the same.