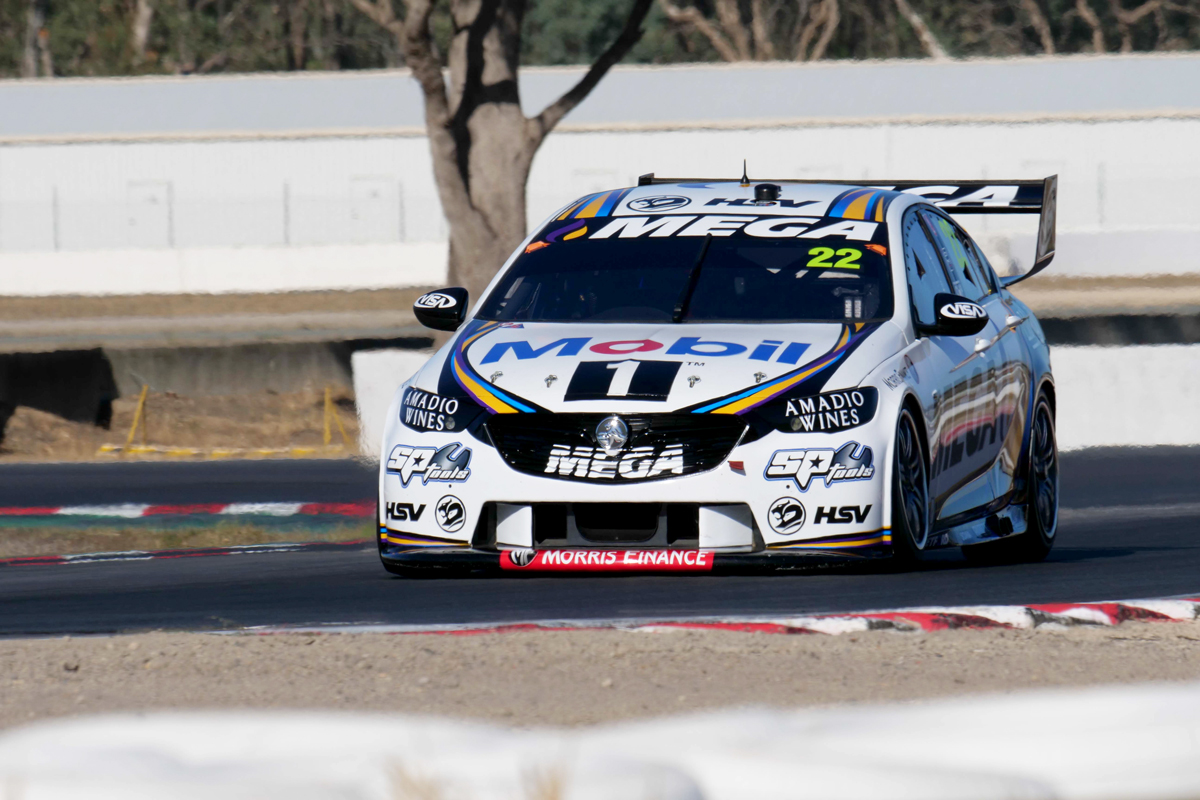 The 34-year-old Australian drove James Courtney’s #22 ZB Commodore at Winton on Wednesday, under the guidance of the 2010 champion and Mobil 1 MEGA Racing team-mate Scott Pye.

Since edging Tim Slade to the 2006 Australian Formula Ford title, Martin has spent much of his career overseas, racing open-wheel, GT and prototype machinery.

That included stints in the now-defunct A1 Grand Prix and Superleague Formula classes, before embarking on World Endurance Championship campaigns in 2012 and ’13, including starts at Le Mans. 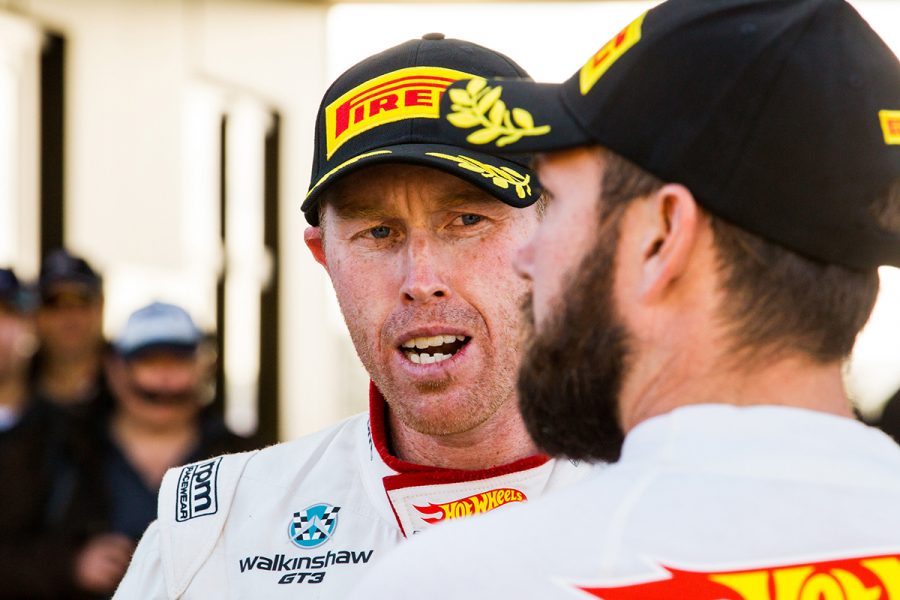 Without any drives locked in for 2019, Martin jumped at the Winton invitation from WAU as he looks towards a long-term goal of racing in the enduros.

While the evaluation day rules prevent Martin from competing in the Enduro Cup this year, he’s already looking ahead to 2020.

“I’ve spent a lot more time in GT and prototypes. I’m a lot more comfortable in that sort of environment, so I’m still actively hunting for that,” Martin told Supercars.com of his future.

“I get the ins and outs of the whole thing; your role is to do a good, solid job, don’t bend it and give it back to the main gamer for him to do his thing.

“Obviously I’d love a full-time main game seat, I feel I have a lot to offer, but time is not on my side, I’m not a young kid anymore.”

Martin is also interested in the Dunlop Super2 Series, but has no immediate plans to enter, having failed to raise the budget required to run the full 2019 season with WAU.

“We were talking about it at the end of last year,” he said of Super2. “It got some way off the ground, but it’s a hard climate to be able to reach the numbers you need.” 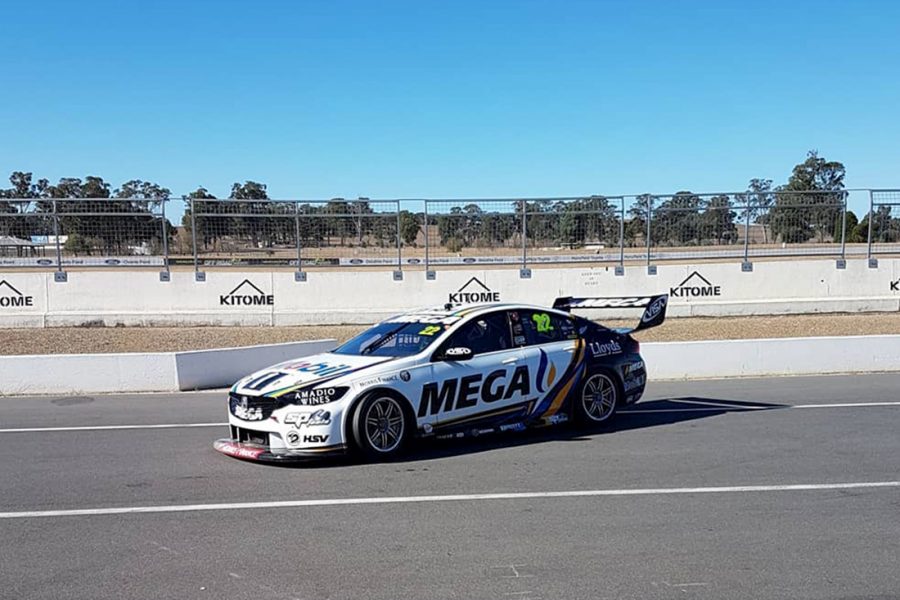 “It was nowhere near as hard to drive as I remember the other ones being, they’re a lot more refined now,” he said.

“But they’re definitely a different animal to anything else I’ve ever driven.

“It’s very hard to find that fine line of the braking threshold, how much load the tyre will take and how quickly can you load it up.

“I was kind of struggling in the beginning just to work it all out really, but kind of got there in the end.

“Certainly we’d be a lot further up the road if we could start the day again. But that’s the nature of trying a different car.”