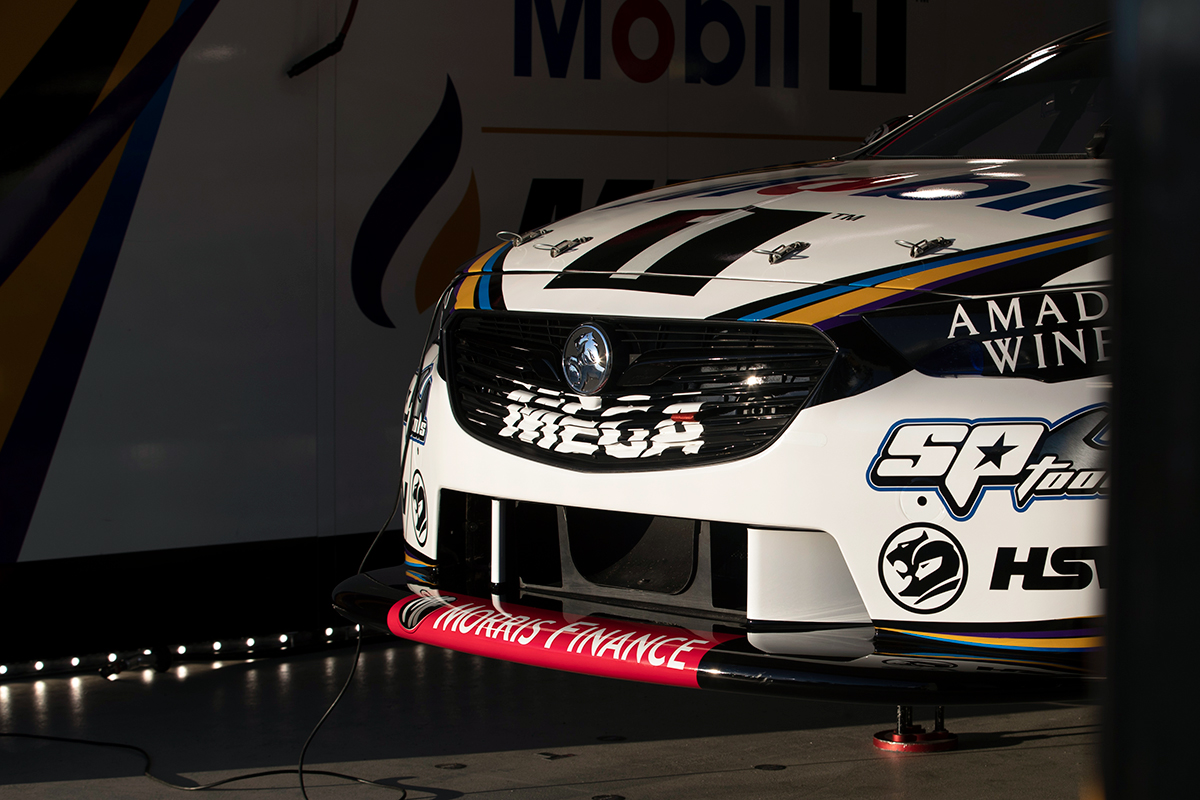 Mobil 1 MEGA Racing was encouraged by what it learnt during its test at Winton earlier this week, co-team principal Mathew Nilsson says.

The Holden squad's first in-season test was brought forward to Wednesday following "honest discussions" about its current run of form, which has been classed as "not acceptable".

Drivers James Courtney and Scott Pye are 14th and 18th in the standings, and Walkinshaw Andretti United sits eighth in the teams' championship.

It was also, though, rescheduled to take advantage of a window to test before next weekend's Truck Assist Winton SuperSprint.

"It was good to get through the program with both cars," Nilsson told Supercars.com.

"Obviously our focus coming out of Perth was that we clearly need to work on our performance.

"So from that perspective to get there, and work through a program of understanding the car more and preparing for the race event, it was a good day."

Nilsson reported his squad's program was a mixture of trying new components and understanding what has been on the Commodores to-date, amid Supercars' shift back to linear-spring dampers. 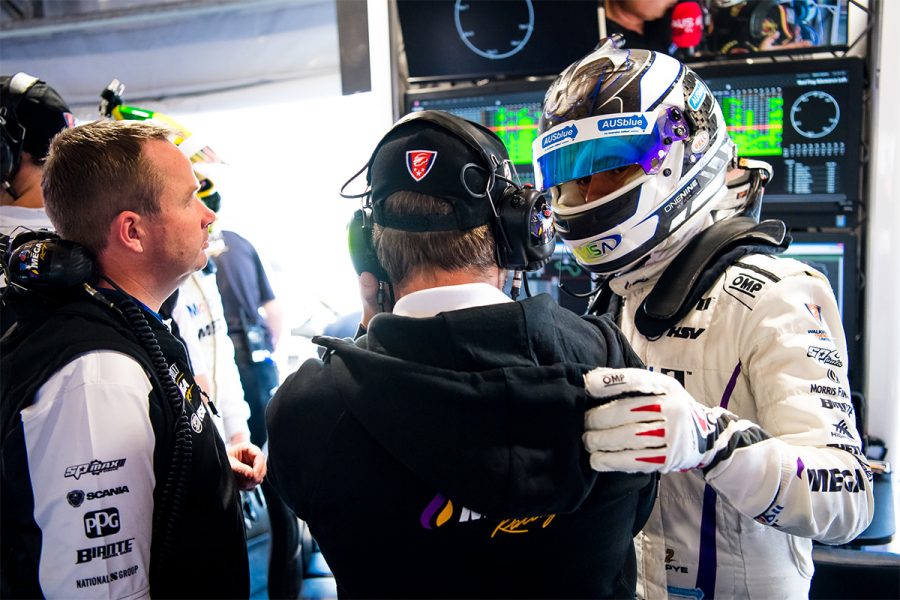 "Clearly there's been some technical changes in the category," Nilsson, above with technical chief Carl Faux and Pye, said.

"So a fair percentage around that was developing a package and understanding the car better, as a few other teams have noted.

"The test was an opportunity to understand the package better, but as always you try to go to test days with some new items to try.

"In general, there were positive comments [from the drivers], even if it meant that it was a negative or a positive.

"It's just having that possibility to do it in a calmer environment, run through it, make back-to-back changes and make sure you get a good understanding of it."

Co-drivers Jack Perkins and Warren Luff also turned laps, and will get back behind the wheel at the next weekend's race meeting.

Winton's two-day format has reduced practice time, with a 30-minute session for co-drivers and 40 minutes for full-timers before Saturday ARMOR ALL Qualifying.

"Typically the co-driver sessions at race events are predominantly about mileage and also giving that first bit of feedback on what the car's actually like," Nilsson said.

"But in this instance, the guys have got a reference from recent laps and a recent feel for how the car performed at the test day.

"It probably allows them to give a bit more direct feedback on that next phase of the weekend, for the main drivers."