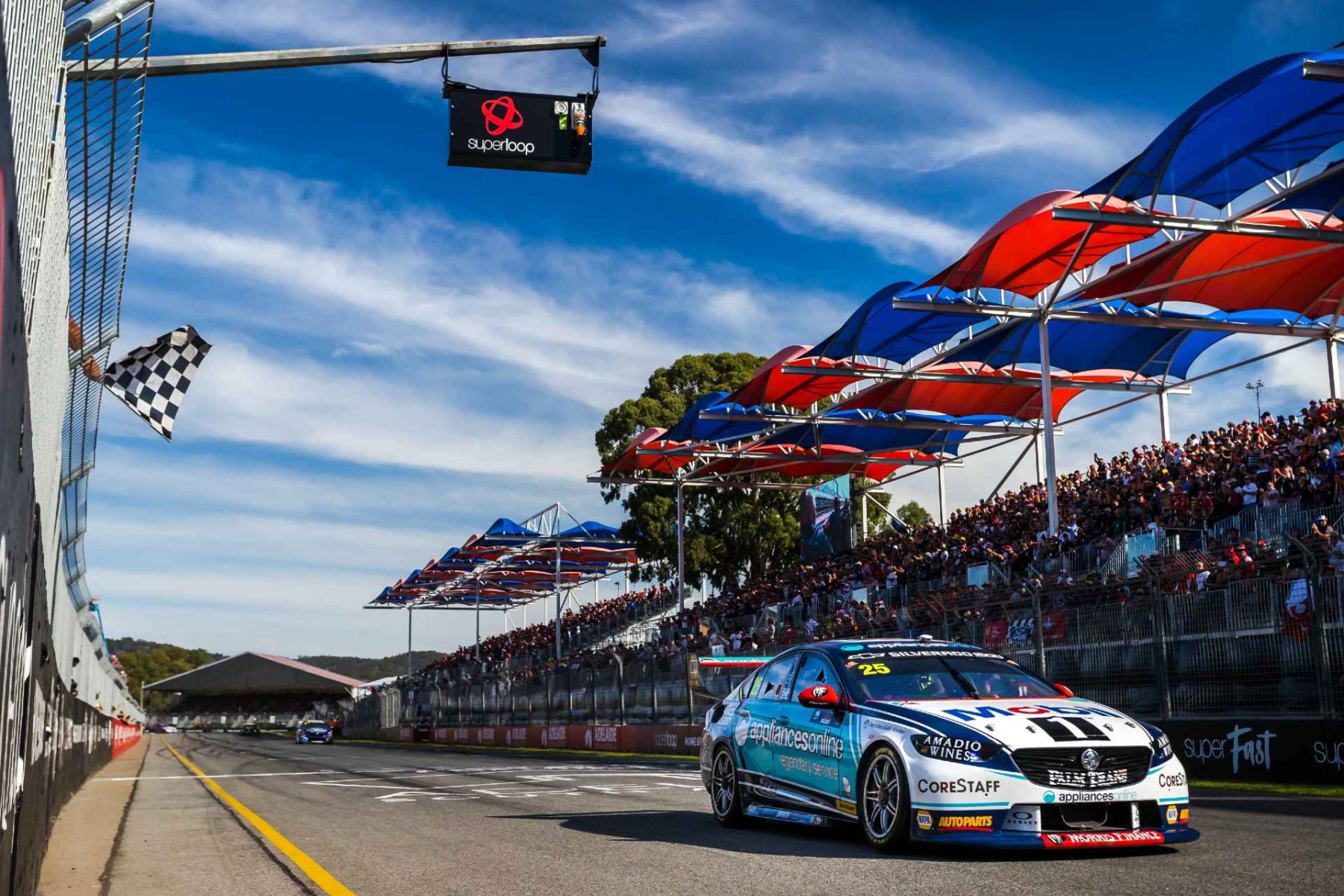 Motivation is high at Walkinshaw Andretti United to send Holden out on a high in Adelaide, says Nick Percat.

The VALO Adelaide 500 will host the final races for Holden before the brand departs Supercars.

Commodores will be replaced by Chevrolet Camaros from 2023.

The famous team, which formerly competed under the Holden Racing Team banner, will shift to Ford from next season.

Back in May, WAU announced its high-profile switch for Ford. 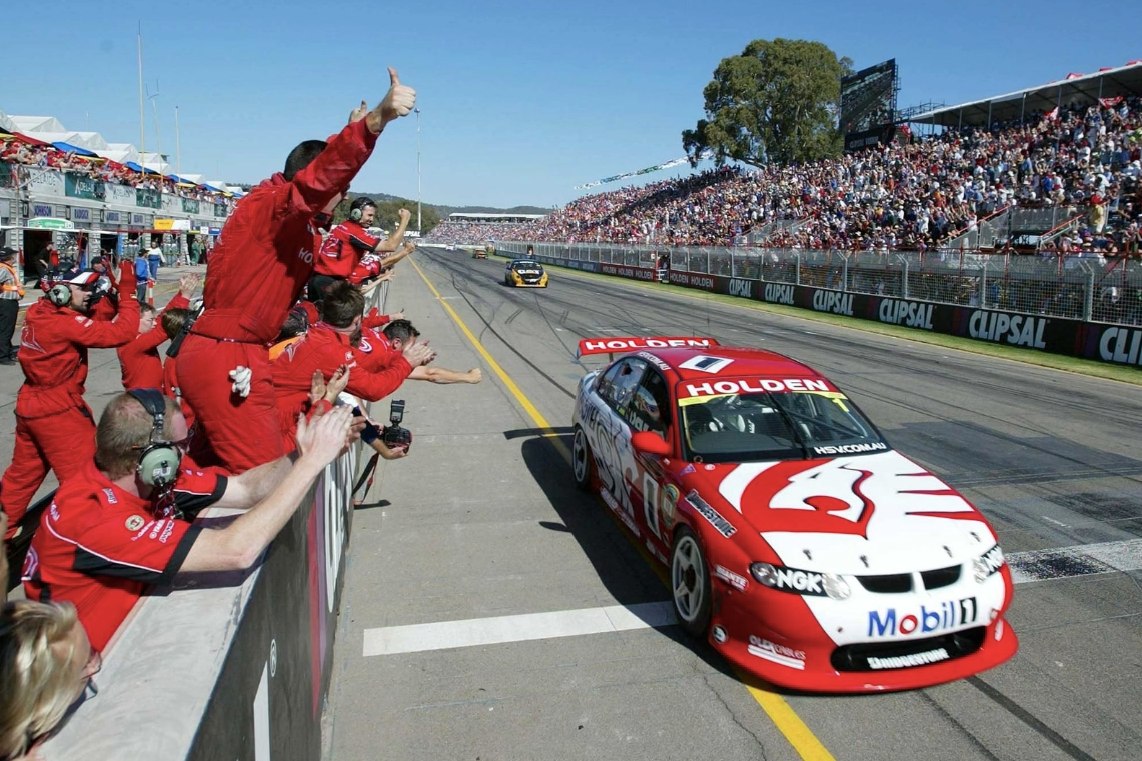 The team has campaigned Commodores since its inception as HRT in 1990.

All 908 races, 187 wins and six championships for the team have come in Commodores.

Walkinshaw Commodores have won 14 races in Adelaide, most recently in 2016.

The former Holden plant in Elizabeth is just half an hour north of the Adelaide CBD.

WAU just missed out on Bathurst victory for Chaz Mostert, who has won four races in 2022.

Mostert was on the podium at the most recent Adelaide race in February 2020. 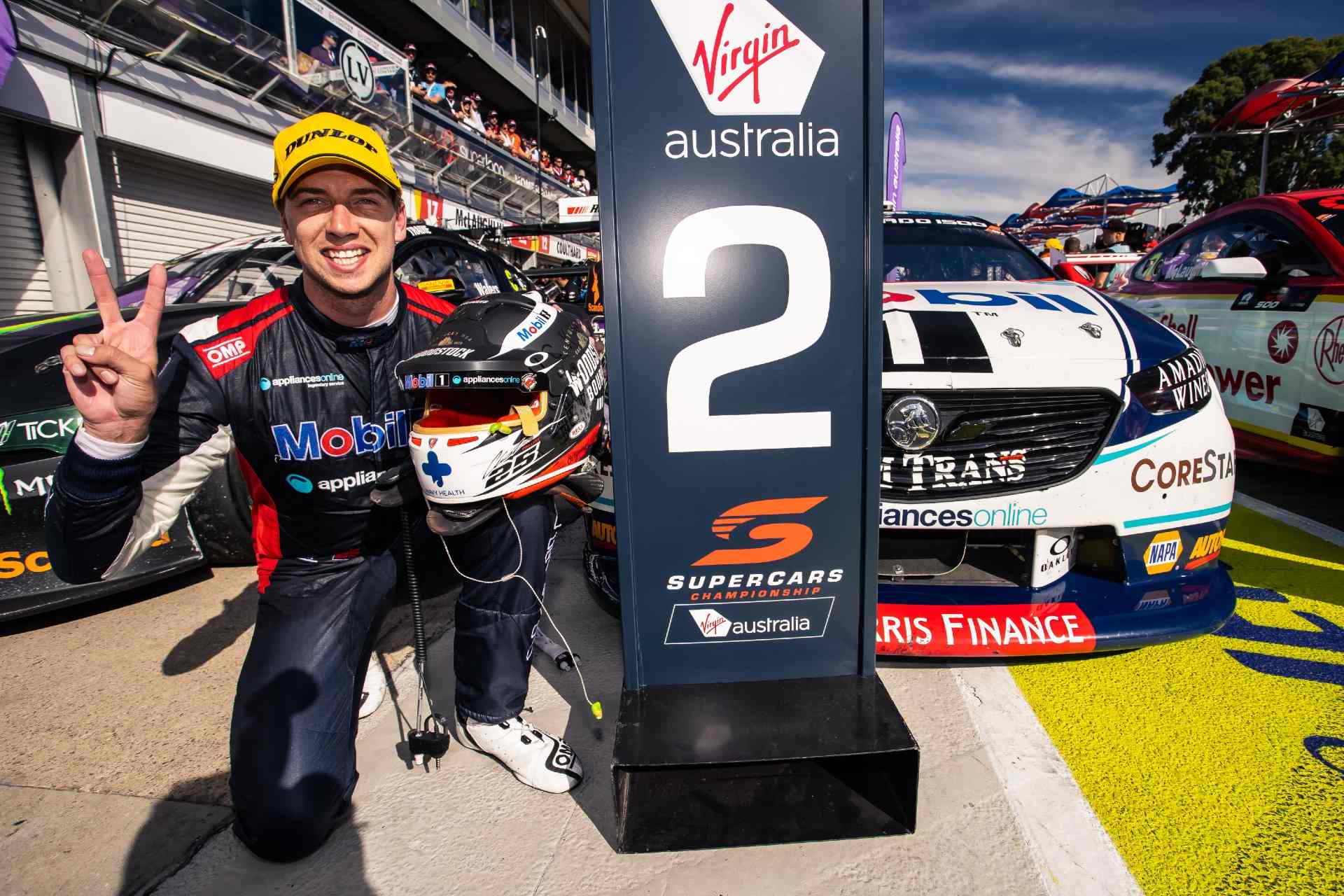 Percat, the 2016 Adelaide 500 winner, hopes he and Mostert can contribute to a WAU/Holden fairytale.

“It’s especially important for our team to get a good result.

“Everyone aligns the Holden brand with HRT and the Walkinshaw family.

"Hopefully, Chaz and I, along with the team, can send off Holden well.”

WAU’s Ford switch reunites Mostert with the Blue Oval. Percat, meanwhile, will race a Ford for the very first time.

Percat, who won the 2011 Bathurst 1000 for HRT, is a fourth-generation Holden figure.

While one legacy will end, Percat is eager to get his Ford days underway.

“I am excited to drive out of pit lane in Newcastle in a Ford for the first time,” he said.

“Especially because of how the team’s doing it — it’s not like we’re just stepping into a car.

“It’s a factory-backed effort, which is really cool for our team.”

Skaife's brush with F1 in Adelaide