WAU ‘definitely on the right track’ 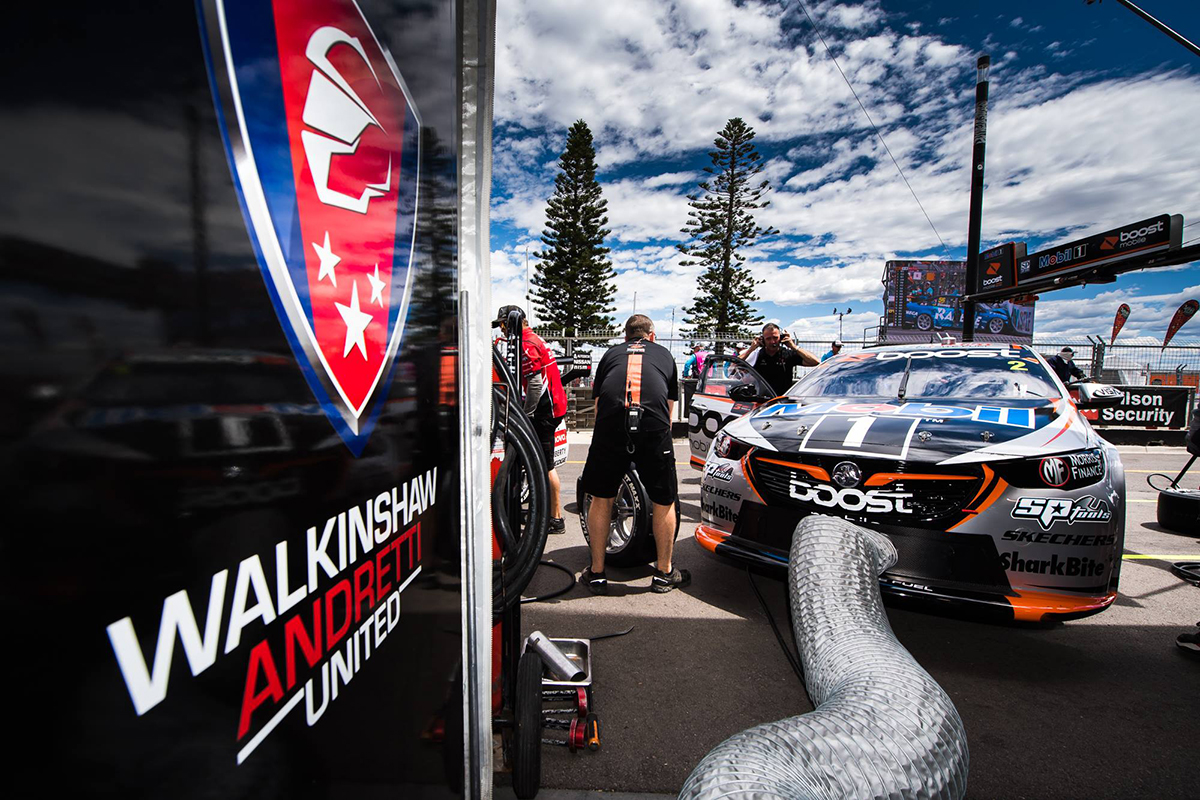 The once-dominant Walkinshaw empire that ran the Holden Racing Team until 2016 last won a title in '07, and then fell from the top of the pecking order.

While it still finished second in the teams' championship in 2016, there was a big drop to seventh in '17.

This year started with new partners in Andretti Autosports and United Autosport and the lead of the teams' standings after the Adelaide season opener.

A first victory since September 2016 followed through Pye at Albert Park, and a steady stream of podiums before a dry spell mid-season.

It finished the year with six podiums and fifth in the teams' points, 54 behind Erebus in fourth.

Pye recorded his best championship result of seventh, up from 12th in 2017, with a fourth on Saturday and 10th from 23rd on Sunday in Newcastle.

"It was a good fight back from everyone," he said of the Sunday race. "To move forward 10 spots was really pleasing.

"Overall, to finish seventh in the championship is something I’m proud of.

"We’re definitely on the right track, and there’s more to come.

"It’s been my best year in Supercars, so I can’t thank the team enough." 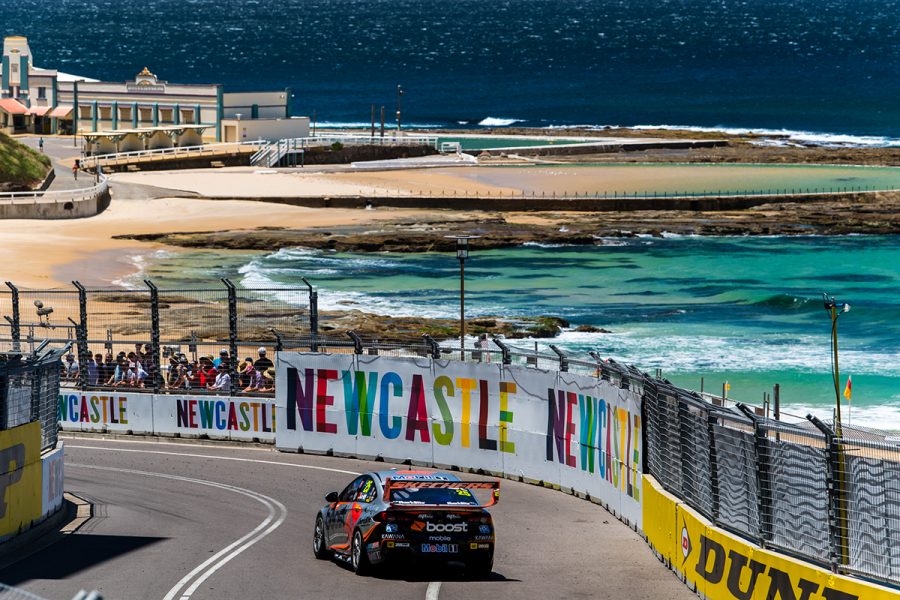 Courtney grabbed seventh and fifth in the finale, spending the last race of the year fighting Shane van Gisbergen.

The 2010 champion left Adelaide third in the standings but fell out of the top 10 mid-year, before the introduction of fresh developments.

His 14th in the championship, though, still marked a significant recovery from 21st last year.

"It was a really solid weekend for us, with a great haul of points," Courtney said.

"We weren’t far off [on Sunday], just needed that little bit more.

"It’s been an up and down year for me, but we are definitely on the right track. The results prove that.

"Really looking forward to 2019 and continuing on what we’ve done this year."

The team's 2018 campaign ended with its late founder, Tom Walkinshaw, being inducted into the Supercars Hall of Fame at the Gala Awards.