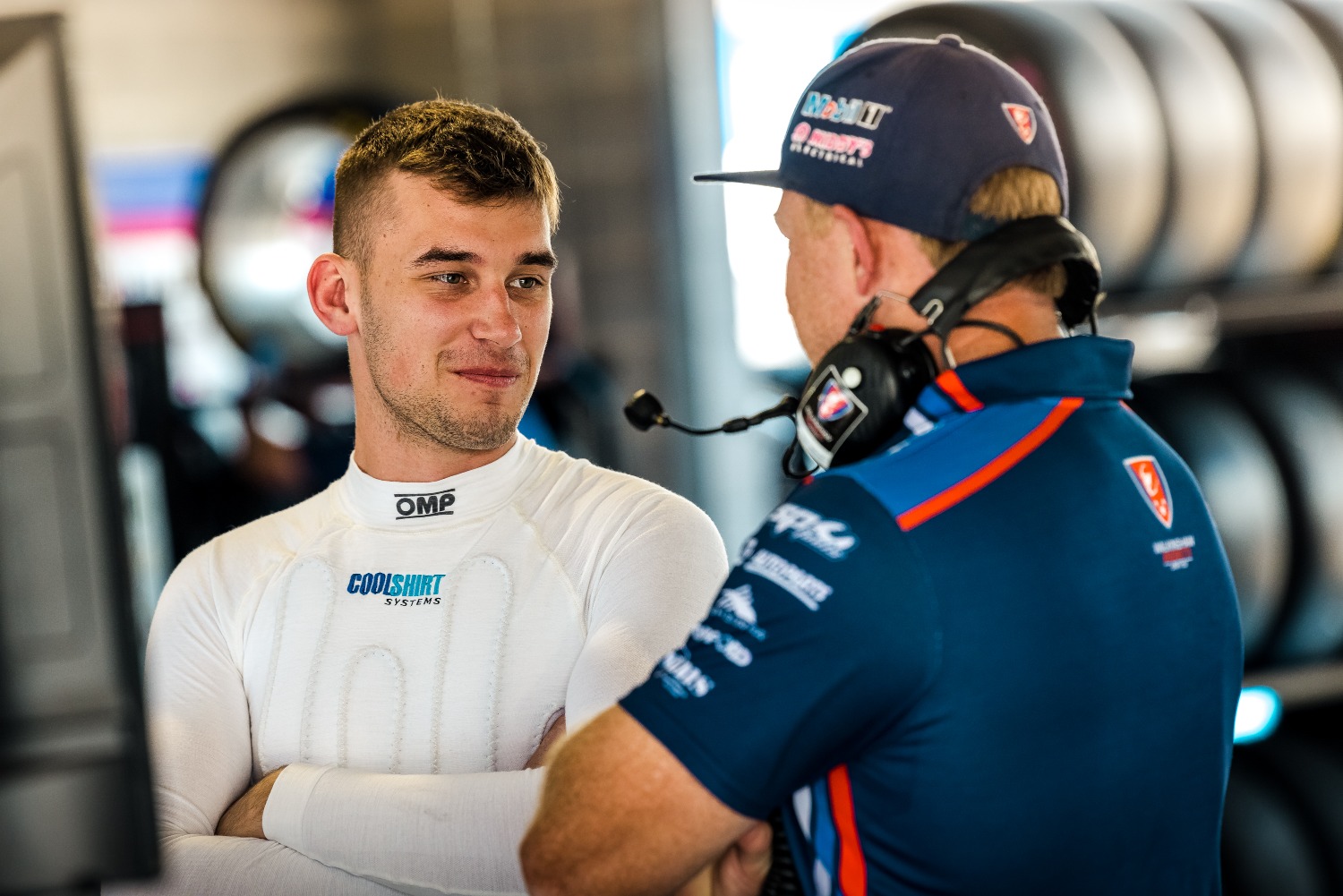 Kostecki, who shared the #2 WAU entry with Bryce Fullwood at last October’s Bathurst 1000, will make his solo main game debut at next month’s OTR SuperSprint at The Bend Motorsport Park.

Kostecki will run the #27, which was last used by Alexander Rossi and James Hinchcliffe in the 2019 Bathurst 1000 wildcard.

The Perth-born driver will drive the same chassis, WR018.

Kostecki will get back behind the wheel of a WAU-built Supercar on Tuesday at Winton in a rookie day test.

"I am super excited to be given this opportunity by Walkinshaw Andretti United to join the team for the three rounds this year,” said Kostecki, who will join younger brother Jake and cousin Brodie on the main game grid.

“It’s great to continue the relationship after our Bathurst campaign last year, they are a great bunch of people. 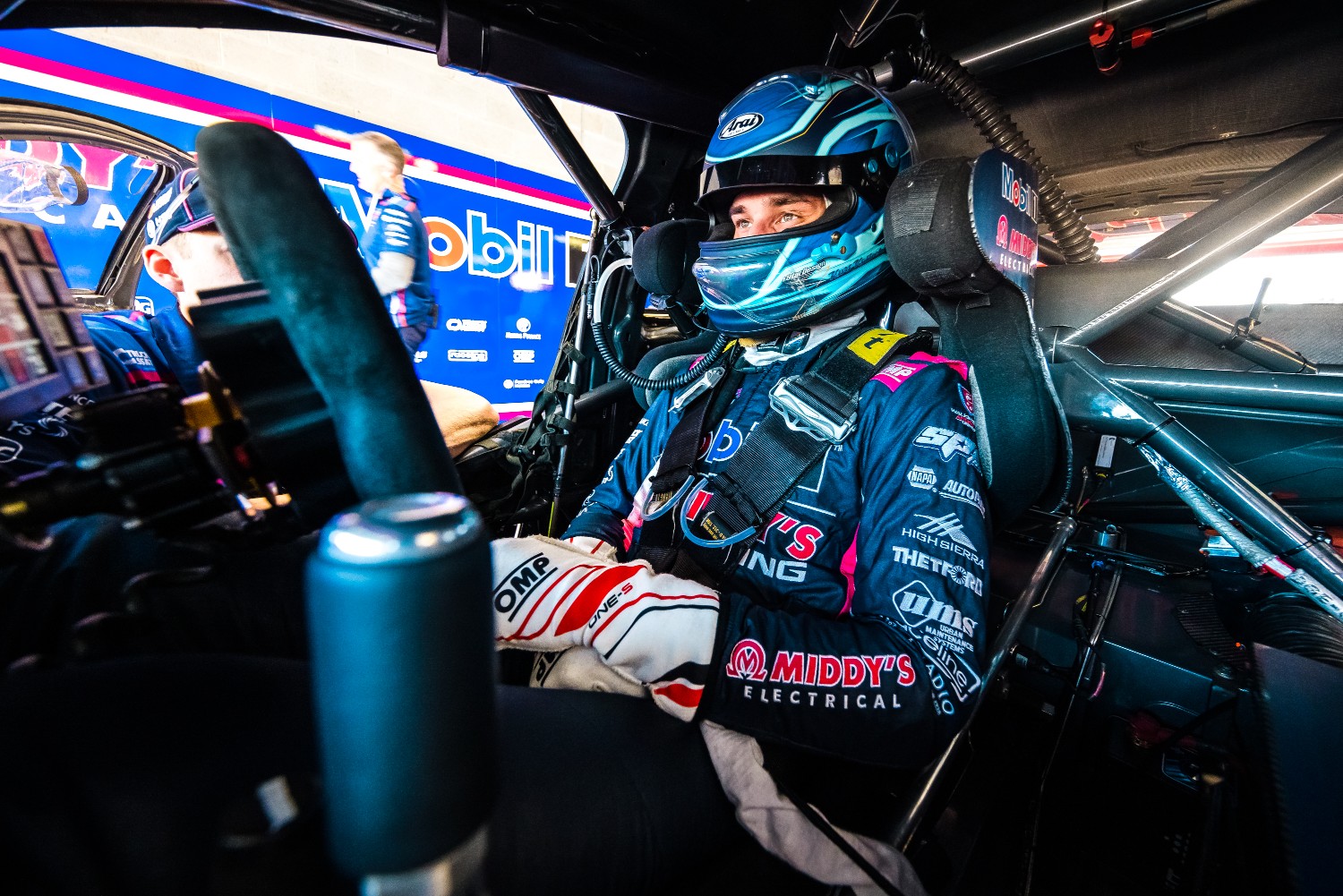 “I’m really looking forward to getting into the No.27 car tomorrow at Winton to start building on our program.

“Being from Perth and having an opportunity to line up on the grid there later this year is very special, and I can’t wait to get stuck into it with the team.”

"It’s fantastic to have Kurt back with us, this time for three rounds in the main game," said WAU team principal Bruce Stewart, whose team won on the weekend with Chaz Mostert.

"He certainly impressed us at Bathurst, not only with his driving, but his attitude and professionalism.

“There’s no doubt he is a great young talent of the sport, so giving guys like him the opportunity to showcase their skills in the main game is not only pleasing for us as a team, but also crucial for the sport.

“The Bend and Darwin will be great events, but I’m equally excited to see Kurt race around in his backyard when we get to Perth.”

Kostecki joins Thomas Randle as a confirmed wildcard in 2021, with 2020 Super2 champion Randle to steer a Castrol-backed Tickford Racing Mustang.