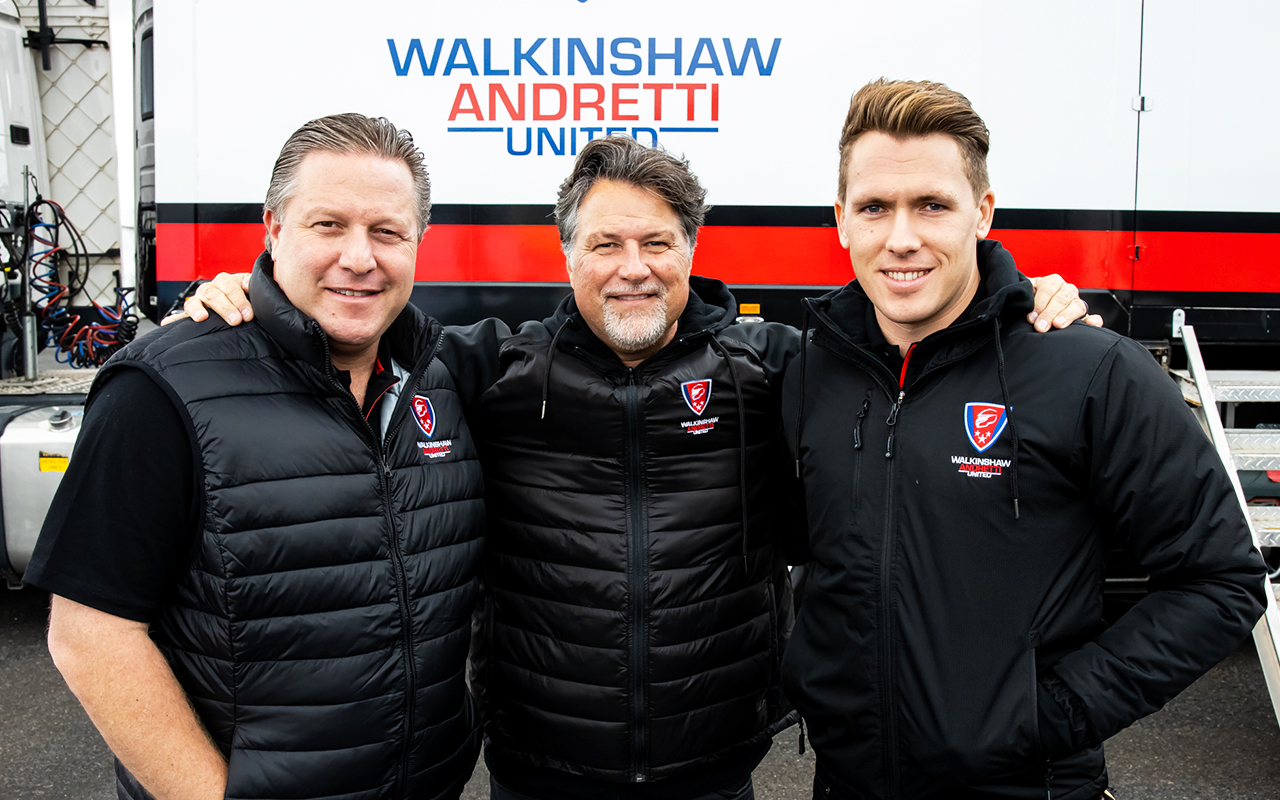 High-profile international co-owners Michael Andretti and Zak Brown have affirmed their commitment to what will soon be an overhauled Walkinshaw Andretti United.

The Walkinshaw squad was a Supercars powerhouse during the 2000s but has struggled to contend for championships since the turn of the decade.

Andretti Autosport and Brown’s United Autosports bought into the Holden squad at the start of 2018 but consistent results have continued to prove elusive.

Highlights in that period have been a podium at both of their Supercheap Auto Bathurst 1000 appearances since, and Scott Pye’s maiden win in Melbourne last year.

Despite the squad dropping to seventh in this year’s teams’ championship, Andretti and Brown have declared they’re committed and in for the long haul. 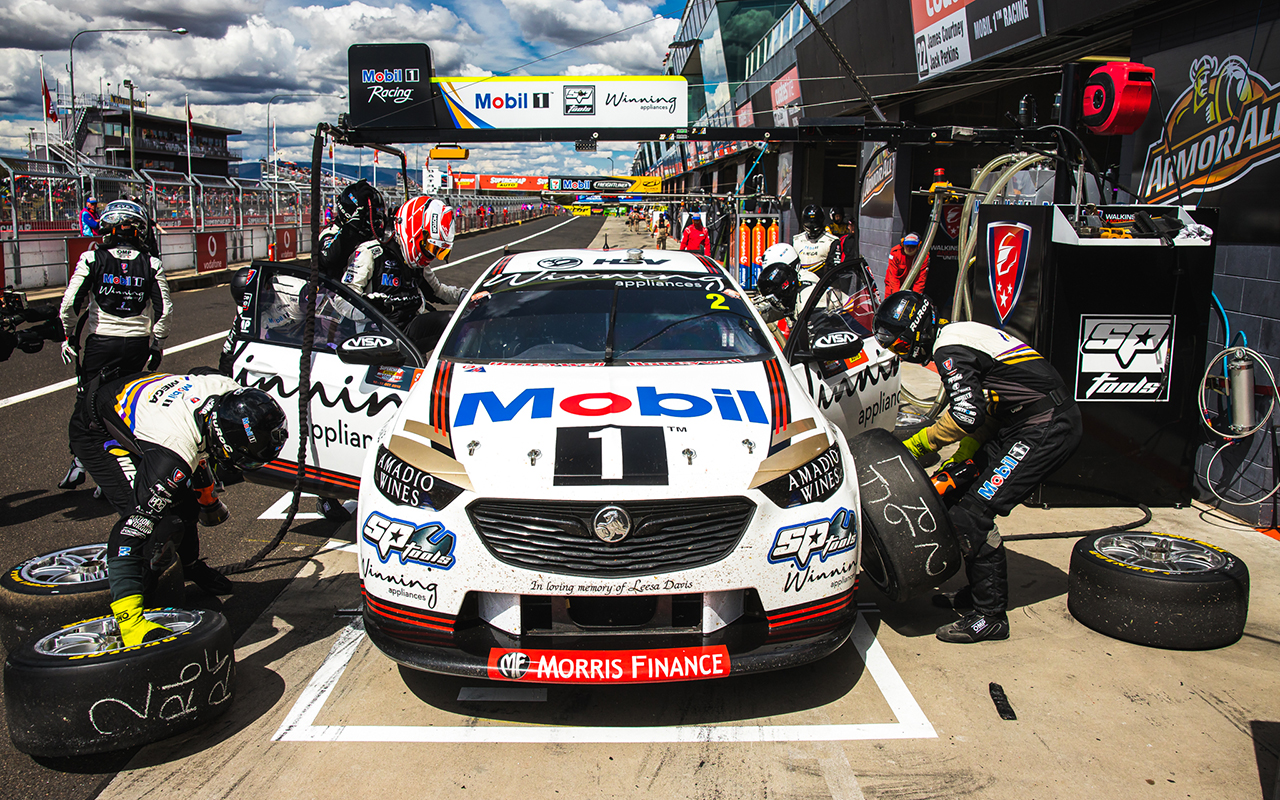 “We’re on this thing all of the time, we have calls weekly, we know everything that’s going on. I think we have a great relationship.

“I think there has been maybe some talk that we’re not that involved but I can tell you and assure you that all of us are very committed to this and this is not a short-term program.

“We’re going to be making sure that we make it successful.”

Brown, also the McLaren Racing CEO, concurred: “As Michael said, you’ve got to finish what you’ve started and try to compete at the front and win races and win championships.

Nonetheless, change is on the cards for WAU, headlined by the already confirmed exit of James Courtney and expected arrival of Chaz Mostert for 2020.

“This year has been a little disappointing,” Andretti continued.

“We sort of had an idea going in that we were going to have some challenges for one reason or another and we’re really focused on next year.

“I think we have a lot of exciting things we are working on, you’ll see probably some big changes within the team and I think it’s going to be all very positive so looking forward to the future.” 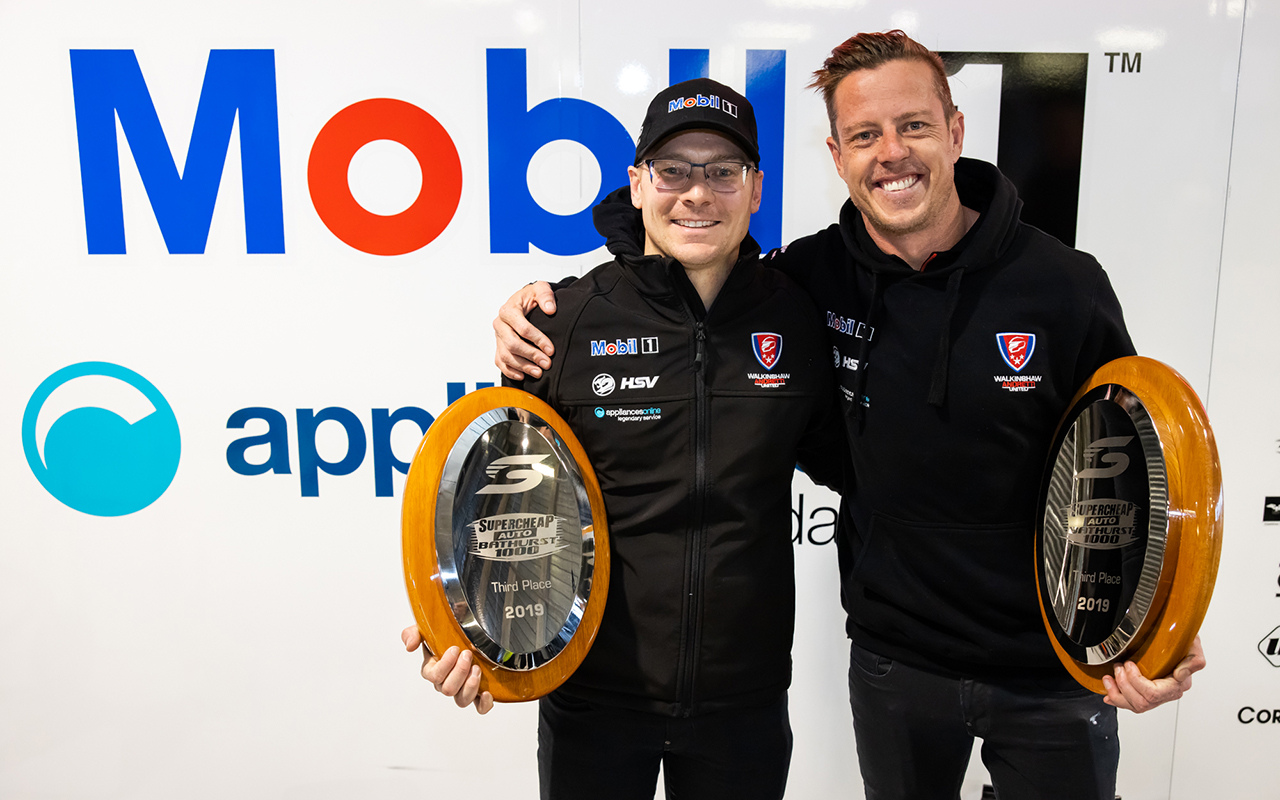 “There’s all kinds of things we’re working on right now to make the team better than what it is.”

James Courtney sits 11th in the championship following his and Jack Perkins’ third place at Bathurst, which marked the squad's first podium of the season.

Scott Pye is three places and 228 points further back, with his future at the team beyond 2019 currently uncertain.