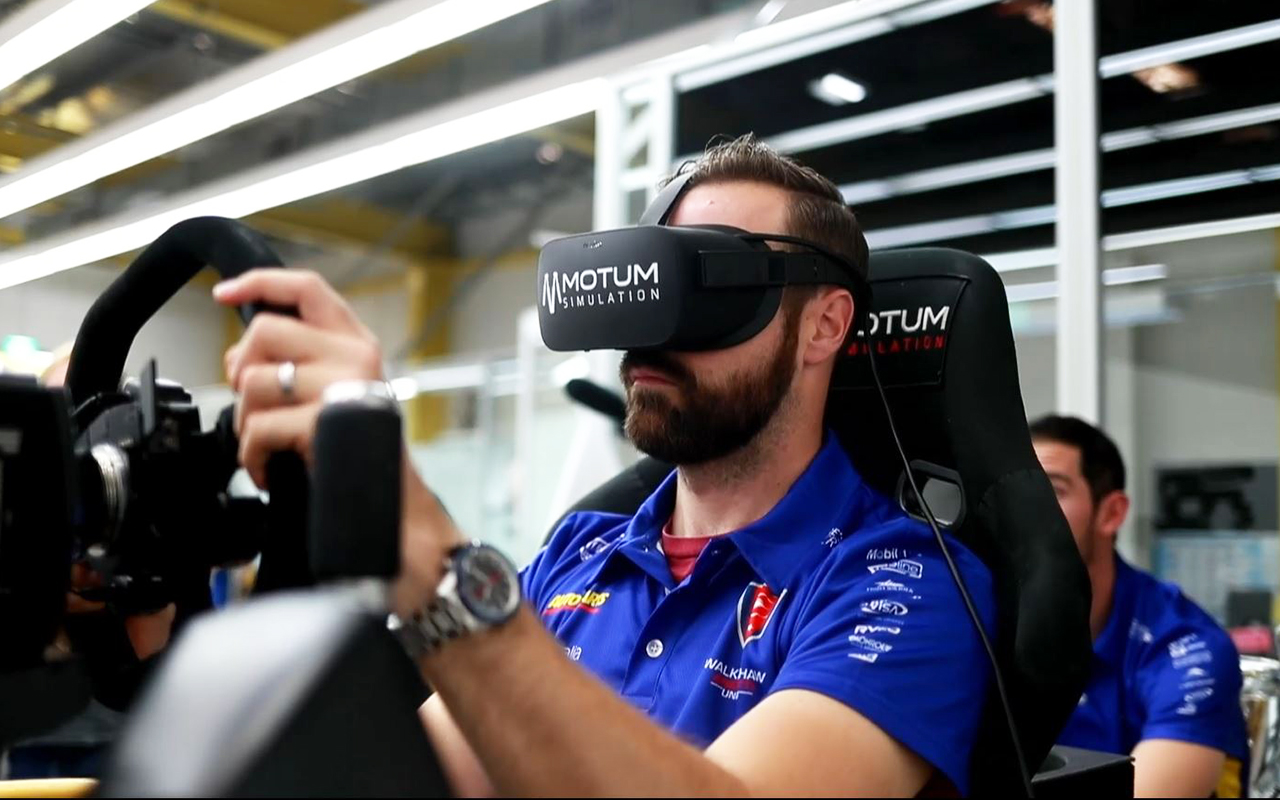 A Motum MP6-VR Supercar and GT Simulator has been installed at the team’s Clayton workshop, touted as a driver training and engineering tool to be used for car development.

The simulator features a six-degrees of freedom motion base and the company’s ‘True Motion’ technology, removing motion imperfections.

IndyCar drivers Alexander Rossi and James Hinchcliffe have used the simulator ahead of their Supercheap Auto Bathurst 1000 wildcard entry this weekend.

“This technical partnership with Motum Simulation is a critically important one for our team,” said WAU co-team principal Mathew Nilsson.

“It gives us the ability to bring the racetrack to the workshop, creating an engineering tool that will help us develop our racecars away from the circuit, an extremely important option to have with the testing restrictions we face.

“The next best thing to reality is a high-fidelity simulator, and it’s fantastic to have one at our disposal, the cohesion between the two is unbelievable, and it’s something we can’t wait to explore further.”

“The first few days of operation have already seen incredible correlation between data recorded in the Motum Simulator and the team’s qualifying pace from Bathurst 2018,” he said.

“For Walkinshaw Andretti United’s drivers to be able to practice for each circuit, and engineers develop the race cars in their workshop at any time without limitations will be of great benefit to the team.

“For Motum, the opportunity to work so closely with such an iconic team will further our expertise in the field and allow us to continue to close the gap between the virtual and real worlds.

“It’s a great partnership, and at Motum we are very excited about the technical collaboration ahead.”

WAU has started its Bathurst week with a win, taking a one-two finish in Round 2 of the Gfinity Supercars Eseries on Tuesday night.