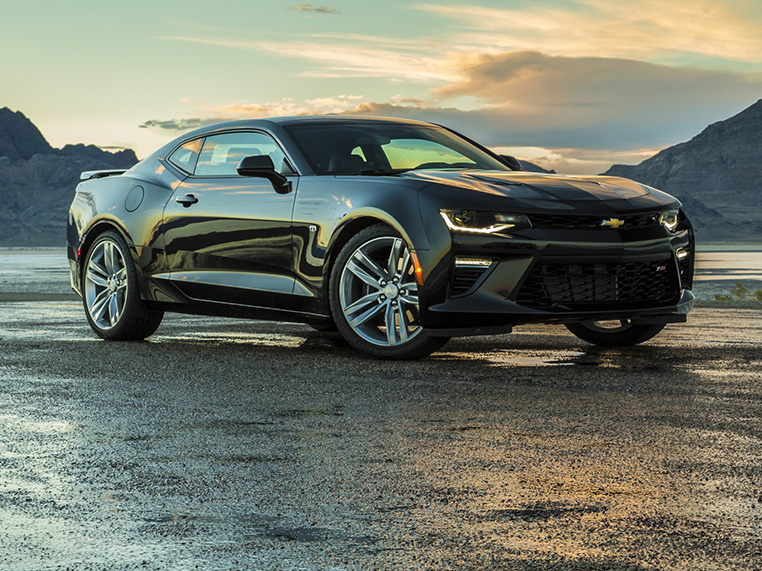 Addressing the media at Albert Park, the McLaren executive director revelled in the success of his Supercars squad, which took the first win in its new guise on Saturday with Scott Pye.

Brown’s visit to Albert Park was his maiden appearance as a Supercars team co-owner, following fellow newcomer Michael Andretti’s visit to the Adelaide 500.

Ryan Walkinshaw and Andretti have been open about their desire to attract manufacturer backing since the new three-party alliance was formed last year.

The Walkinshaw team lost its factory Holden deal to Triple Eight at the end of 2016, but continues to run the Commodore, upgrading to ZBs this season.

In his impressions of the category, Brown stressed a preference for his Supercars squad to stick with V8 power.

“I think we really like Holden. We've got a lot of history with them.

“I think some of the chassis regulations maybe need to change a little bit to open it up to some other Supercars.” 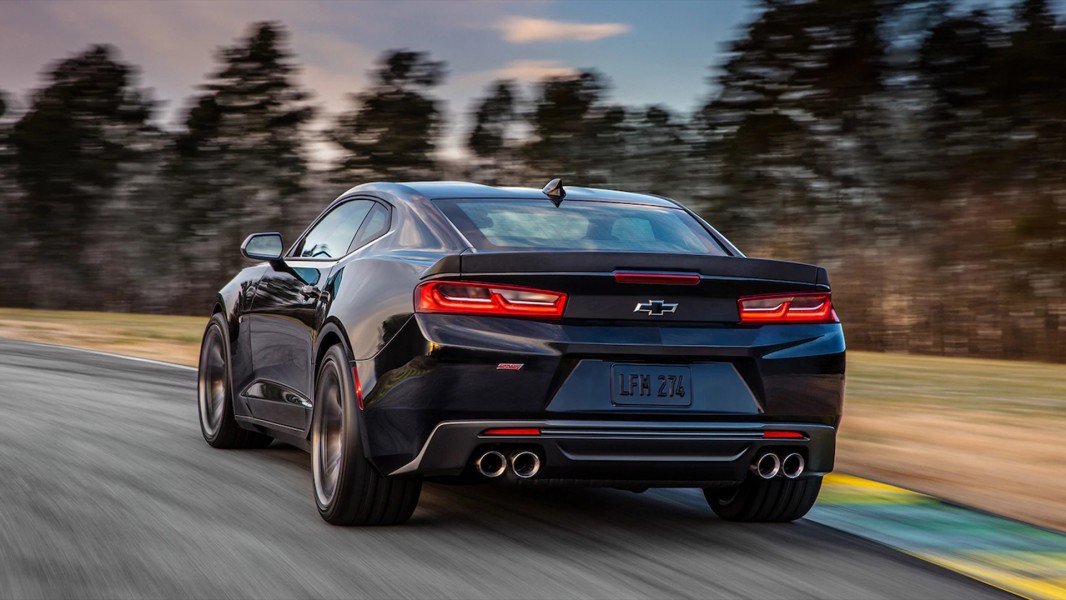 WAU is linked to the Camaro through sister company HSV, which has recently signed a deal with General Motors to import and convert the American muscle cars to right-hand-drive.

The Camaro is the hero car for the new-age HSV, which is also offering modified versions of the Colorado and Silverado utilities following the end of Commodore production.

Although it is unclear whether Holden would support a Supercars Camaro alongside its existing Commodore, Brown said he’d like the category to include the muscle car.

“I think a Camaro racing in this series would be really cool,” he smiled.

Two-door cars are permitted under the new Gen2 rules, which have been formulated to increase options for manufacturers looking to participate in the championship.

Brown’s comments come amid continued efforts from Ford squads DJR Team Penske and Tickford to bring the Blue Oval’s ‘pony car’, the Mustang, to the championship.

While both have been open about their desire to replace the aging Falcon with the two-door car, Ford remains unmoved, having officially pulled out of the category at the end of 2015.

Brown feels “a manufacturer relationship is definitely important” for his team, but stressed direct technical relevance between road and race cars should not be the ultimate goal.

“I think manufacturers need to use - and I have this debate in Formula 1 all the time - it's less about what's under the bonnet, as in the car on the street,” he said.

“It's about training the engineers, it's about racing, it's about being competitive, it's about understanding technology, how to apply them to a road car as opposed to it being 'we’re going to take that engine out of that car and we're going to drop it into another’.”