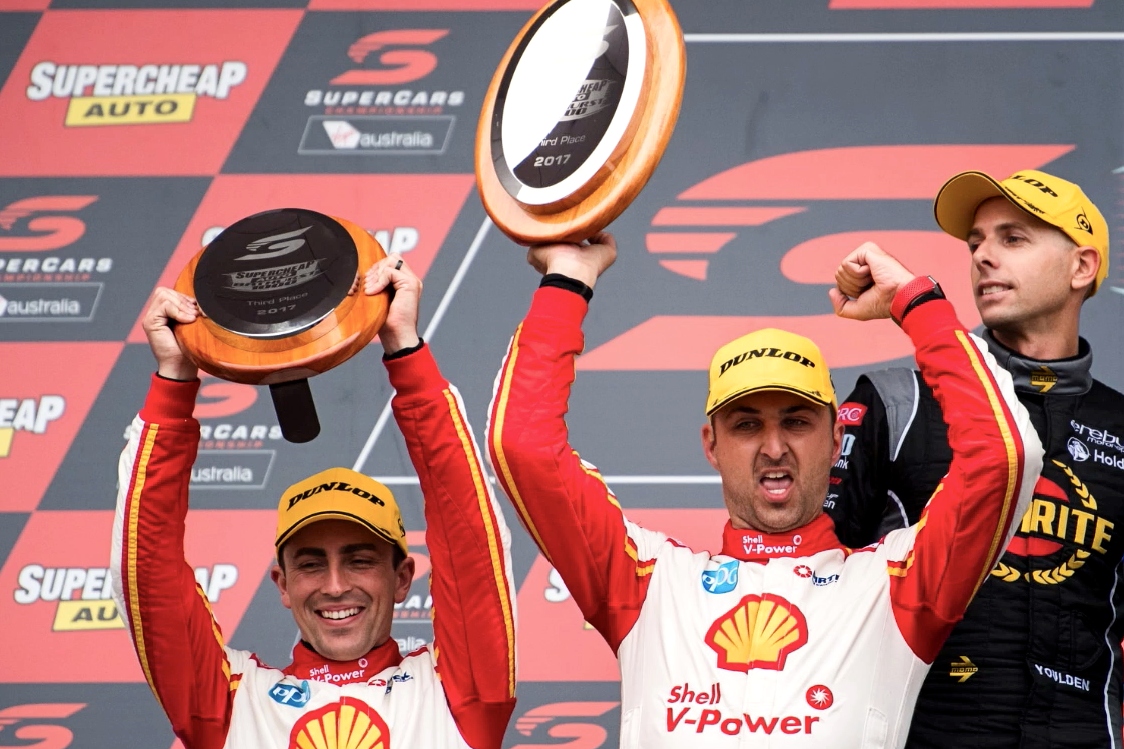 Coulthard was confirmed alongside incumbent Warren Luff as WAU’s co-drivers for this year’s Repco Bathurst 1000.

It returns Coulthard to the Walkinshaw fold, having driven a Walkinshaw car full-time in 2010 and 2011.

Luff returns for a ninth season with WAU, continuing a long and successful partnership.

Coulthard will make his 19th Bathurst start, and has just a solitary podium to his name.

He finished third in 2017 alongside Tony D'Alberto while at DJR Team Penske.

The veteran New Zealander was left without a full-time drive for 2022 after he was released from his Team Sydney contract.

He later expressed his desire to seek a strong co-drive in a bid to win Bathurst.

Having done so - with WAU dominating last year’s Great Race - Coulthard is excited to tackle his best chance yet to win the race.

"It’s great to be joining Walkinshaw Andretti United for 2022," he said.

"The team is on the move and I’m really excited to see what we can do together at Bathurst this year.

"When I found out in January that I wasn’t going to be driving in a full-time capacity in 2022, my focus then changed to aligning myself with what I think is the best opportunity to win at Bathurst, and that was here." 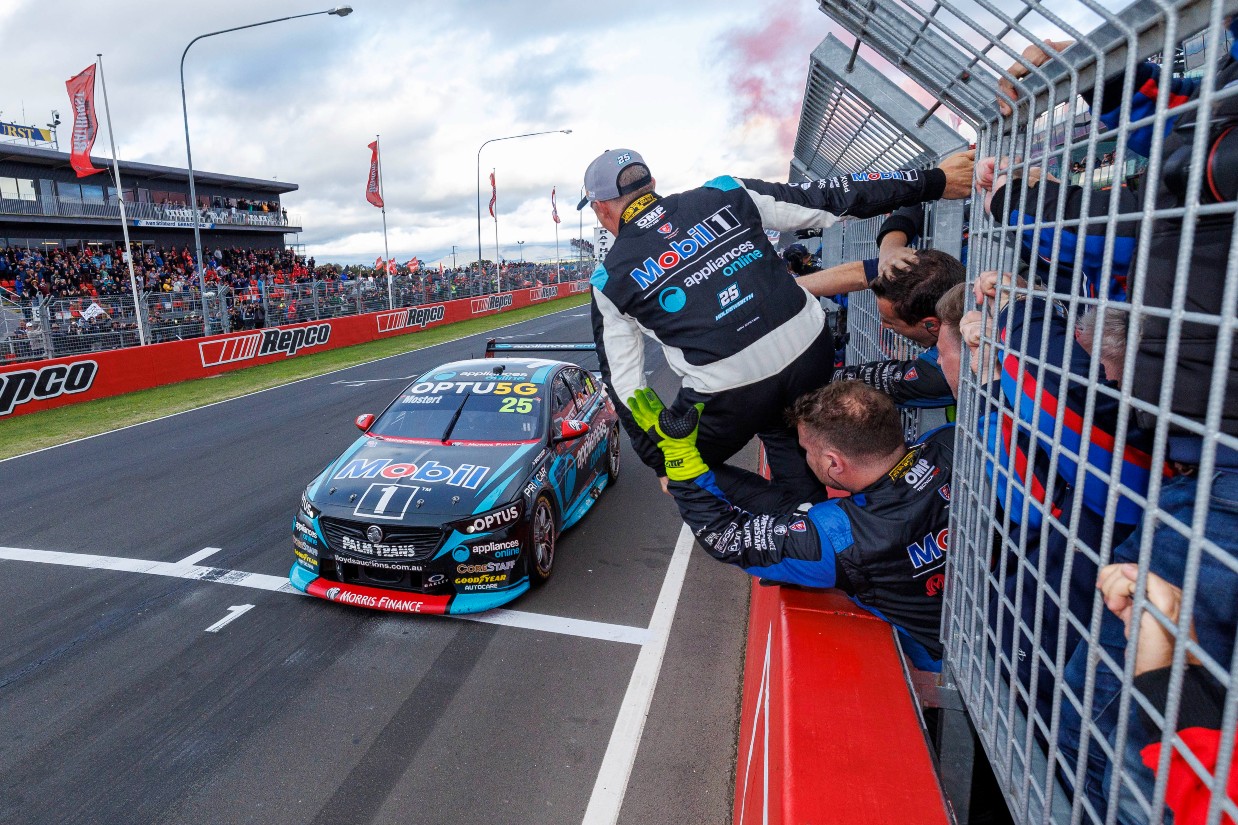 Neither Coulthard or Luff have been assigned a driver for Bathurst, with Chaz Mostert and recruit Nick Percat forming WAU’s 2022 full-time line-up.

Both Luff and Coulthard will be in attendance in pre-season testing at Winton Motor Raceway on Tuesday.

They will sample both cars at the pre-season test day, alongside Mostert and Percat.

Coulthard acknowledged being a co-driver for the first time in over a decade will be a "little different".

However, he was keen to work with the likes of Mostert and Percat, who combine for three Bathurst wins and three further podiums. 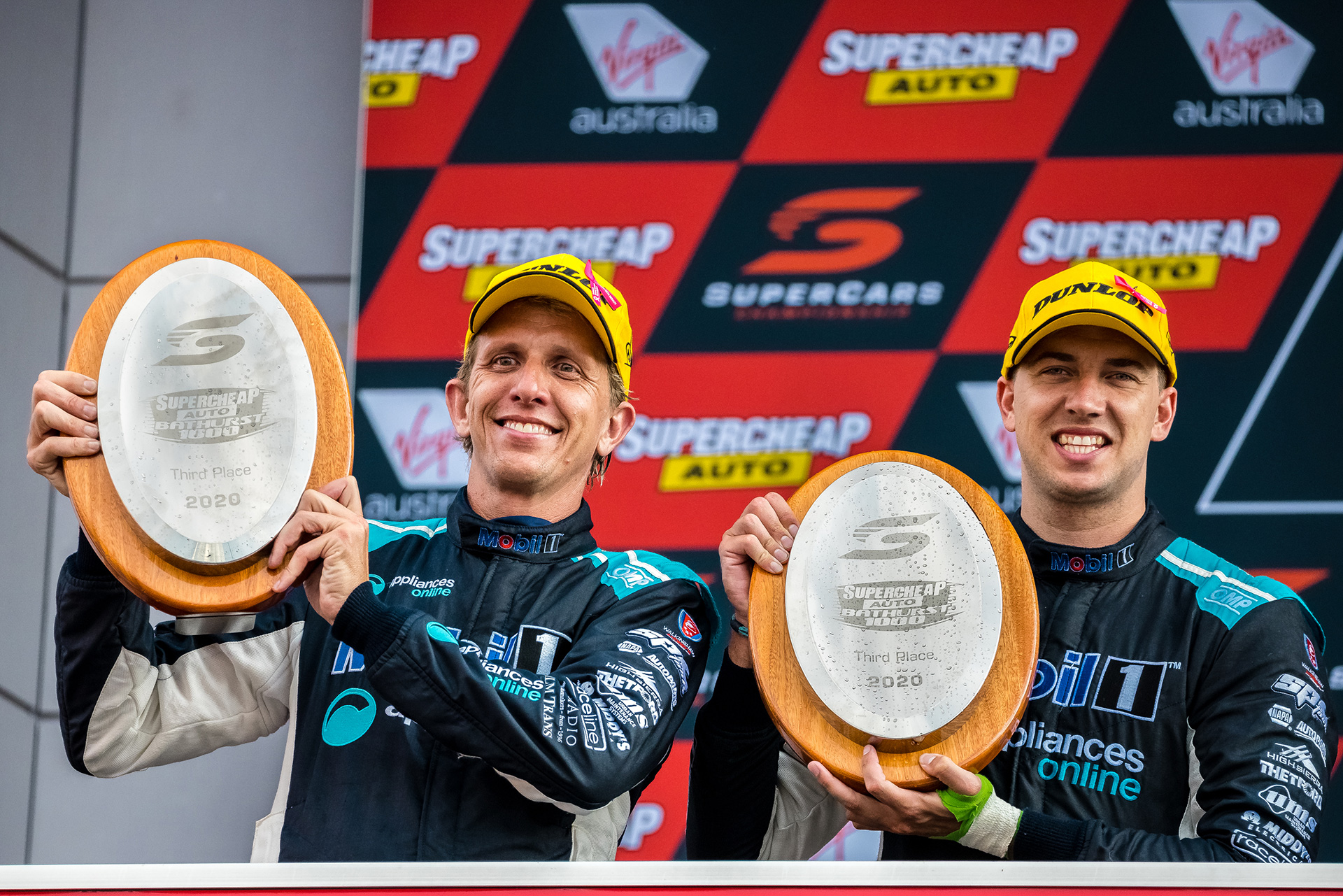 “It will be great to work with those guys again, as well as Chaz, Nick and Luffy.

"This year will feel a little different that’s for sure, but I’m really looking forward to getting behind the wheel today, and seeing how the WAU car feels.”

"It’s fantastic to be back with Walkinshaw Andretti United once again, it’s been a great eight years together, and I’m really excited by what this year holds," Luff said.

"The team has been building, no doubt, and I’m really excited to see that continue in 2022.

"Having Nick alongside Chaz this year is going to be great for the team.

"I can’t wait to watch how they go early on in the season, before of course, getting ready for Bathurst with those two and Fabian."