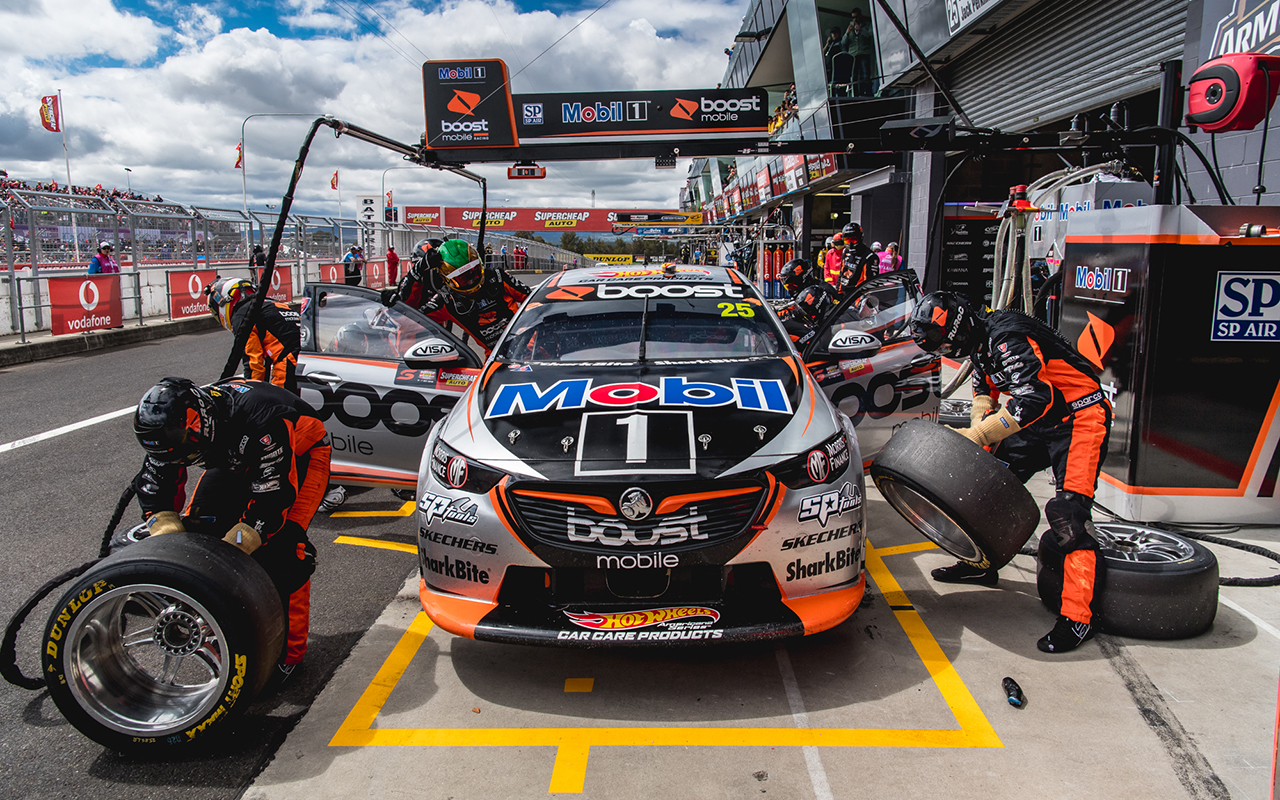 Walkinshaw Andretti United has confirmed the car its wildcard entry, piloted by IndyCar stars Alexander Rossi and James Hinchcliffe, will utilise in the Supercheap Auto Bathurst 1000.

Rossi and Hinchcliffe will use the team’s spare ZB Commodore chassis - WR 018 - for their maiden trip to Mount Panorama, a car that has not been used in a Virgin Australia Supercars Championship race this season.

The Frenchman co-drove it with Lee Holdsworth in the 2015 endurance races when Walkinshaw Racing ran and prepared the #18 entry on behalf of Racing Entitlements Contract (REC) owner Charlie Schwerkolt. 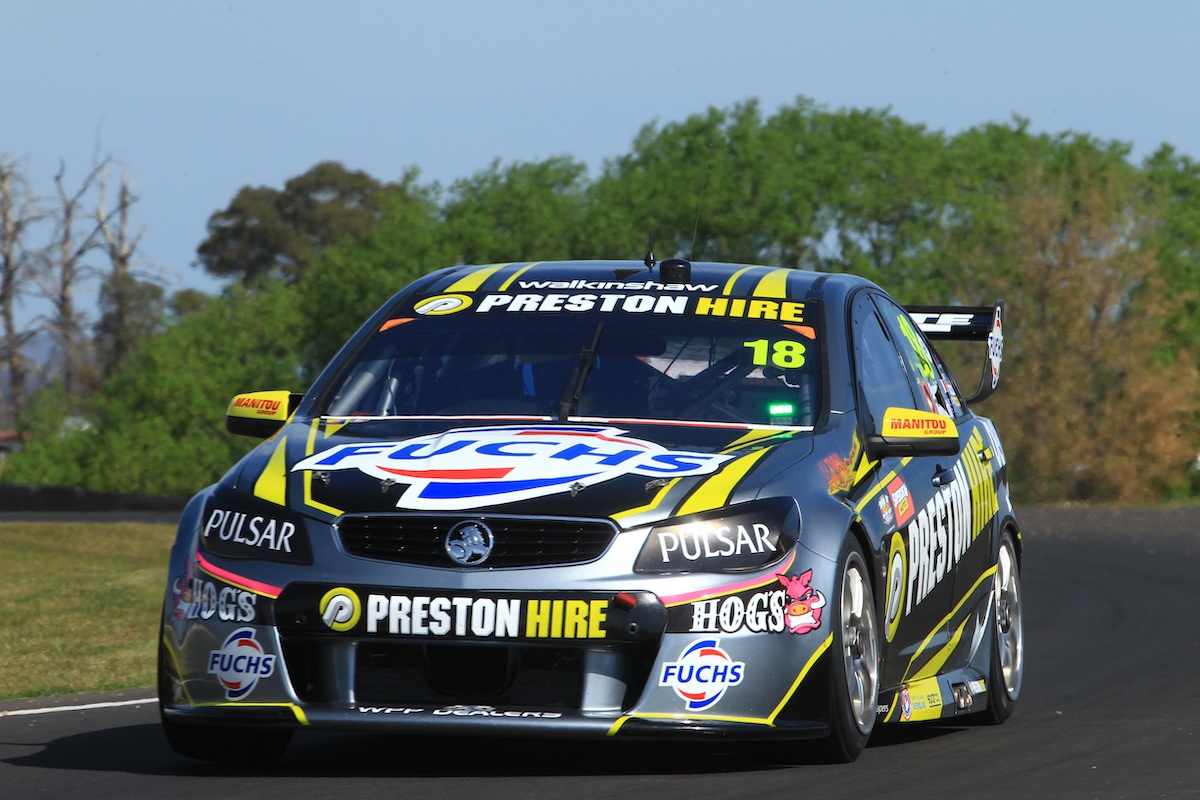 Bourdais finished ninth with Holdsworth in the 2015 Great Race in the car, which is one of the first-built New Generation chassis from 2013 though has undergone various updates and upgrades in the years since, including conversion from VF to ZB for '18.

Walkinshaw Andretti United co-team principal Mathew Nilsson says the car will be staffed by a composite crew at Bathurst that draws upon personnel from WAU’s Supercars program as well as partners Andretti Autosport and United Autosports.

“We’ll have a mixture of crew on that car with crew members from internally at WAU plus a couple of engineers coming from Andrettis and one mechanic coming from United to make for a good WAU flavour across the whole organisation, which will be great,” he said. 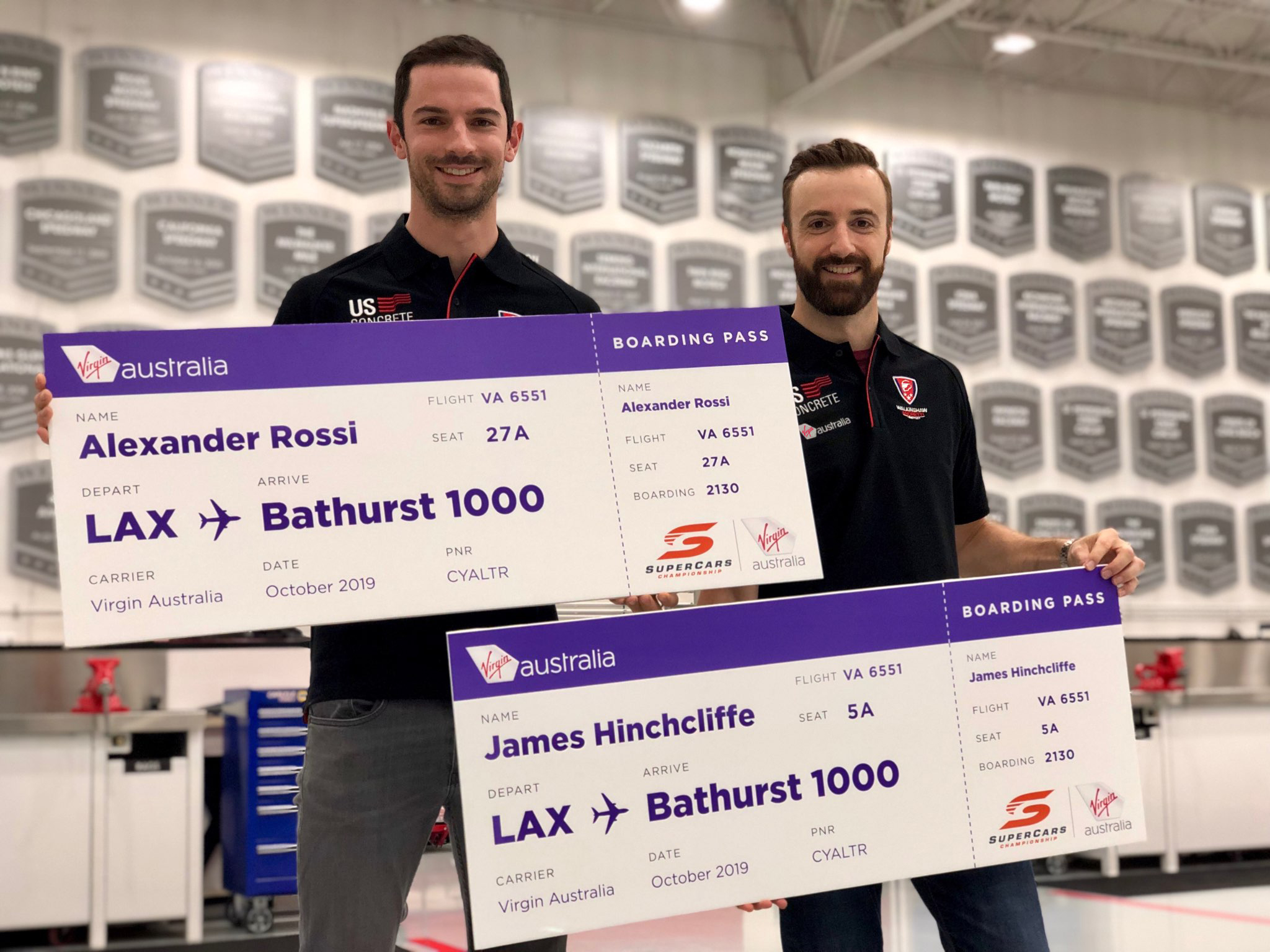 The American-based Kiwi formerly worked at Walkinshaw Racing as James Courtney’s data engineer but moved to America in 2018 and now race engineers Marco Andretti in the IndyCar Series under the Andretti Herta Autosport banner.

Bryant engineered last year’s Indy Lights Series Champion Patricio O’Ward to his Indy Lights crown in 2018 as well as in his IndyCar debut at Sonoma.

His Bathurst wildcard drivers, Rossi and Hinchcliffe, will get to sample their WAU-run Commodore for the first time in a three-day test at Winton Motor Raceway on October 1-3. 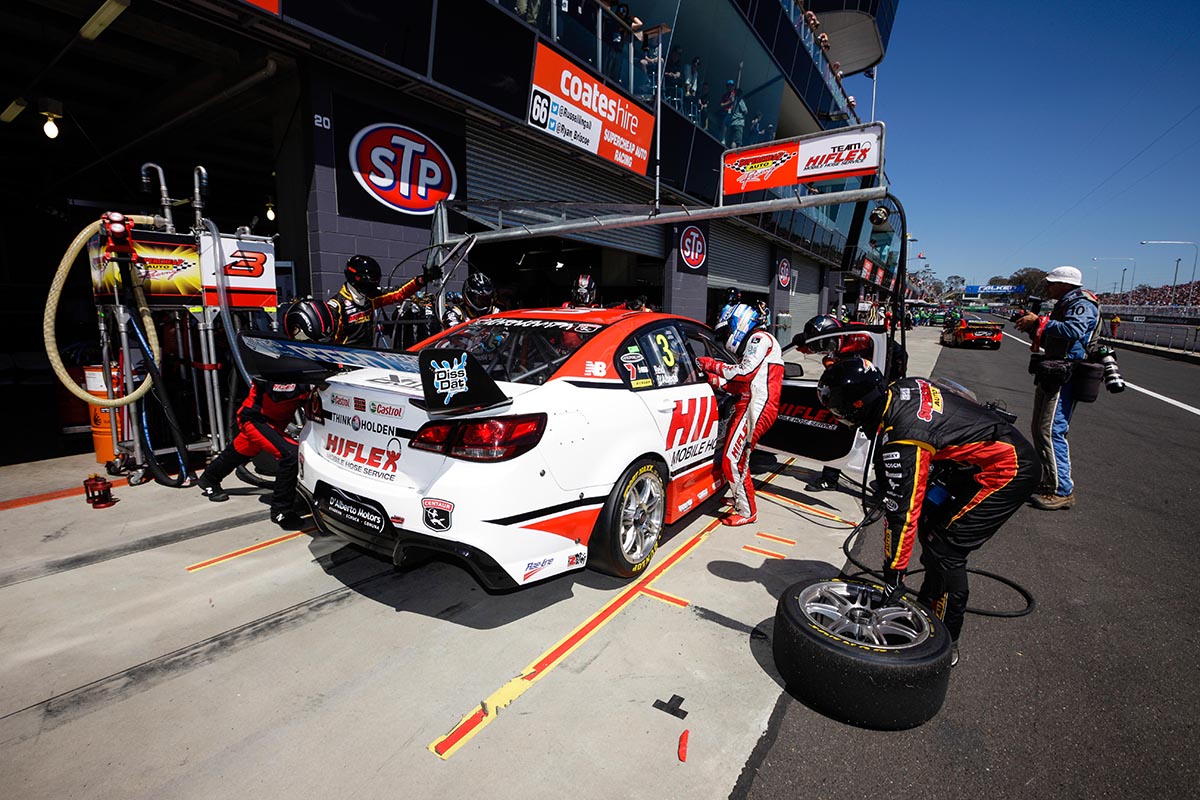 Their car is far more familiar with Bathurst than they are, having made a total of four Supercheap Auto Bathurst 1000 starts during its racing career.

It finished a delayed 24th in the 2013 race with Tony D’Alberto and Jonny Reid driving for D’Alberto’s family team before it finished third the following year with Nick Percat and Brit Oliver Gavin, after Walkinshaw Racing had acquired it for its own four-car program. 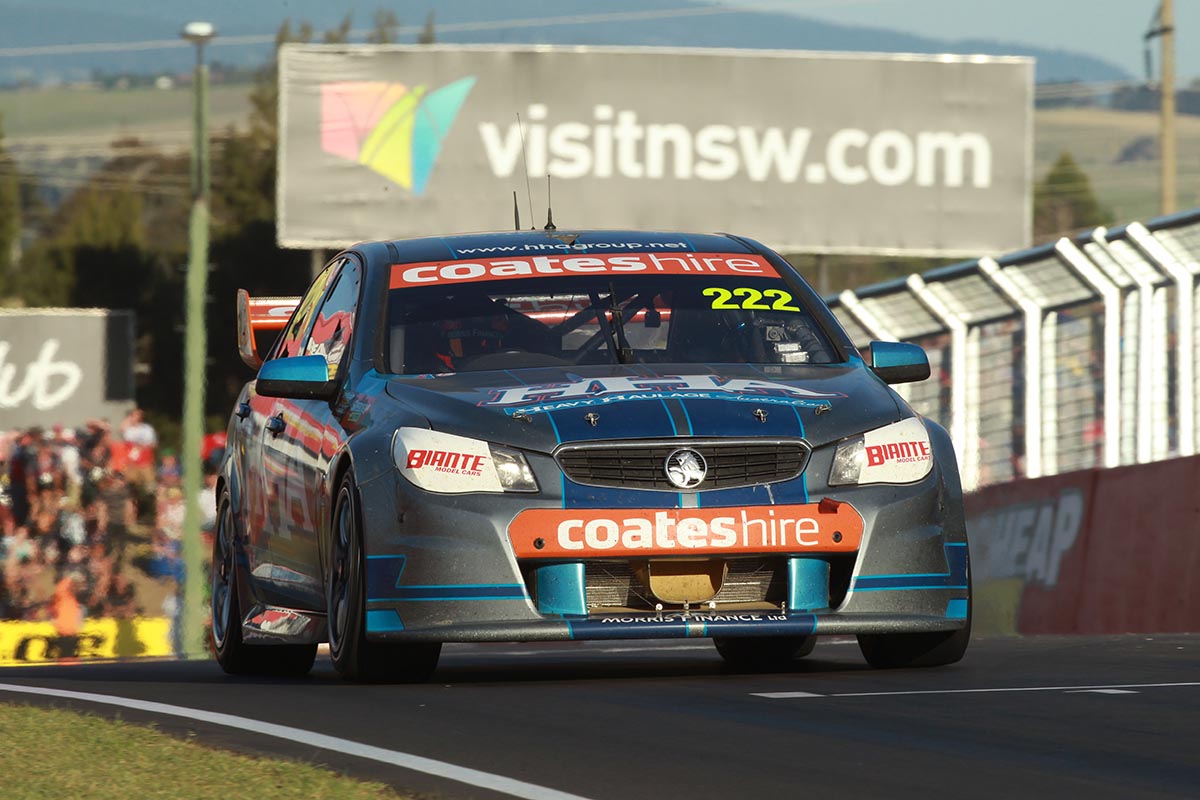 Converted to a ZB Commodore, it returned to racing in 2018 and was James Courtney’s #25 Mobil/Boost Mobile car, as pictured at the top of this story, for all of last year bar the Sandown 500.

He and Jack Perkins were the first retirements of last year’s Supercheap Auto Bathurst 1000 in this chassis, engine failure taking them out after just 33 laps.

WAU used the car in August this year for a Winton test day with Perkins and John Martin at the helm, evaluating a new specification engine that featured an in-house drive-by-wire throttle system.