WAU ‘back on track’ with performance 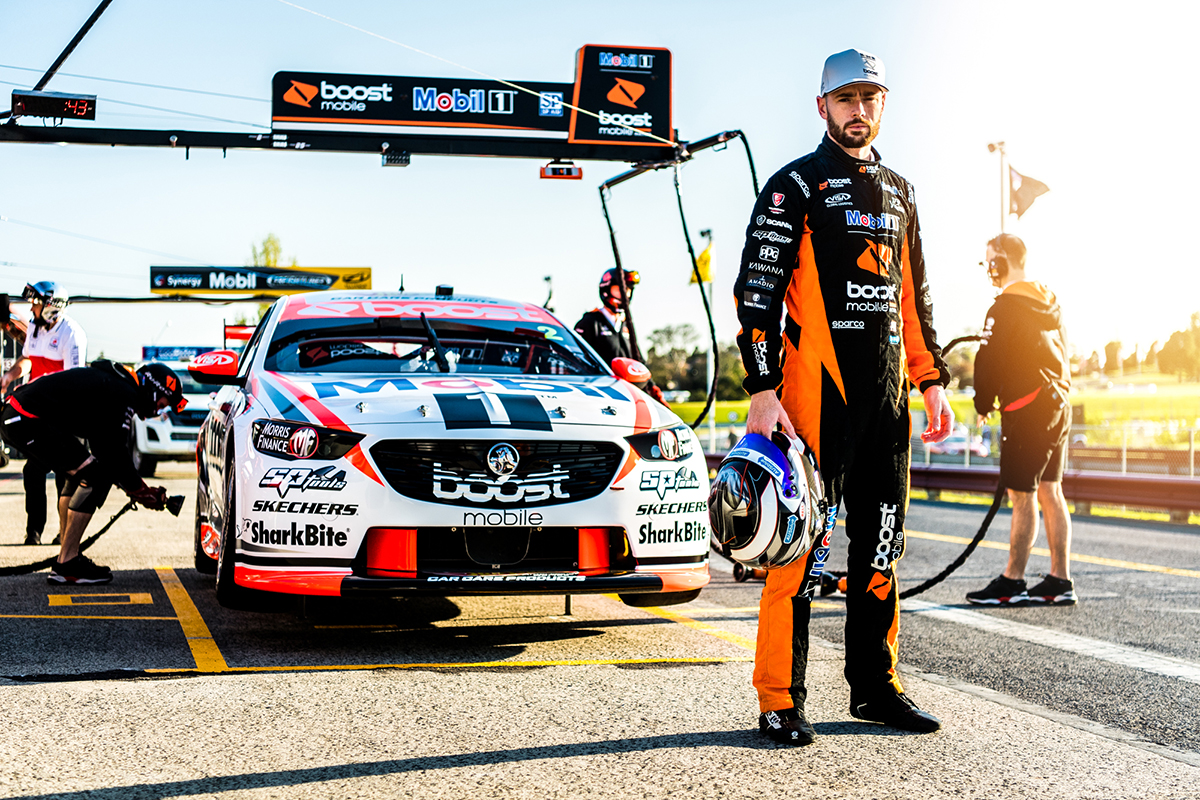 Scott Pye believes Mobil 1 Boost Mobile Racing has found its feet again with the performance of its Commodores, after a mid-season slump.

Between Pye and James Courtney, the Holden squad claimed a podium at four of the year's first six circuits, including a breakthrough victory for Pye at Albert Park.

The pair left Winton a Pye-led sixth and ninth in the standings, but both lost ground across the Hidden Valley, Townsville and Queensland Raceway events in warmer conditions.

Suspension failures in Sydney while running strongly proved costly, with the pair then recording a top 10 each at Tailem Bend.

In Sandown's PIRTEK Enduro Cup opener, Pye and Warren Luff came from 19th to sixth, while James Courtney and Jack Perkins finished 16th, having started at the back and then struggled with tyre life.

"I think we're just getting back on track again," Pye said.

"There were two rounds really with Queensland Raceway and Townsville that we struggled. Still made the [qualifying top] 10 on Sunday in Townsville, but it wasn't easy.

"When you roll out of the truck and the car's in the window, it makes it a lot better.

"The test day certainly helps, having someone like Luffy in the car as well at these events makes your life a lot easier.

"I think with the car, we're just back on track, really. The test days were a good reset.

"The car was fast at the start of the year, we just needed to get that back." 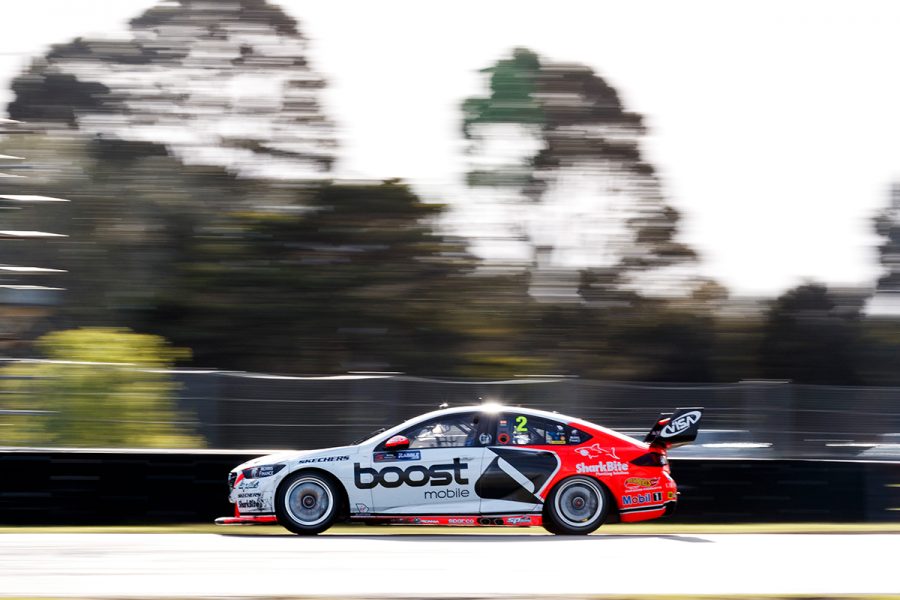 Courtney and Pye took third and fifth in regular ARMOR ALL Qualifying last Saturday, but had torrid Races for the Grid that afternoon.

In the co-driver heat, Luff fell to 21st with a slow start, clashed with Jason Bright, pitted for wets and finished a lap down in 22nd.

The primary driver race included a Turn 6 crash for Courtney, prompting repairs well into the evening.

"I'm not disappointed with sixth," Pye said of his result.

"I think if we started fifth where I qualified, we probably would've finished fifth, maybe, maximum.

"The weekend was more about getting back from 19th, where we shouldn't have been and just taking a bunch of points into the next event and fighting another day."

Now ninth in the points with Courtney 14th, Pye reiterated his view the team's ZBs work better in cooler conditions.

"I kind of harp on about it probably too much, it's one of those things with the temperature," he said.

"The hot rounds is when we really hit our lull and that was frustrating because the car balance felt pretty similar, we were just further down the order.

"And then we come [to Sandown] and qualified in the top five and it didn't feel like it was all that much different to when we've struggled.

"I think there is, for me, correlation between the hot rounds and the cooler rounds.

"It's funny, the car balance doesn't feel overall that much different, but we're obviously just further up the order.

"Relative to the field at these last few events, we've been really good."