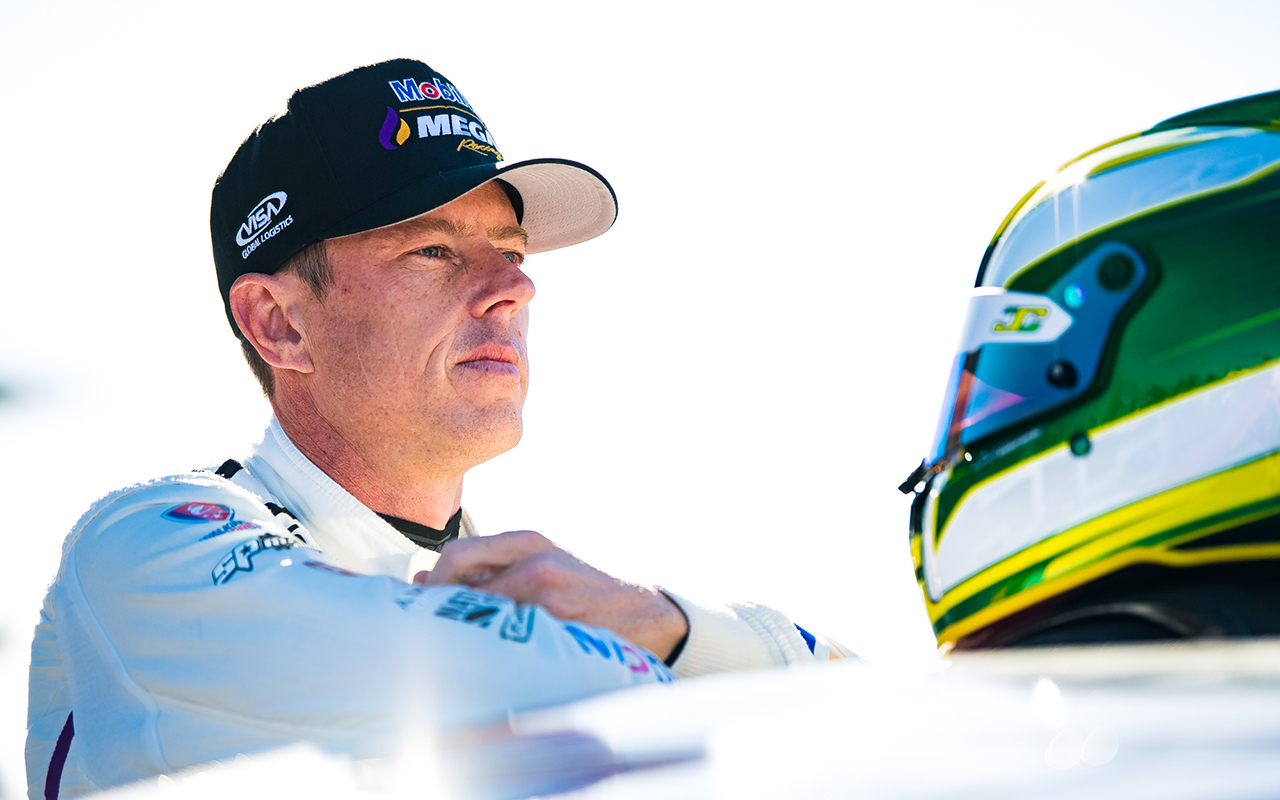 James Courtney will not return to Walkinshaw Andretti United next season, ending a nine-year relationship with the Holden squad.

The driver and team have both issued statements confirming their upcoming split, as the 2020 driver market continues to unfold.

A bullish announcement from the Courtney camp has declared the driver “made the difficult decision to leave WAU when an exceptional new – yet-to-be-disclosed – opportunity was presented to him for the 2020 Virgin Australia Supercars Championship and beyond.”

"My decision not to finalise negotiations on a new deal with Walkinshaw Andretti United is one that I've not taken lightly given the close personal friendships I've developed within the team, but the time has come to take on a new challenge," said Courtney.

"I love this team. WAU's been my home for nine years, and we've been through a lot together, but an exciting chance has presented itself, and it just couldn't be ignored."

Courtney joined the Melbourne operation, then known as the Holden Racing Team, in 2011 after winning the previous season’s championship with Dick Johnson Racing.

The 39-year-old has taken just seven victories in that near nine-year period, including winning on debut for the team at Abu Dhabi.

It’s currently unclear where Courtney is headed, although he has been linked to a possible two-car expansion of Charlie Schwerkolt’s Team 18.

“James has been a great member of this team for nine seasons, and we’ve shared some fantastic times together,” said Walkinshaw.

“I’m sure we will all miss his vibrant personality and smile around the garage, but we are looking forward to finishing our time together on a high for the remainder of the 2019 season.

“We all wish him the best for the future, he will always be a friend of the team and my family.

“We look forward to announcing a new WAU driver to our fans very soon.”