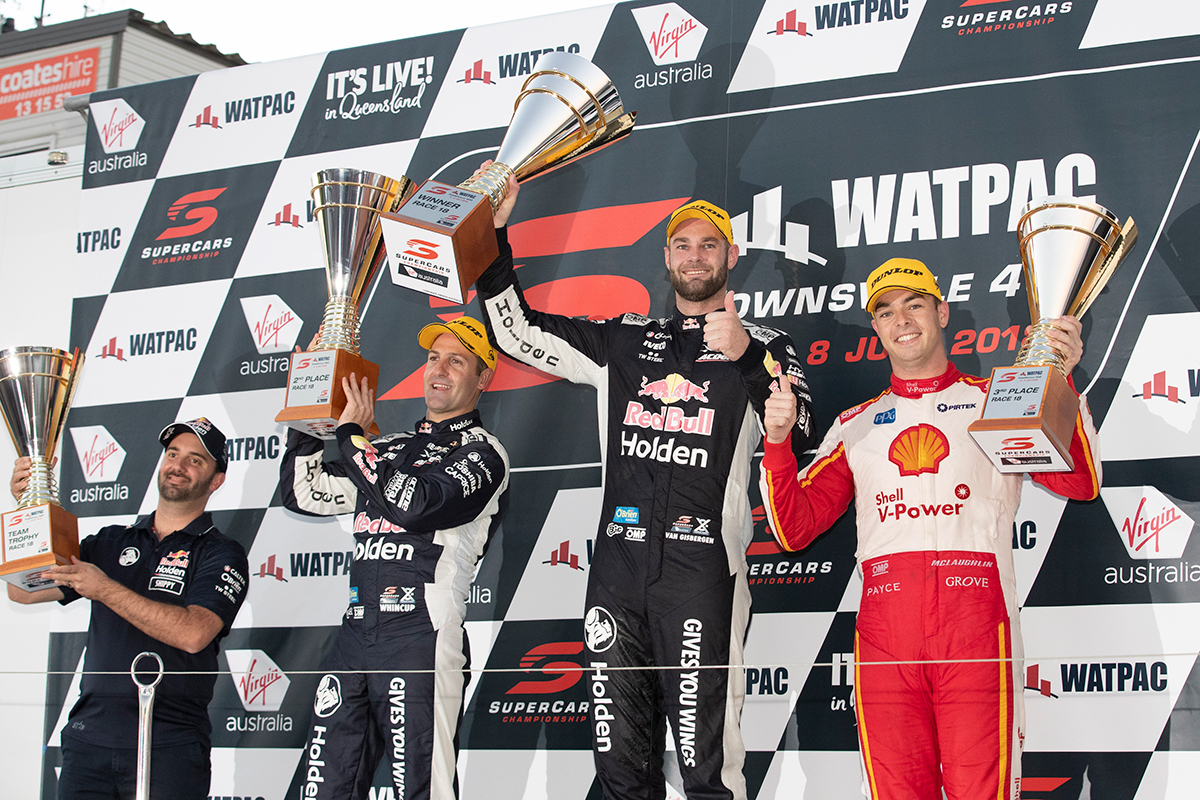 It is the third-consecutive year Watpac has been the major partner of North Queensland’s largest annual event, after first taking the rights in 2017.

The Virgin Australia Supercars Championship visits Townsville on July 5-7 this year, with tickets on sale now.

“We’re delighted to continue our partnership with one of Supercars premier events for 2019,” Watpac Managing Director Martin Monro said.

“Watpac has been a part of the Townsville community for 20 years and sponsorship of the Townsville 400 has allowed us to contribute to the greater promotion of the region while supporting local businesses who help deliver this exciting event.”

Supercars CEO Sean Seamer said Watpac’s continued support was a great endorsement for the event, which will be critical to the region following the recent floods.

“We are delighted Watpac is joining us again in Townsville,” Seamer said.

“This year is particularly significant given recent events in the region so we look forward to a special show for the people of Townsville and North Queensland.”

This year’s off-track entertainment for the Watpac Townsville 400 will be announced on Tuesday morning, 100 days out from the event.