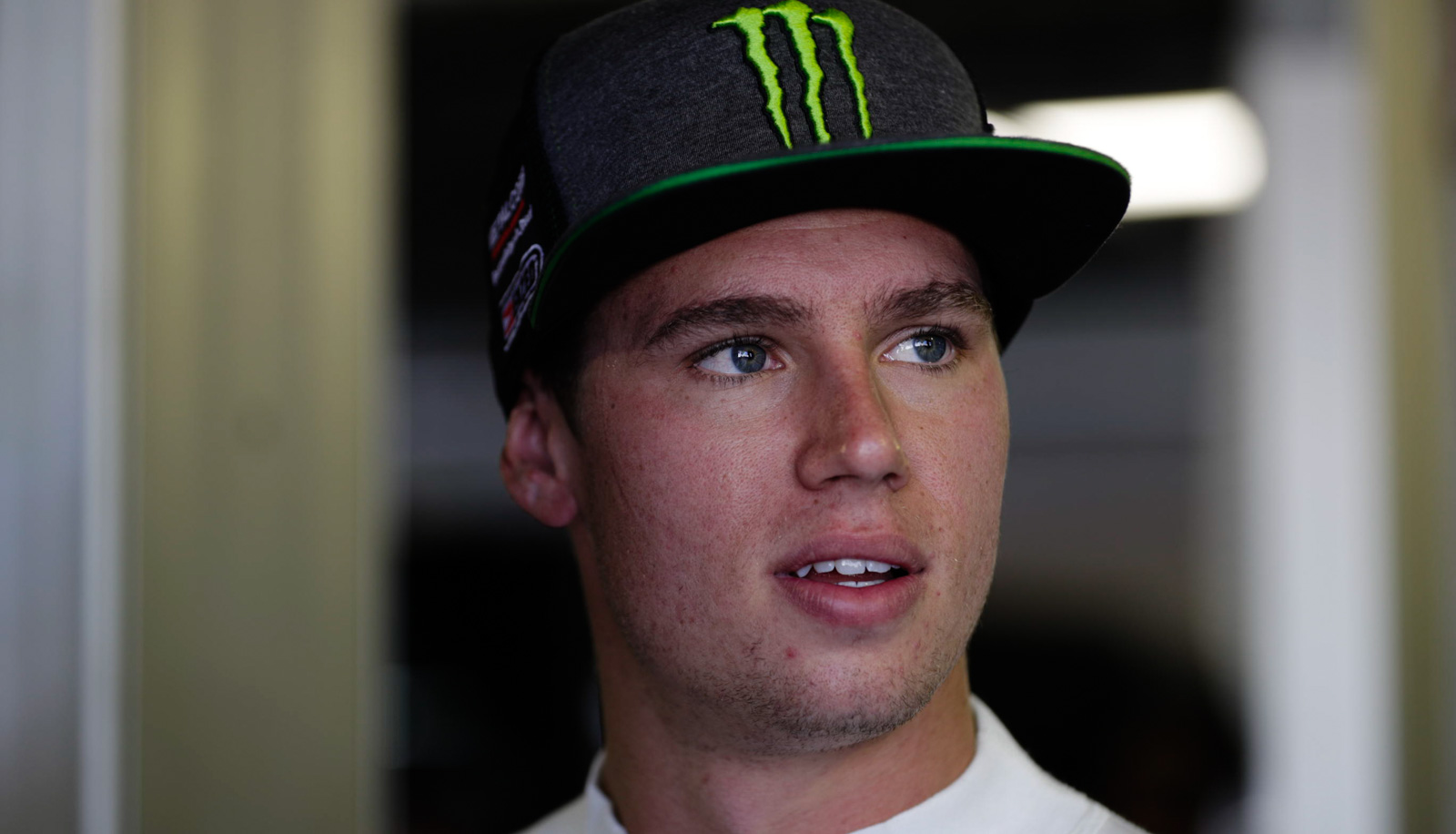 Cameron Waters and Dale Wood have both been handed points penalties for driving infringements in Race 5 at the WD-40 Phillip Island 500.

Waters has been docked 35 points for reckless driving that bumped David Reynolds off the road at Turn 1 on the opening lap.

Reynolds subsequently slid through the grass and made contact with Rick Kelly as he rejoined the circuit at Turn 2.

Wood made contact with Waters later in the race at Turn 11 and has been deducted 25 points for careless driving.

It was an eventual race for the Monster Ford driver that also included a pitlane penalty for reckless driving that dispatched James Courtney into the gravel trap at the second last corner.

Stewards also investigated a suspected incident between Chaz Mostert and Todd Kelly during Race 5 but deemed that the cars did not make contact.

It meanwhile cleared Shane van Gisbergen of any wrongdoing on the Safety Car finish, deeming that no breach of the rules took place.