Waters led from pole in the 44-lap race before eventual winner Jamie Whincup took the lead at Turn 4 on lap 25.

Six laps later, van Gisbergen attempted a similar overtake, only for Waters to be shuffled wide and drop to fourth behind Will Davison.

That’s where Waters finished, the Tickford Racing driver again missing the podium after a front-row start.

Speaking to Supercars.com, Waters admitted he "would have done the same thing”.

"I think he went pretty hot and didn’t leave me much room," Waters said.

"But it is what it is; he was quicker than me.

"It was an aggressive move but if I was in his position, I would have done the same thing.

"We weren’t quick enough, so is what it is.” 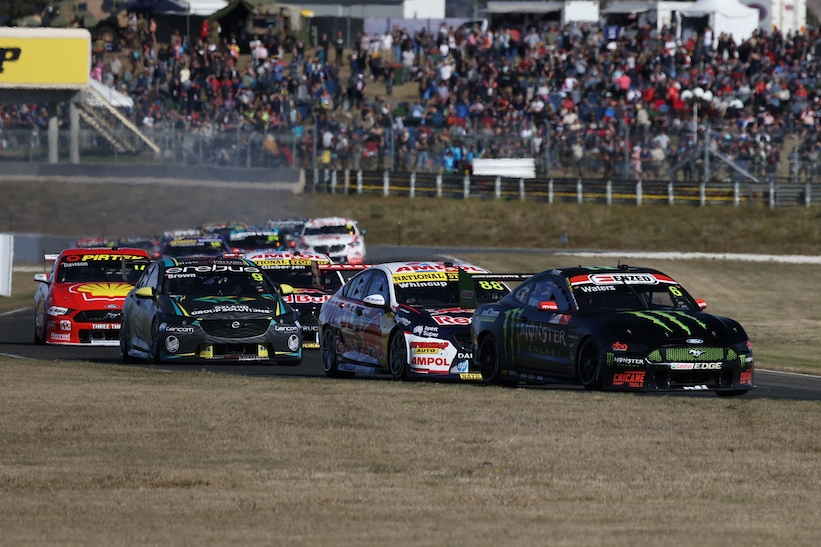 “It was aggressive, but he pulled it off,” Edwards said.

“I’ll leave it to others to decide; obviously everybody’s going to have their opposite opinion of that.

“Clearly we haven’t got the race pace at the moment… we probably could have stayed in front of Will.

Waters will again start from pole for Race 8, which will commence at 4:25pm AEST.