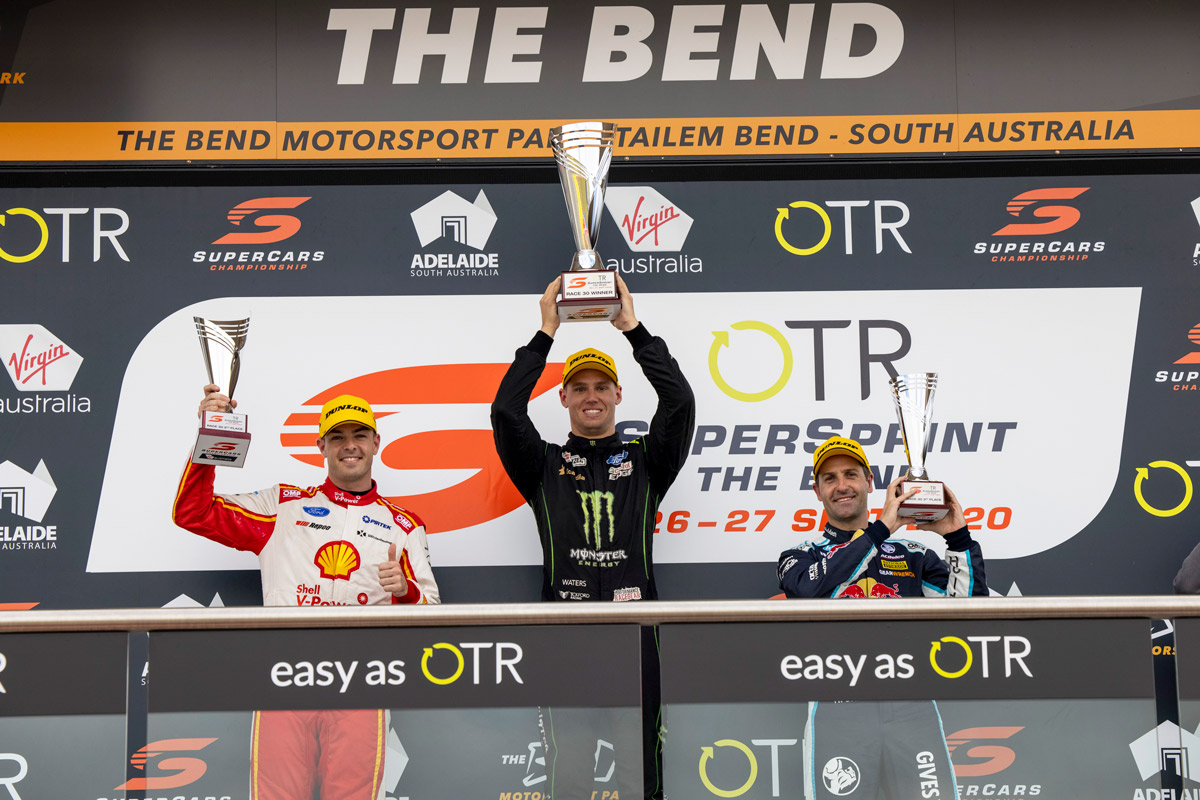 Cameron Waters believes he can put Tickford Racing back in title contention next season after breaking through for his maiden solo Supercars win.

Waters continued his superb form at the weekend’s OTR SuperSprint, making a decisive first-corner move around the outside of polesitter Scott McLaughlin to set up victory in the Sunday afternoon race.

It marked Waters’ first win since he and Richie Stanaway teamed up to conquer the Sandown 500 in 2017.

That aside, his previous single-driver race win in a Supercar stretches back to his run to the 2015 Dunlop Super2 Series title.

“Sandown was a long time ago,” Waters reflected.

“I think the Sandown win was still very special – obviously my first race win at Sandown, it’s a pretty big event, so it was pretty special but [yesterday] was awesome to be back in the winners’ circle and to do it on my own was quite cool.

“I feel like it has been a long time coming, I’ve had a lot of pace this year and got a heap of podiums but just hadn’t strung it together yet.

“So finally good to get that monkey off the shoulders… I guess I remember how to win a race again.”

Waters has been in top form of late; in the 12 races held at Townsville and Tailem Bend, he scored 10 top-five finishes including a win and five further podiums.

In that period he has charged from sixth to third in the standings – and such consistency is going to be required if he is to put Tickford back in the championship picture for the first time realistically since Mark Winterbottom’s 2015 triumph. 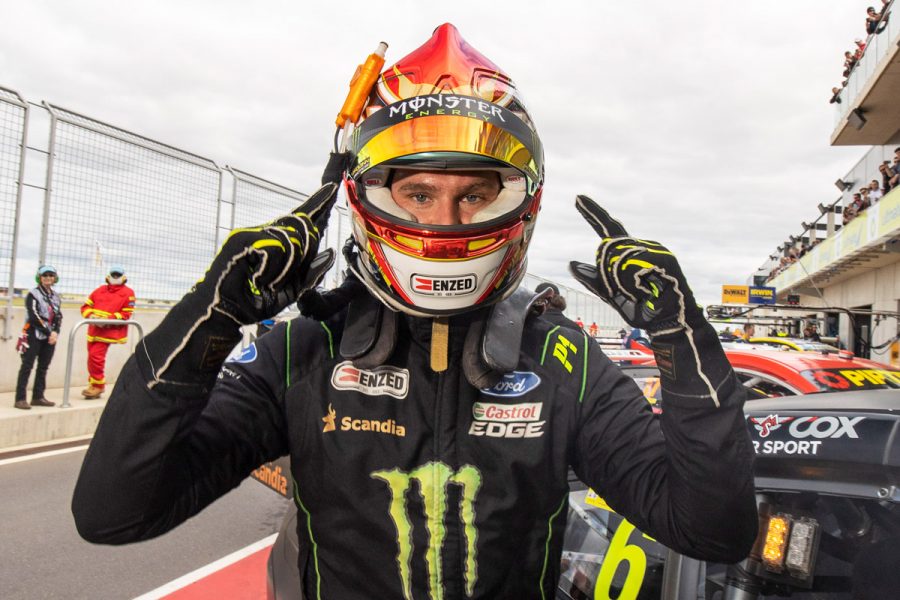 “We’re third currently and I think there is still more to come from our car and our team,” Waters said.

“I think this off-season will be good for us to regroup and try to improve some of our things that we need to and we’ll come out swinging next year 100 percent.”

There is still an opportunity to make 2020 an even better year, with Waters and Will Davison set to prove a formidable pairing at the Supercheap Auto Bathurst 1000 next month.

“We’ve found a really nice spot with the car with set-ups and we go to Bathurst and we’re quite strong as well so super pumped to go there, really confident,” said the Monster Energy Mustang driver.

“And obviously we have got Wilbur driving as well so it will be pretty awesome to get up there and see what we can do together.”