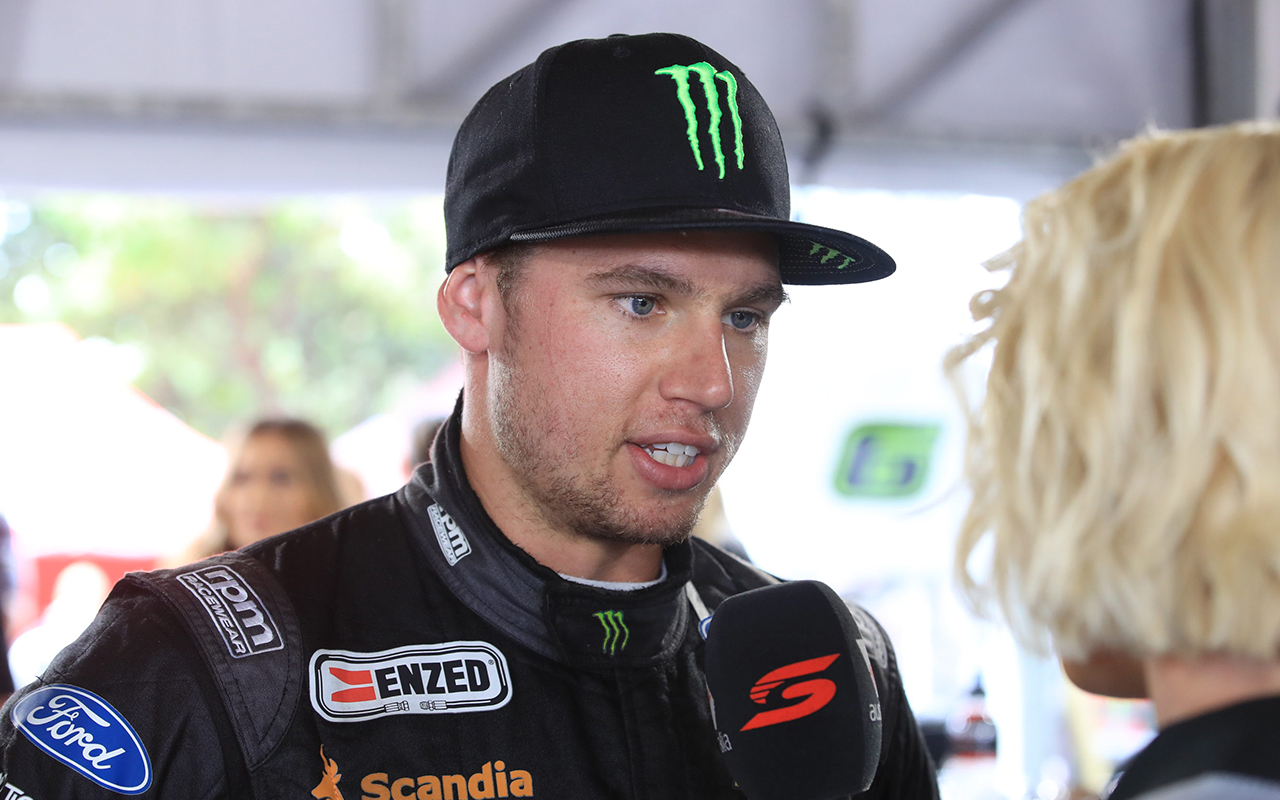 Cameron Waters has topped the final qualifying session of the year in Newcastle as Saturday race winner Shane van Gisbergen missed the cut for the ARMOR ALL Top 10 Shootout.

Waters set the fastest lap of the weekend before the halfway point of the 20-minute session and his 1:10.1095s would hold strong from there.

Jamie Whincup and Scott McLaughlin both got within a tenth of the Monster Energy Mustang to book their places at the pointy end of the Shootout.

“I don’t think the conditions were much different to yesterday,” noted Waters, with early-morning rain having dried up ahead of the session.

“I did that time on a roaded tyre, so I think there’s a little bit in that, because I couldn’t go any quicker on the greens.

“But it’s probably the best the car has felt, so I wouldn’t say the track is much different, I’d say we’ve done a better job of the car.”

Whincup was among many to note a struggle with getting his tyres ‘switched on’ during the session, adding intrigue for the Shootout.

“The problem we’ve got is that it’s good on the second lap, not so good on the first,” he said.

“We’re in a bit of trouble for the Shootout, we’ve got to make some changes to get it to come on for that first lap.” 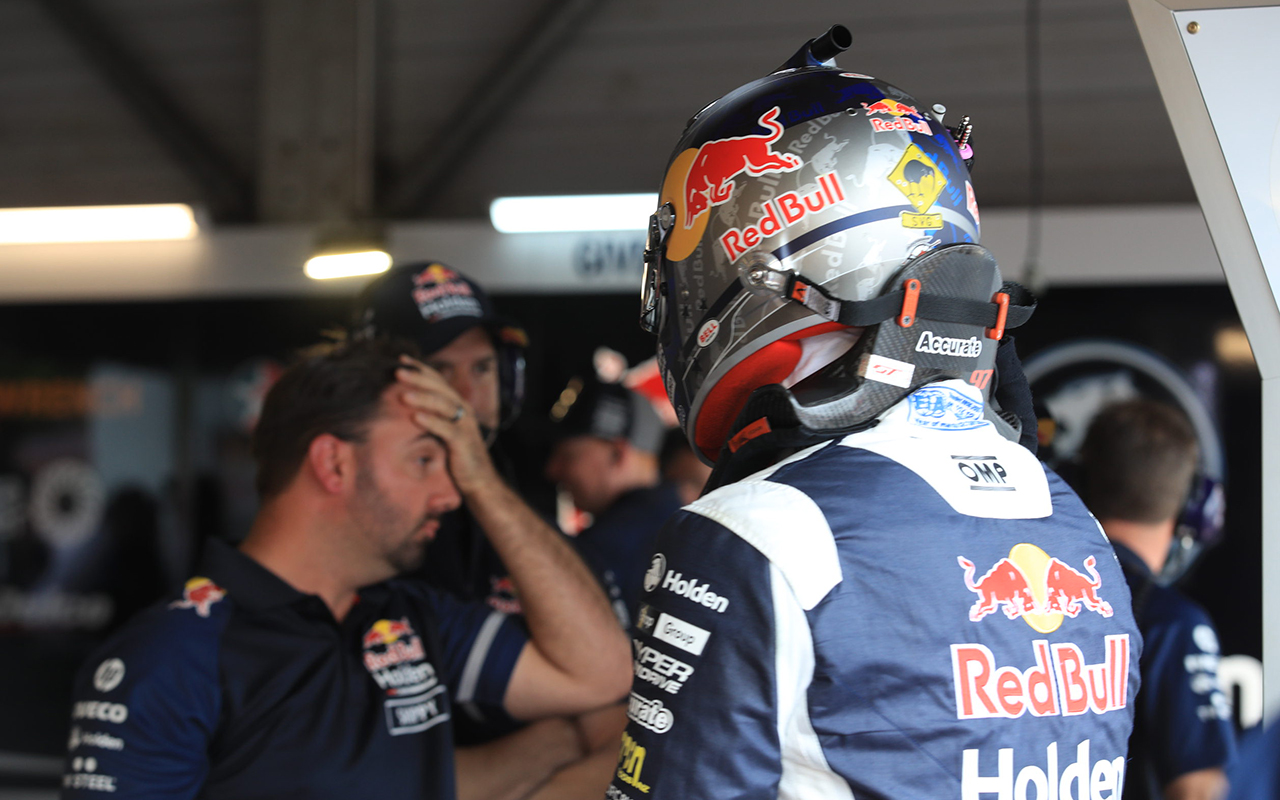 The #97 Commodore ran down the Turn 1 and Turn 9 escape roads during the session, the latter mistake ruining his final lap.

Chaz Mostert was another big name to miss the cut, having gone within a whisker of sneaking through on his final run.

Mostert’s fastest time was just 0.0005 seconds off 10th placed teammate Lee Holdsworth, meaning the Gold Coaster will line up from 11th in what is set to be his final race for Tickford.

Adding to Tickford’s mixed outing, Will Davison ended up 17th and under investigation for blocking Nick Percat.

The Brad Jones Racing driver was 15th, having earlier found the wall at Turn 11.

His BJR teammate Tim Slade continued his strong weekend by posting the fifth fastest time to make the Shootout on back-to-back days.

Boost Mobile Racing ›
Stay In The Know
Sign up to the Repco Supercars Championship Newsletter
We use cookies to ensure that we give you the best experience on our website. If you continue to use this site we will assume that you are happy with it.Ok