A late flyer has helped Cameron Waters top the morning session on Friday at Mount Panorama.

Cars broke into the 2:04s bracket for the first time of the Repco Bathurst 1000 weekend, with Waters quickest of all.

Van Gisbergen was first into the 2:04s with a quarter of the hour-long session remaining.

The 60-minute session, held in warmer conditions versus Thursday morning, saw the balance of the field roll out with co-drivers at the wheel.

A notable exception among the swathe of co-drivers was Brodie Kostecki, who clocked a 2:05.135s aboard the #99 Boost Mobile Erebus Commodore.

Garry Jacobson vaulted to second on a 2:05.858s, before he was unseated by Super2 driver Zak Best.

Best, who was using Jack Le Brocq’s helmet due to incessant communications issues, rebounded from a moment into the Dipper to set a 2:05.724s.

The majority of the field had primary drivers behind the wheel with 20 minutes remaining. 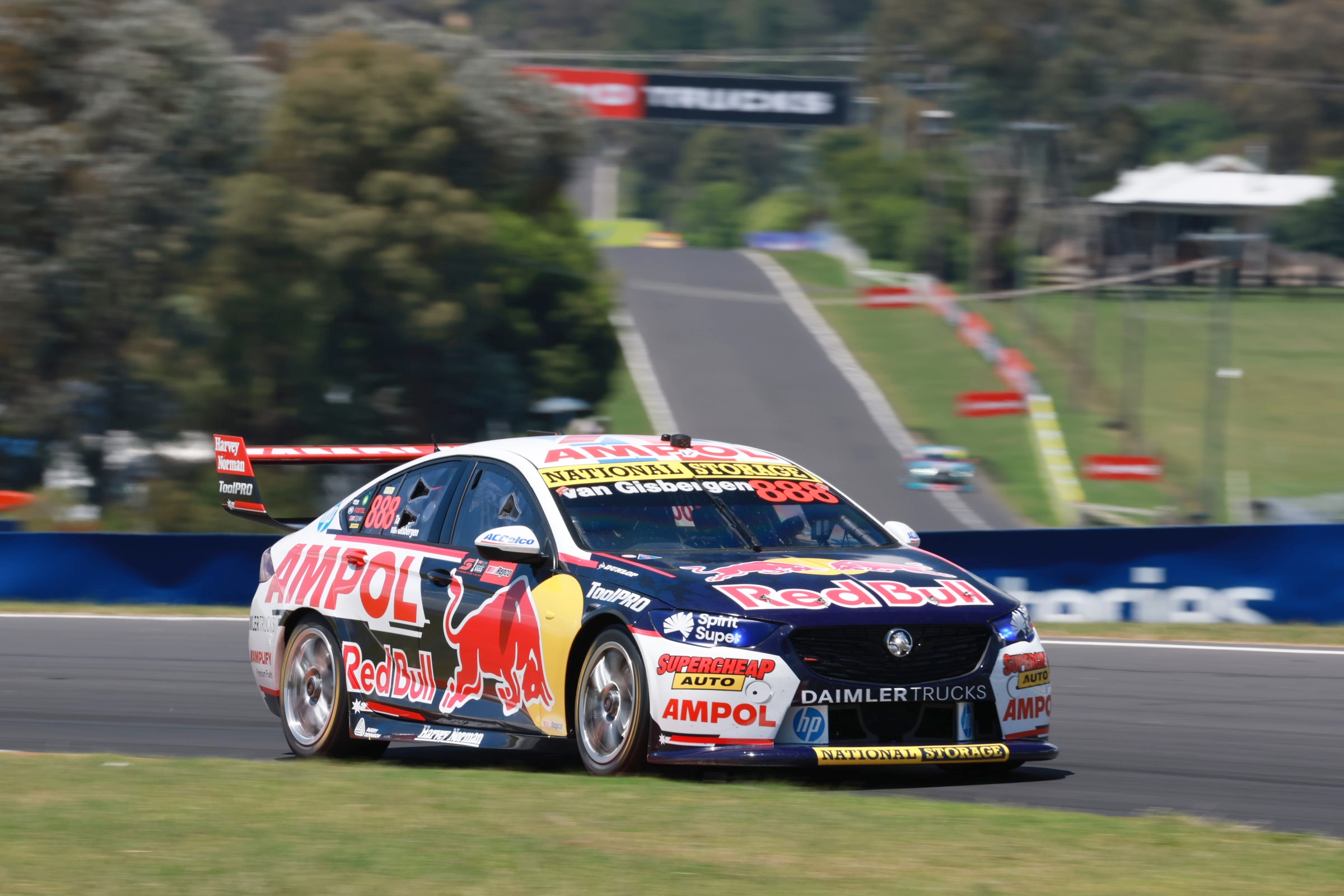 However, it was James Courtney’s co-driver Thomas Randle who made a major leap, jumping to second on a 2:05.425s.

With 18 minutes remaining, van Gisbergen - who had taken over from Tander - recorded the first 2:04s lap of the weekend.

Few drivers made key one-lap gains as teams cycled around on old tyres with an eye on race pace.

Some, however, opted to turn the screws; with four minutes remaining, Anton De Pasquale dropped into second on a 2:05.041s.

He was quickly unseated by Whincup and then Chaz Mostert, who joined van Gisbergen in the 2:04s bracket.

Van Gisbergen, Mostert, Whincup and De Pasquale were all covered by just 0.05s before Waters recorded his session-topping time. 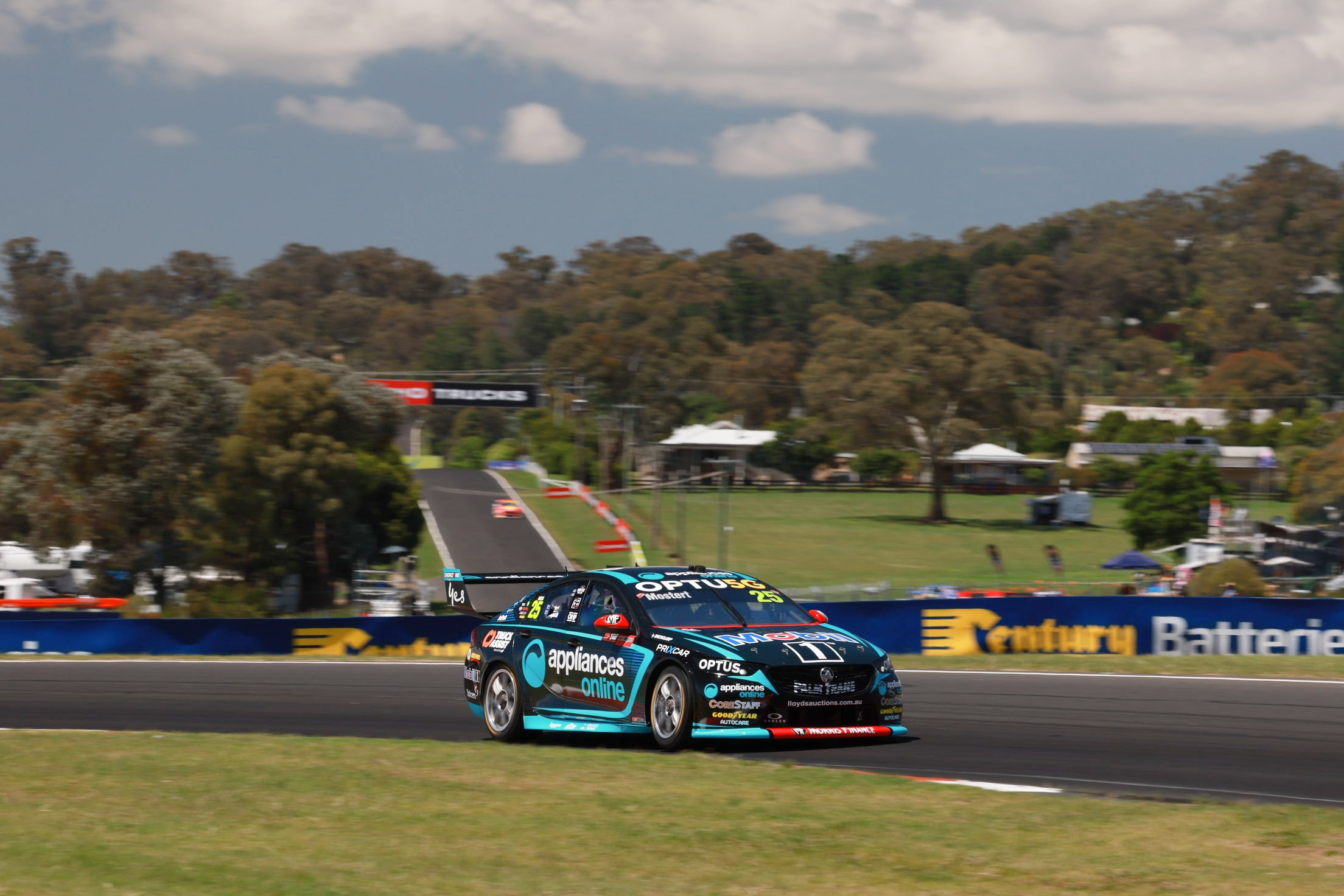 Waters - who topped the first session on Thursday - left them all in his wake as the chequered flag flew.

The #6 Monster Energy Tickford Mustang went purple in the first sector and recorded a 2:04.738s, which proved 0.243s quicker than van Gisbergen.

With James Moffat second in Thursday afternoon’s Practice 2, the Monster Mustang has been in the top two in each session so far.

Supercars will return to the track on Friday for Practice 4 at 1:30pm AEDT. Click here to view the track schedule.