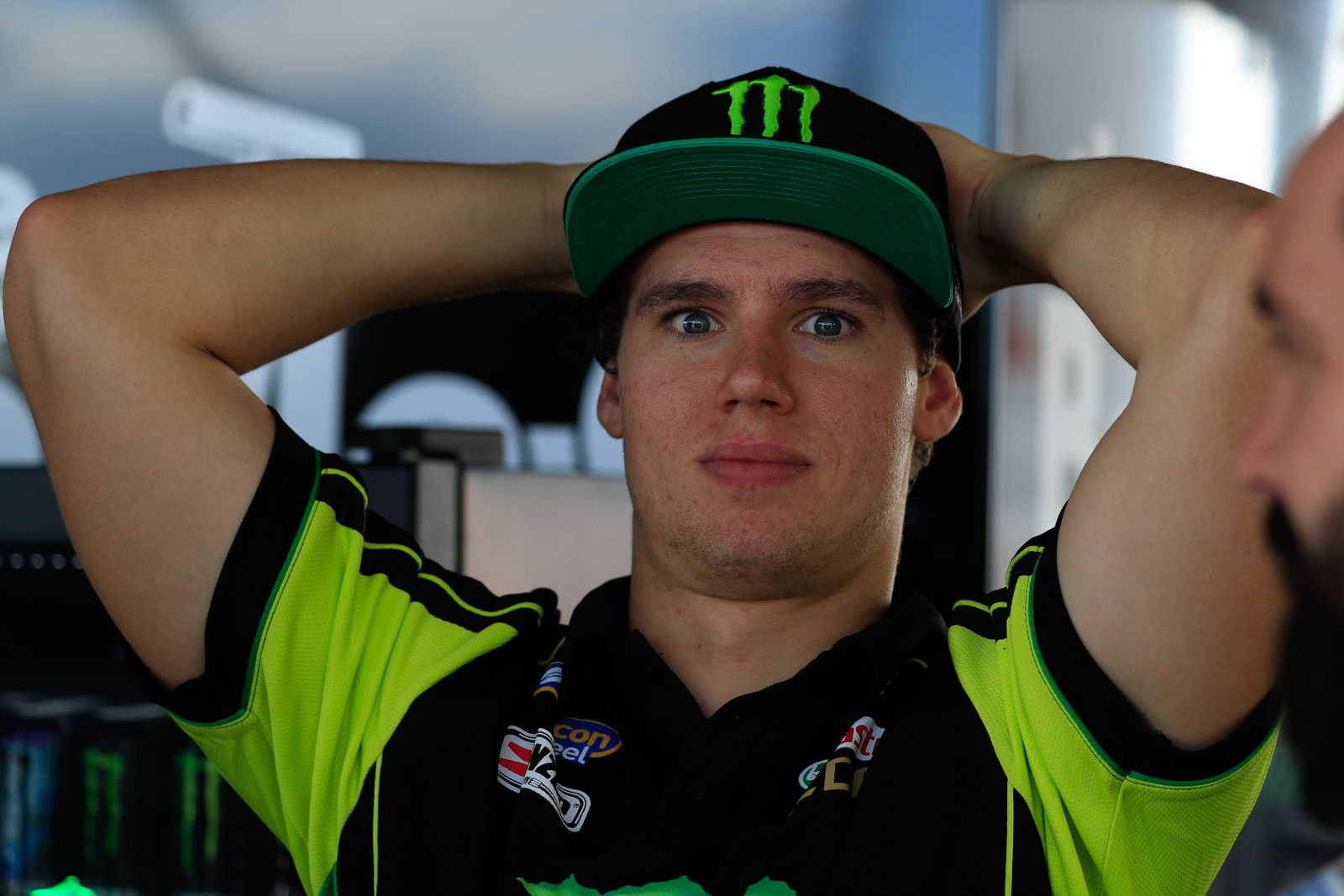 Prodrive Racing Australia will utilise a rookie test day for Cameron Waters ahead of the Coates Hire Sydney 500 to help boost his confidence for the final event.

Waters has had a tough run at the past two events since his stellar fourth place finish with Jack Le Brocq at Bathurst. His other season highlight was a pole position in Perth, though it was in unusual circumstances after rain hit the circuit.

Prodrive boss Tim Edwards believes a run at Winton next week will help Waters get back on track and emphasised just how tough the category is for young drivers coming in.

“Unfortunately Cam didn’t have the best result in New Zealand; we’re going to have a rookie test for him before we go there (Sydney) so we’ll be doing everything we can to get a better result at the last round,” Edwards told supercars.com.

“It’s hard for anyone coming into this category, it’s an incredibly tough championship – the bloke who is 26th in the championship is actually doing a good job.

"Let’s not make any excuses, but certainly Cam’s had his challenges this year.

“Unfortunately we’ve let him down on multiple occasions as well – he’s had some reliability issues which is frustrating for us, we need to make sure we do a better job.

“We need to help him improve his results as well, so it’s a combination of both of us and what we need to do.”

The team will hit Winton Motor Raceway next Wednesday November 23 with the Monster Energy Falcon.

Waters has found the step up from the Dunlop Series harder than expected – despite steering a number of main game rounds last year in Chaz Mostert’s absence. The 22-year old stepped up from the Gold Coast onwards in 2015, but shifted back down to the Dunlop Series for Homebush in order to take the title (rules prevent drivers from racing both).

He believes the test day will be a good opportunity.

“They are really valuable because you don’t get to drive these cars much as it is so any day you go testing is good. The laps in the cars really help. If we do that day it will be really beneficial to me I think,” Waters told supercars.com.

“A few things [to focus on], for me mainly braking stuff I have been struggling with. So we’ll work on that and maximise our strengths a little bit more and change our approach.

“Our car approach – it’s been working, but sometimes we get it and sometimes we don’t – so we really need to work on that consistency.”

The young gun – who is the only main game driver up for the prestigious Mike Kable Young Gun Award this year at the end of season Supercars Gala Awards, with Dunlop Series drivers also eligible – believes the Prodrive Falcons will perform at Sydney Olympic Park.

“I think our cars will be good. Homebush is obviously a very different track to the ones we have been racing at so for me, I like street tracks, so it’ll be good to be back on one. Our cars have been strong there in past years as well. Hopefully we roll out, they are really quick and we can be at the front.”

Prodrive has both its Dunlop Series cars fighting for the second tier title at the weekend, with Garry Jacobson and Jack Le Brocq separated by 166 points with two races remaining.