Waters to ‘come out swinging’ in Adelaide

Cameron Waters is ready to ‘come out swinging’ at the season-opening Adelaide 500 as he looks to build on a breakout 2017 Supercars season.

Waters was one of the big improvers last year, finishing eighth in the standings, 11 places up on his rookie season.

The year included a maiden Supercars main game race win at Sandown alongside Richie Stanaway and a first solo race podium at Pukekohe.

Waters enters 2018 with a new car, but continuity with his crew and engineer Brad Wischusen, who moved into the Monster garage last year.

The #6 Ford also carries a familiar look, with the team revealing an unchanged matt-black scheme in Adelaide this evening ahead of Friday’s opening practice. 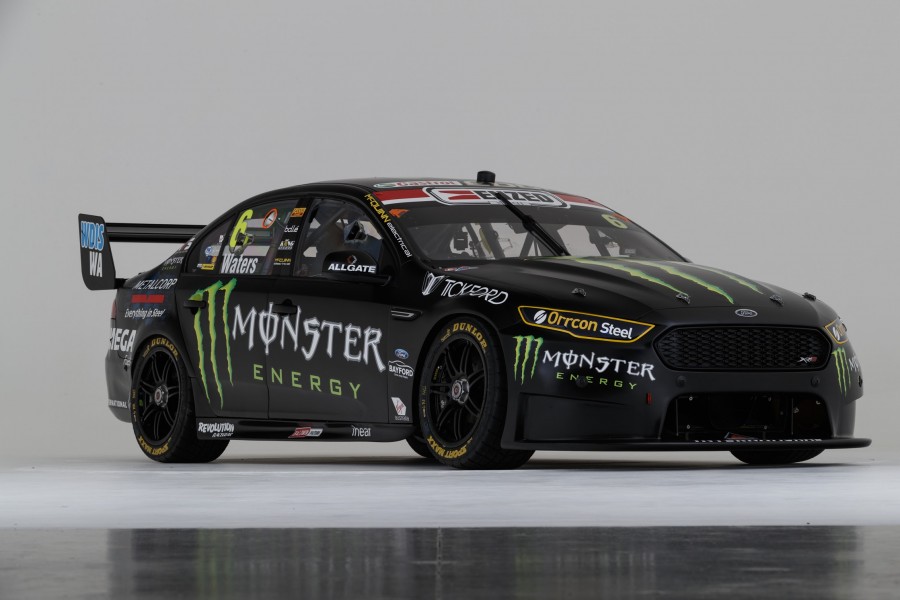 “Every year I try and change my goals and have a better year than the one before and I think we can do that.

“Last year was a lot better than ’16. I figured out where I needed the car and worked really well with my crew and engineer Brad.

“It’s good to go back the next year with the same group of people around you.

“Working with Brad again, you both know what you struggled with last year, so you can put it all together and come out this year swinging.

“That continuity will really help us, I think.” 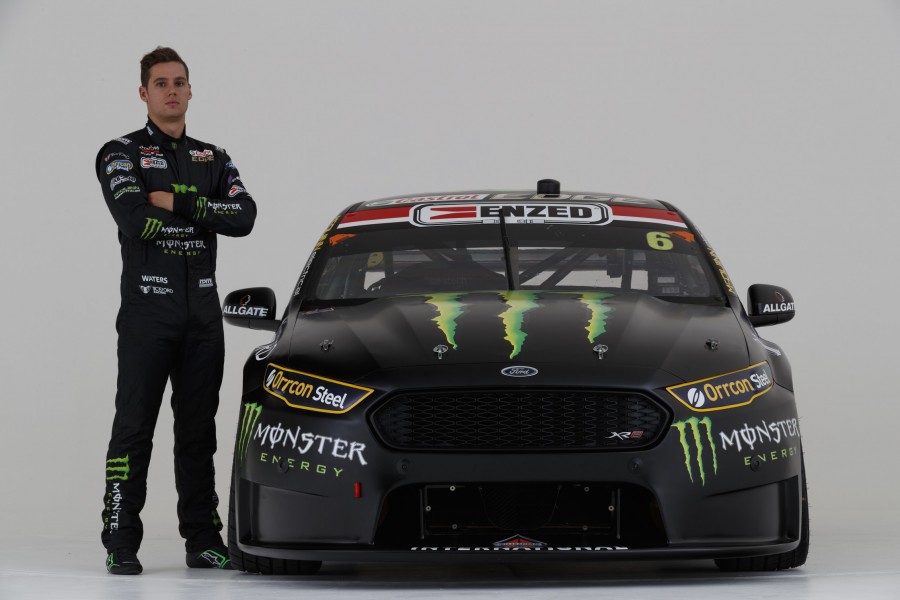 Waters has already had plenty of seat time this year, driving a modified production speedway car as recently as last weekend, as well as joining British squad Strakka Racing for the Bathurst 12 Hour earlier this month.

The 23-year-old also enjoyed a shakedown with his new Supercar at Winton on February 7, before an encouraging run at Sydney Motorsport Park’s all-in test on February 16.

“The test was heaps better than last year for us,” he said.

“I was really excited leaving there and just can’t wait to get this weekend started to see how the off-season has treated everyone.”

Waters finished fourth and eighth in the respective Adelaide 500 races last year and is a previous winner at the circuit in the Dunlop Super2 Series.