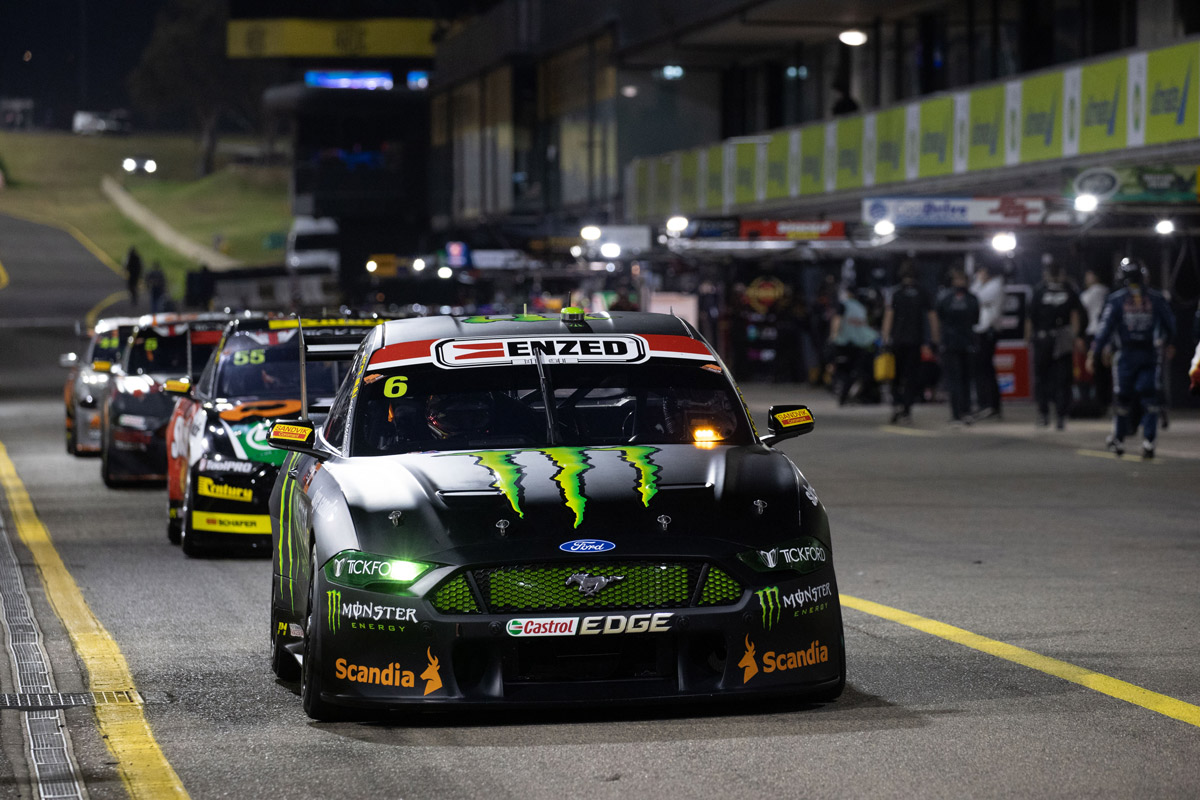 Tickford Racing ace Cameron Waters has predicted an even stronger showing from his Ford squad at the back-to-back race meetings in Darwin next month.

Waters has spoken of the squad’s Mustangs not particularly suiting the characteristics of the Sydney Motorsport Park layout that hosted the first two post-COVID events.

Even still, they managed to take a win last weekend through Jack Le Brocq and a second for Lee Holdsworth. James Courtney almost made it three podiums for the round, missing out by a whisker to Scott McLaughlin in the middle race.

For Waters, who is tied with Nick Percat for fourth in the points, SMP could only net results of sixth, ninth and 18th.

He’s expecting more from Darwin, and not only from a circuit point of view.

The team has settled into Sea World on the Gold Coast since departing Sydney, with access provided to gyms and other services making for a better event lead-up.

“Sydney was pretty hard to prepare for,” Waters said. 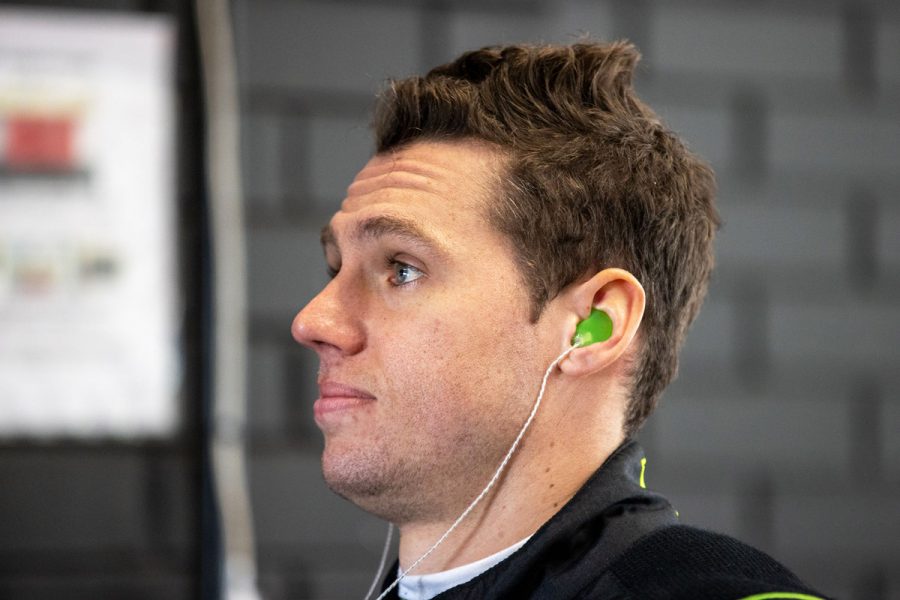 “We weren’t able to train, there was lots of things that we had to do a lot differently, so now to be based up here and be able to put a bit of time into our preparation for Darwin is going to be a lot better for us.

“The preparation will be much better going into Darwin than what it was going into Sydney.”

Albeit not a huge fan of the new tyre rules introduced at the Truck Assist Sydney SuperSprint, the 25-year-old feels lessons have been learnt in how to better maximise opportunities.

“There’s always things that we can do differently,” said Waters.

“For us, I think our strategy wasn’t the best one to maximise points and I was probably more frustrated after SMP two because I had a pretty quick car and didn’t really have anything to show for it. 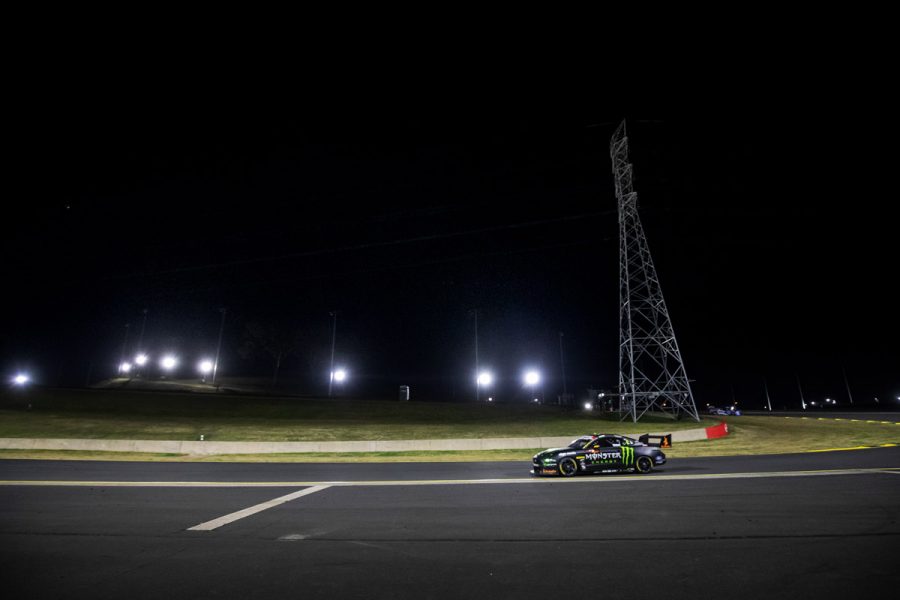 “I think we can do a much better job anyway and we’ll just embrace whatever they’re doing.”

With the team buoyed by their Sydney success and all four drivers running well, Waters believes Tickford can start to challenge powerhouse outfits Shell V-Power Racing and the Red Bull Holden Racing Team more and more.

“We have got the ingredients, we have just got to put our heads together and keep chipping away.

“We are closing the gap to the big two.

“In quali trim, we’re pretty close so we have got some good things in our package, we have just got to find that missing piece of the puzzle.”

The BetEasy Darwin Triple Crown will take place on August 8-9, followed by the Darwin SuperSprint on August 15-16.

BetEasy Darwin Triple Crown  ›
Stay In The Know
Sign up to the Virgin Australia Supercars Championship Newsletter
We use cookies to ensure that we give you the best experience on our website. If you continue to use this site we will assume that you are happy with it.Ok